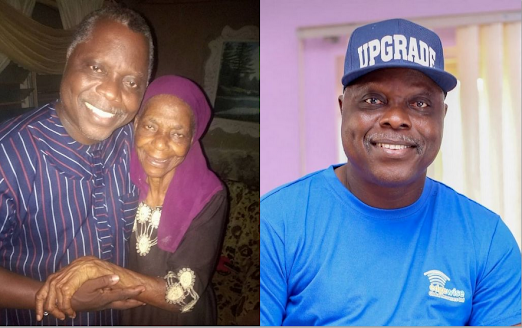 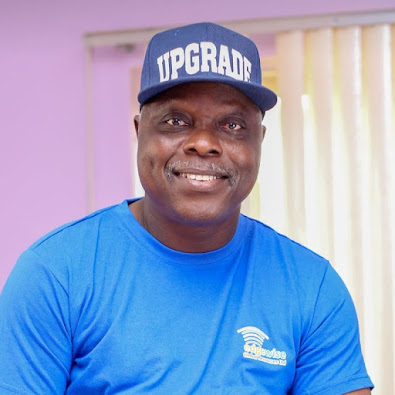 The actor, who has also grown older, shared a photo with the 90-year-old veteran in a post on his official Instagram page.

They both grinned at the camera as he held her lovingly. 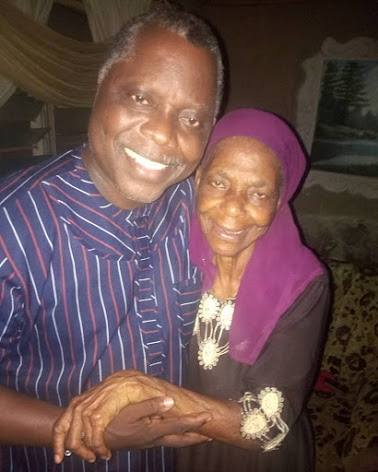 Odule wrote in his caption that being with elders is wonderful, and that the purpose of his visit was to see how the old woman was doing.

He also revealed that they had a long but enjoyable conversation and that he prayed that the land would not be without elders.

Dele Odule wrote: “It’s amazing to be with the elders, I visited the ninety years old and of course the oldest female actor in Yoruba genre of Nollywood, Mama, Grace Oyin-Adejobi popularly known as Iya Osogbo, to know how she’s faring, we had a lengthy conversation and it was quite great, àgbà o ní tán lórí’lẹ̀ o.”