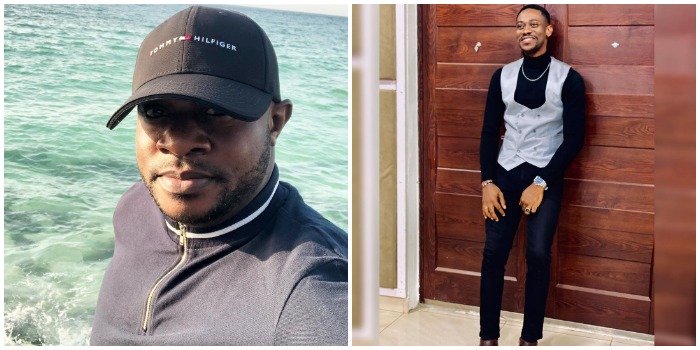 Lateef Adedimeji born on 1st February 1986 hails from Ogun State. He gained popularity with his first major role in Yewande Adekoya’s 2013 movie titled ‘Kudi Klepto’and since then he has featured in different movies. Lateef is currently a brand ambasador for Airtel and Numatville Megacity. He graduated from Olabisi Onabanjo University, (OOU) where he studied Mass communication. 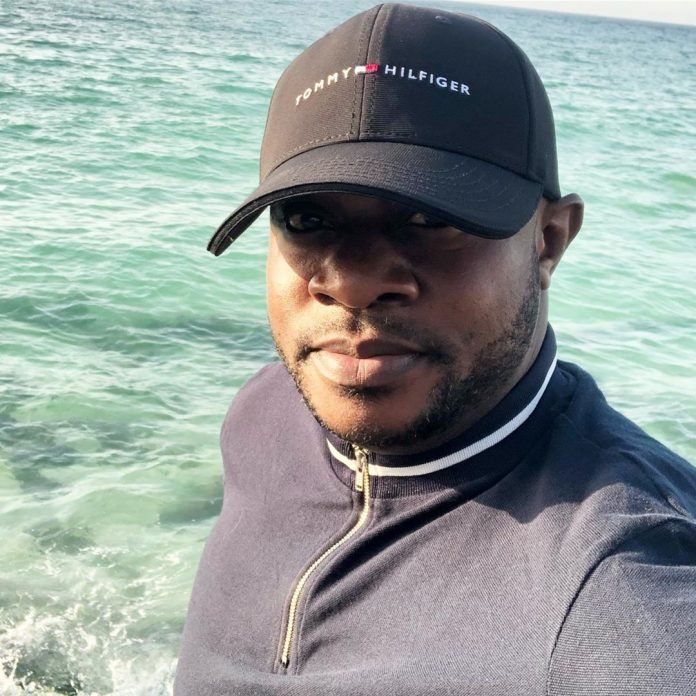 Odunlade Adekola born 31st December 1978 hails from from Otun Ekiti, Ekiti State. He gained popularity with his lead role in Ishola Durojaye’s movie, “Asiri Gomina Wa”, and since then he has featured in several movies. Odunlade is the CEO of Odunlade Adekola Film Production (OAFP). Odunlade Adekola is a graduate of University of Lagos, (UNILAG) where he studied business administration.

Comparing these two actors might not be that necessary but let’s just take a look at their different roles in movies.

2. Lateef is Funnier in Comic Roles

When it comes to comedies, Odunlade Adekola has made us laugh countless times especially in his role in the Yoruba movie titled “Opakan” but have you seen Lateef acted in a comedy movies before? Honestly, I think he’s better, Lafeef knows how to act like an imbecile with some funny moves and talks, he also knows how act like an Igbo man with some funny twisting of tone in Igbo accent. Movie lovers can testify to this.