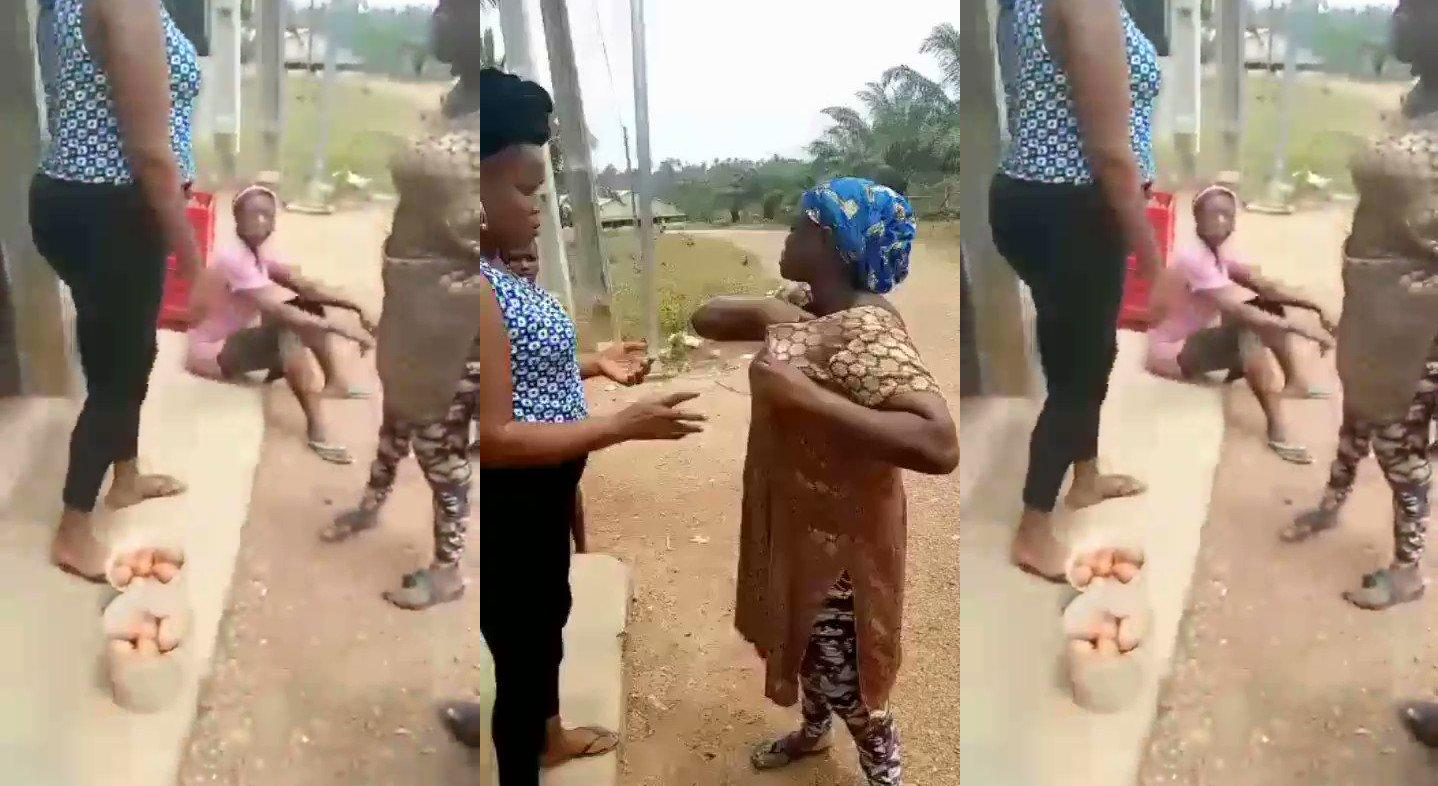 Two farmworkers have been caught with fresh eggs well hidden in different parts of their bodies during a surprise inspection. 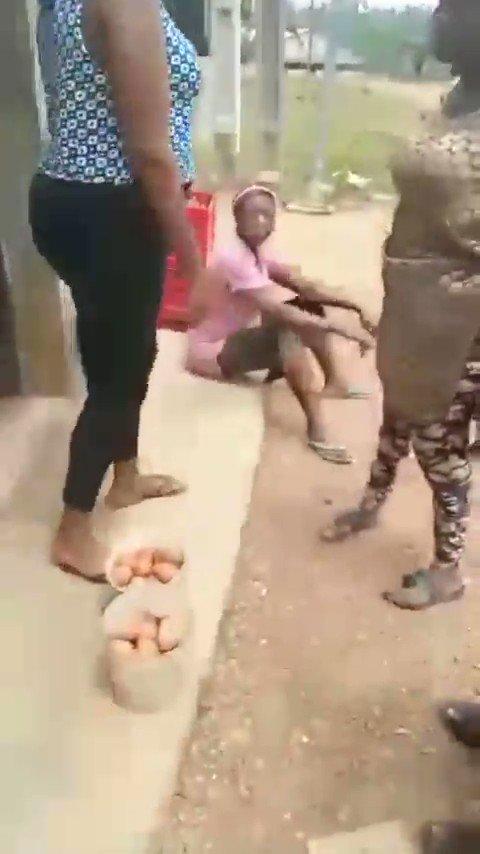 After work, two female farmworkers were about to leave the farm, but unknown to them, they had no idea that they would be inspected.

The farm supervisor who searched them before leaving the farm found eggs concealed in different parts of their bodies. 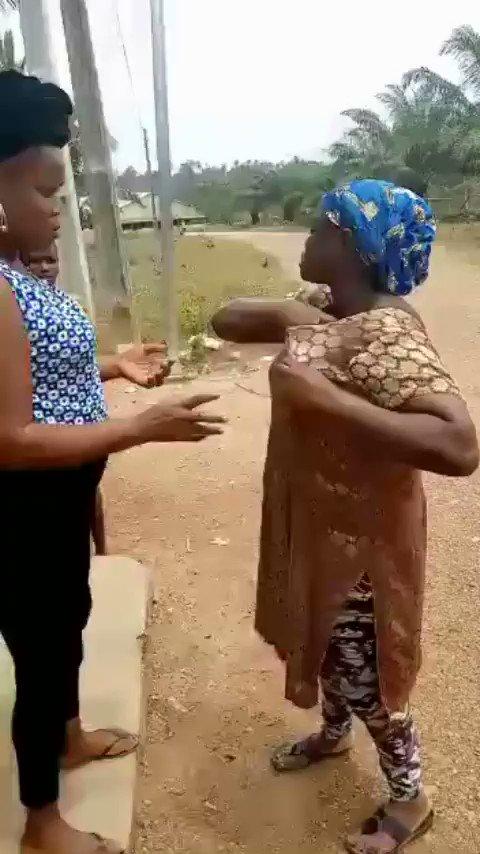 One of the farmworkers had eggs concealed in her hair, and another beneath her dress and in her trouser.

The supervisor gently made sure that all the eggs were removed.

In the captioned video of the event, it says;

“This farm attendant is a legend… An attendant will make life difficult for you if you are not careful. They kill farms faster than Gomboro infection. We just have to be vigilant.”