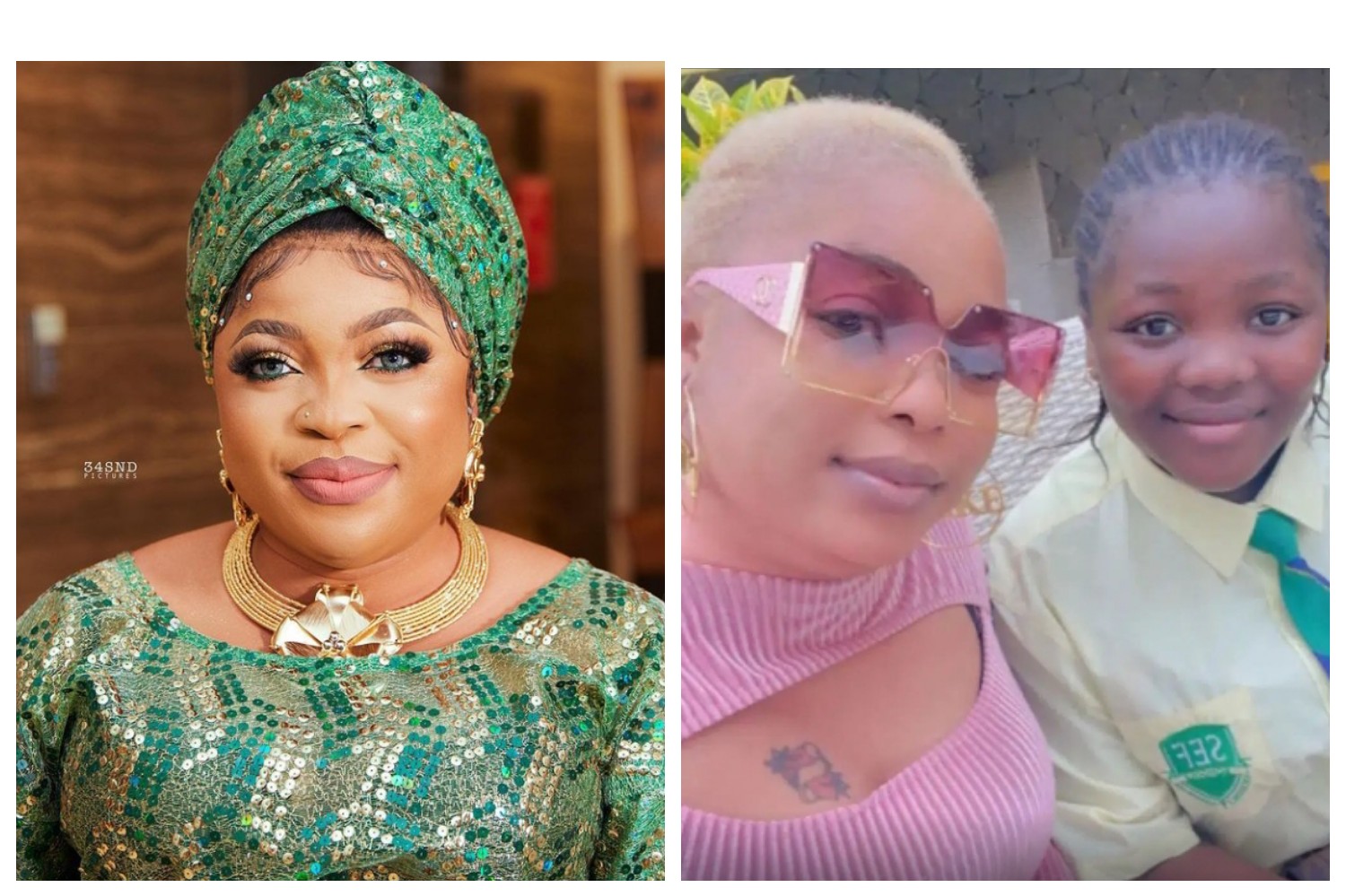 Nollywood actress Kemi Afolabi has made a special request to God as she shares a video of her daughter making her proud.

In the video shared on her Instagram page, Kemi Afolabi’s daughter was part of the school’s choreography crew during their 30th anniversary.Gushing over her daughter’s performance, Kemi Afolabi prayed that God should grant her long life to always be there for her daughter.

Kemi Afolabi expressed love for her daughter and appreciated her for making her a proud mother. She wrote: The performer @darasimiadesipe during @supremeeducation 30th anniversary. Oh Allah pls grant me longer life to always be there for the daughter you gave me. I love you okomi @darasimiadesipe. thanks for always making momma proud.

News recalls Kemi Afolabi cried out about the high rate of hatred exhibited on social media and people constantly body-shaming her.

In a lengthy video shared on her Instagram page, Kemi Afolabi said she woke up to see several taunting messages and comments on her social media page.

Kemi Afolabi said that people are always quick to judge others on social media without knowing what they are battling privately.

The actress urged her fans, colleagues and followers to respect her space and stop reminding her about gaining weight because she is aware of it.

Kemi Afolabi added that she has been on pills and had complained to her doctor about her body size, and she was given the option to either be on medications for the sake of her health or leave it, which could cause imminent death.