Actress Ani Amatosero has cautioned ladies to stop expecting more from men as most men will always ask for something in return on whatever they give them since they are not your brothers. 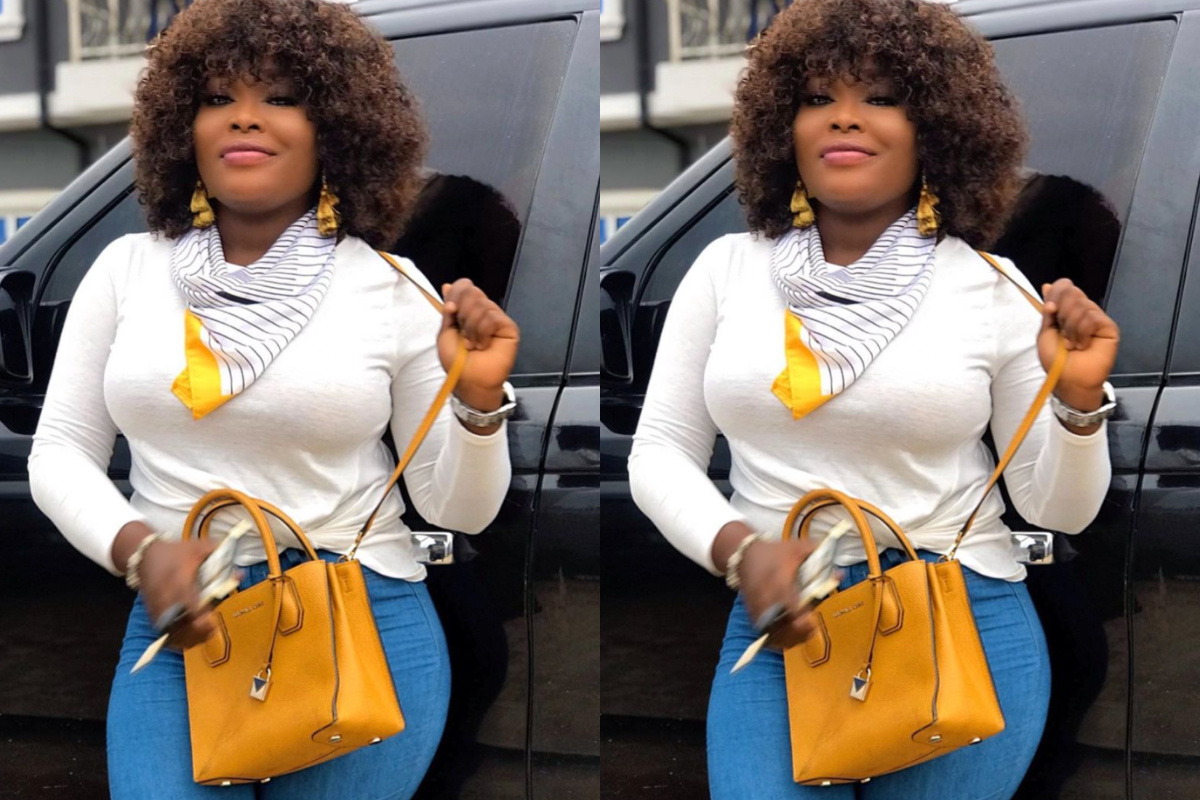 Ani Amatosero reacting to a lady lamenting that a guy wanted to have something doing with her after traveling out of the country with him for a week berated ladies who do that saying the men are not their brothers hence they shouldn’t expect more from them without asking for anything.

According to her, only 1% of men will not ask for anything when they give you something so why take the risk with the remaining 99% saying some women it’s not about not getting a job but rather it’s because of their long throat.

READ ALSO: Stop Giving My Success To A Man – Ifu Ennada Warns, Claims No Man Has Ever Paid Her Bills

Adding that some women have correct source of income but the pressure of getting luxuries is not allowing them get sense saying some of the celebrities we see showing off cars, houses, and other luxurious things havenfinished paying for them and they are killing themselves just to get that.

Ani Amatosero then cautioned ladies to stop expecting too much from men as if they know this, they will know peace because those that care about your clothes, what you drive don’t matter but those that matter to your life don’t care what you have but who you are.