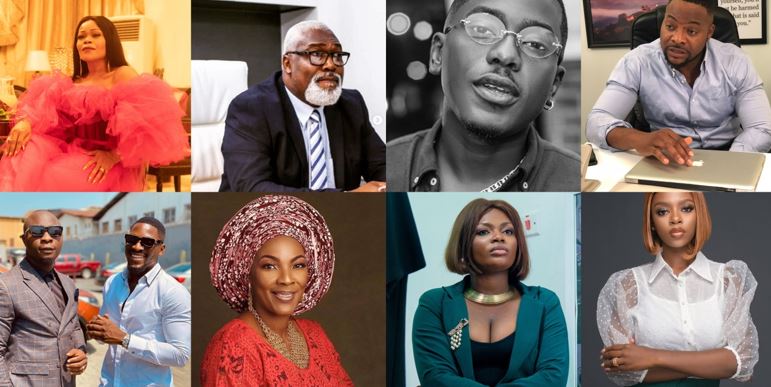 As Nollywood has continued to enjoy an upward ascent in the area of picture quality and every other component that makes for amazing visuals, one of the leading media houses in Nigeria, “Vidi360 Production” made a grand debut of the film production arm of the company by embarking on their first project “Breaking Point” directed by Xela.

The star studded movie features an amazing cast comprised of some of the premier names in the African movie industry like Gbenga Titiloye, Shaffy Bello, Bolanle Ninalowo, Tina Mba, Fehintola Olukotun, Timini Egbuson, Mc Lively, Tobi Bakre, Diane, Cute Abiola & more. Here are the highlights of the wonderful time we had on the set and making of Breaking Point the Movie;

One can say the Casting team did a fantastic job as every actor picked, suited the roles they were given perfectly which made for a smooth interpretation of the robust characters to be played in the movie. With over 12 A-list Actors, it was a seamless interpretation of roles and a very enjoyable working experience all round.

The rivalry between Shaffy Bello (Mrs. Akintola) and Tina Mba (Mrs. Okafor) is a fiery one alongside equally captivating lead actor Bolanle Ninalowo (Dozie) who plays Mrs. Okafors son.
Following the success of Elevator Baby, Shaffy Bello & Timini are beginning to become the preferred mother and son duo of nollywood and they once again created their magic on set and delivered an award winning performance. 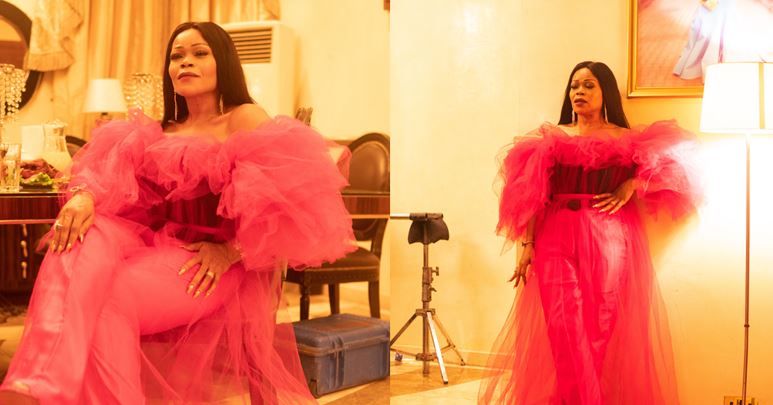 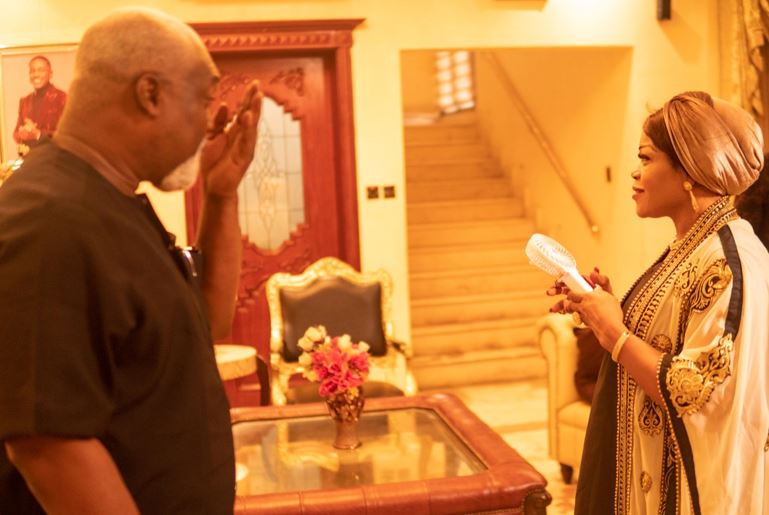 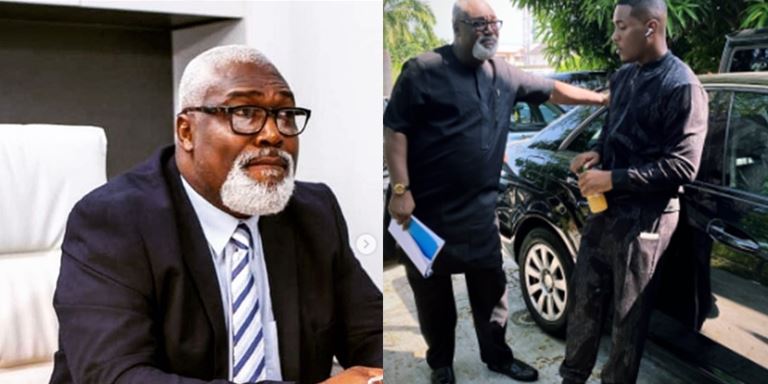 As we all know, beautiful places make even more beautiful pictures and the stellar job done by the location and props crew, would have one amazed at the attention to detail and the portraying of Lagos as a world-class city befitting of the opulent lifestyle of the characters in the movie. 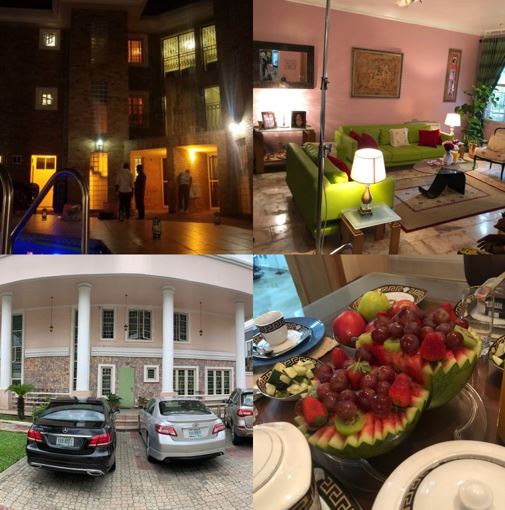 The story is relatable in today’s contemporary society – We saw how a young lady had a mindset of sacrificing all it takes and absorbing the pains and abuses of her relationship to the reward of marrying from a wealthier class based on her mother’s continued reminders that wealth is the only source of marital happiness.

Another great element to this movie, is the entertainment meets tech aspect which encourages the vastly growing number of African youths who are striving to be leaders and innovators to continue in the pursuit of creativity, self determination and personal discovery. 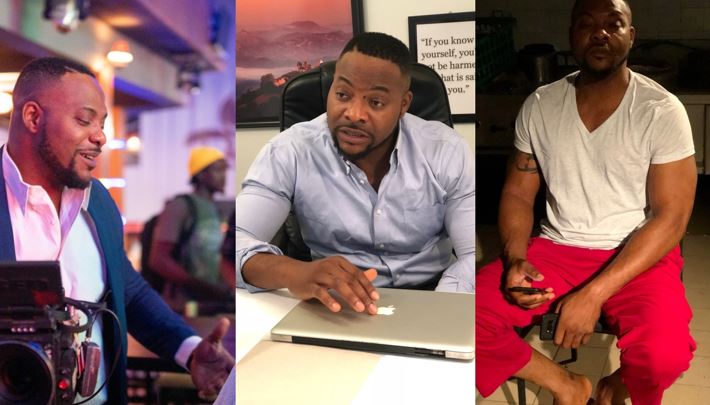 Going by the unmatched pedigree of the direction team Adams GUD & Oke Abiola, there is no doubt that the standard of lighting is world class. The Ace directors worked closely with other technical crew members to ensure the best quality for your viewing pleasure. 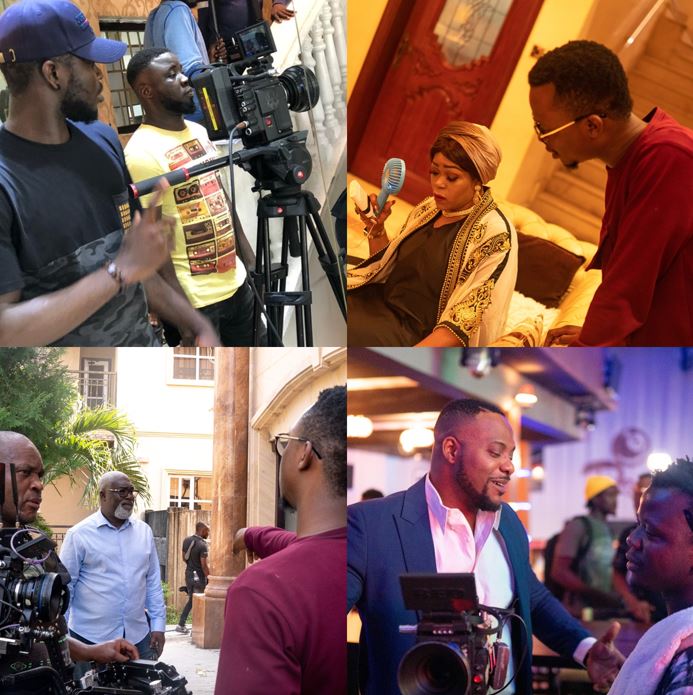 Tobi Bakre and Diane Russet, Shot to limelight After their stint at the BigBrother reality show in 2018 & 2019 respectively.