Home NEWS “So people live in this pitiful house?” – Reactions as photos of...
24
SHARES
ShareTweet 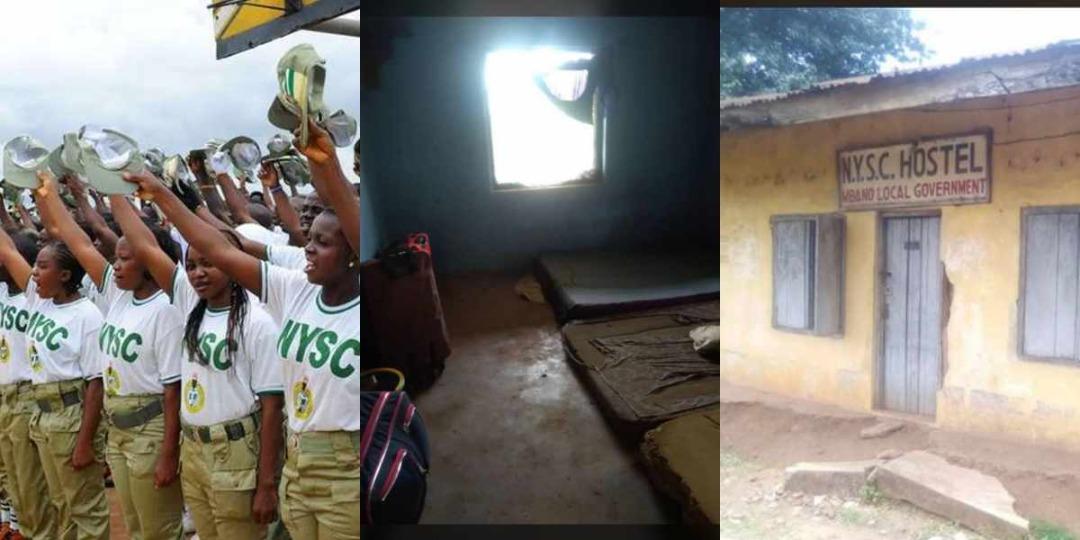 Nigerians have reacted to the photos of an awful and dilapidated corpers’ lodge in Imo state, Mbano local government area precisely. 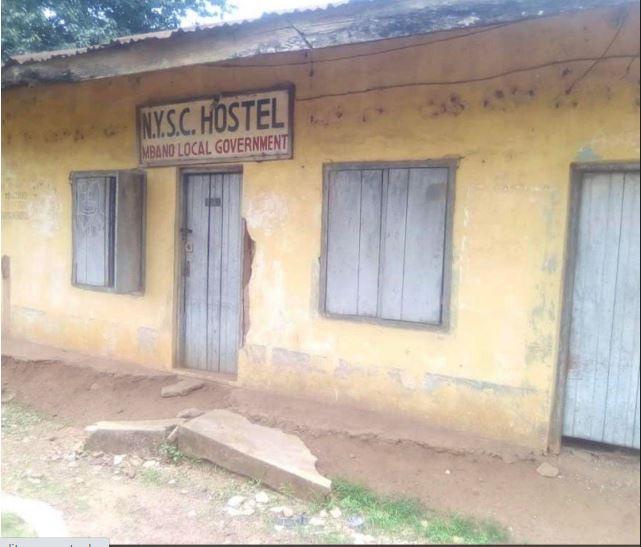 The photos which were shared by a Twitter user, @fentee3 depicts a very ugly and disgusting environment where people considered to be children of the government and serving their fatherland actually live. 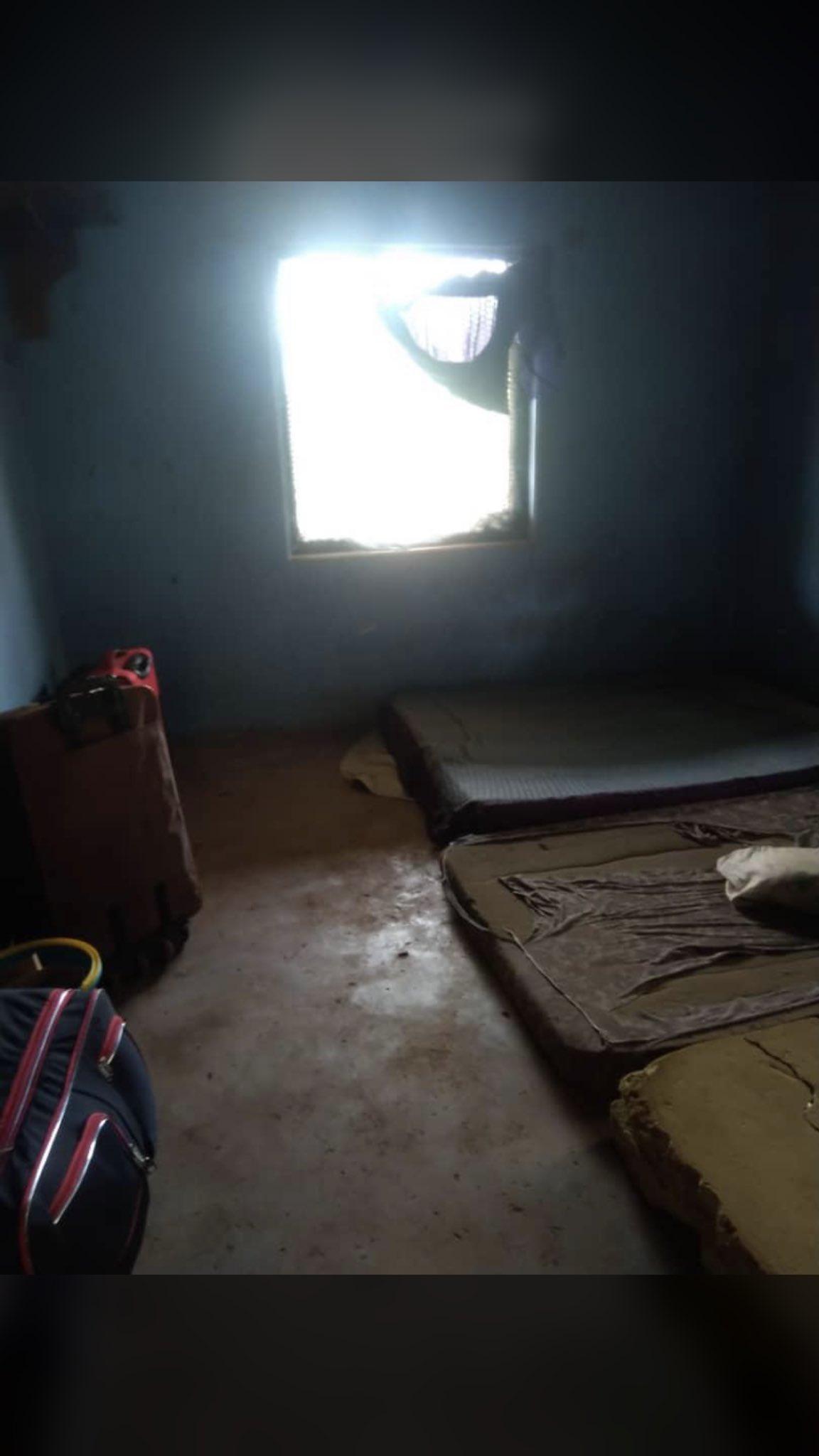 This worrisome sight has subsequently triggered reactions from various angles, while some have asked whether humans live in such an unconducive environment, others have contributed to the issue by sharing more screenshots and narrating their worst experience(s) when they also served the country, Nigeria.

This remains a very vital issue to ponder upon among Nigerians. 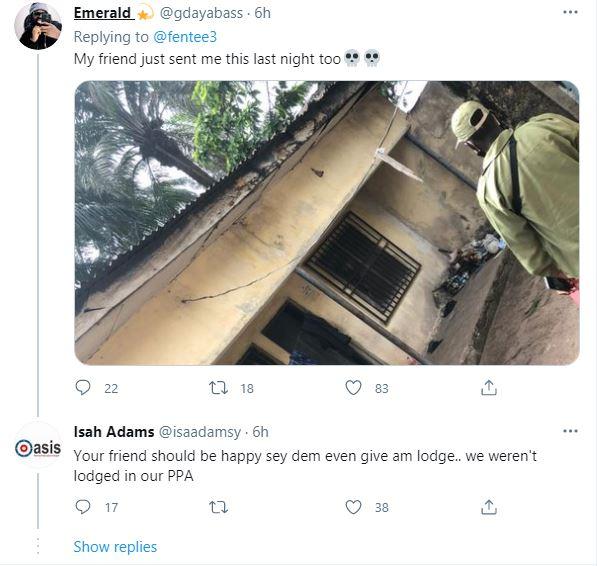 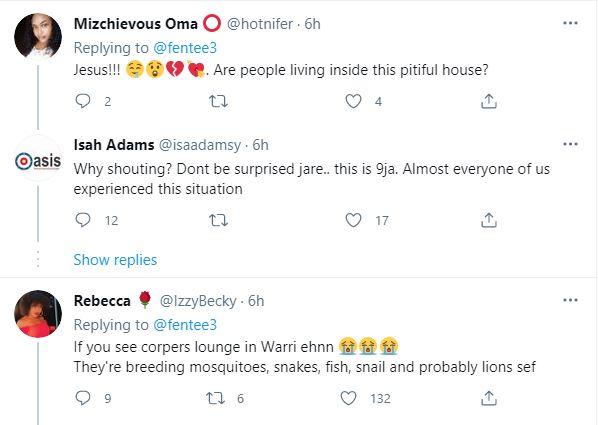 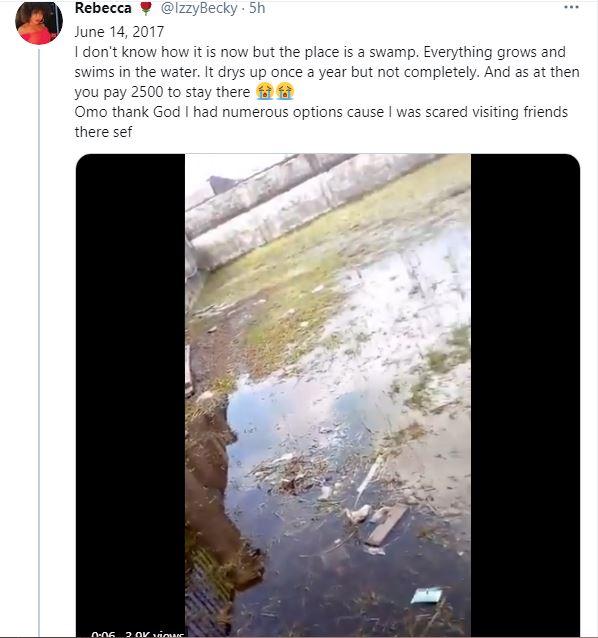 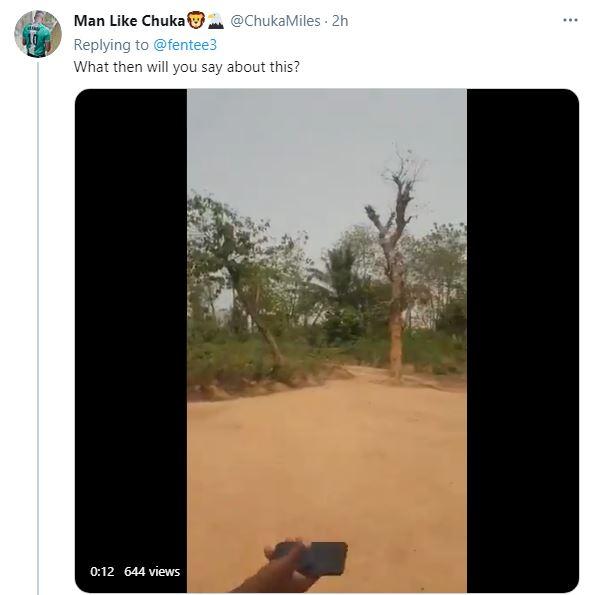 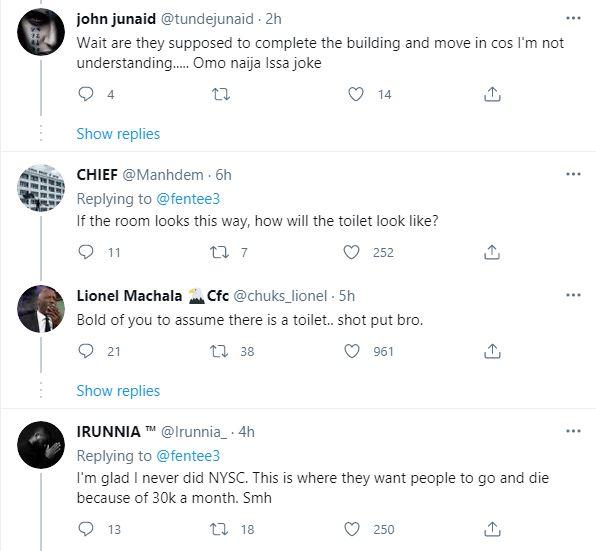