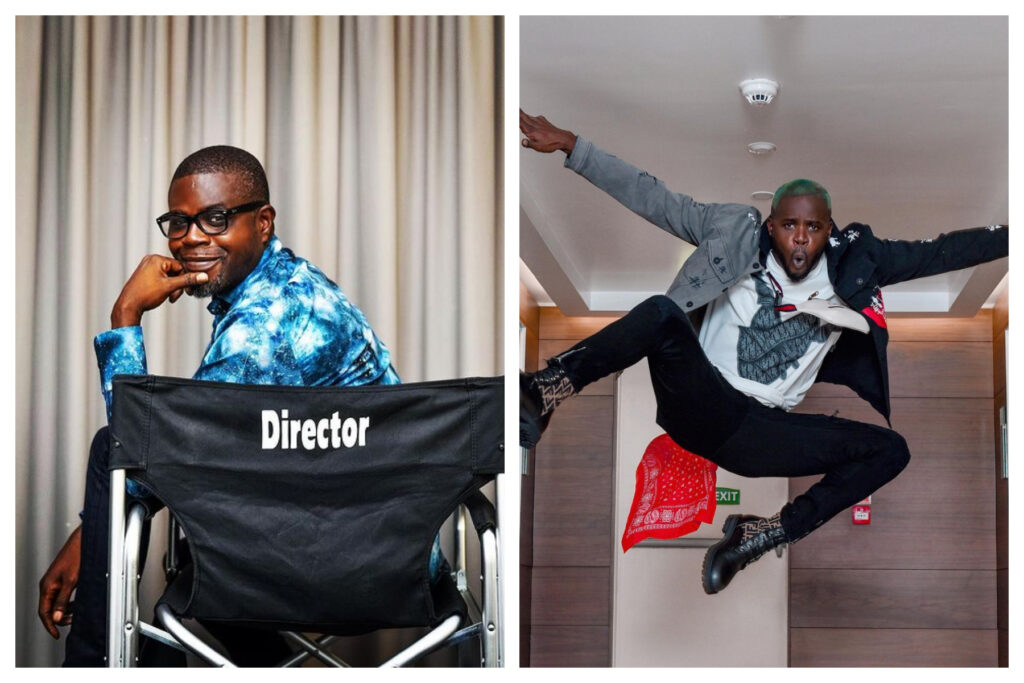 JJC Skillz earned recognition in Nigeria after the release of his single We Are Africans, an afrobeat anthem. Prior to the success of We are Africans, Skillz was producer for the British hip-hop record company and musical group Big Brovaz. In December 2002, he released his debut album, Atide, an experimental album with lyrics in English and Nigerian languages and influenced by hip hop, African and salsa musical styles.

He co-produced with his wife, Funke Akindele, Industreet a television show about the Nigerian music industry

Bello was born in Kano and left Nigeria for U.K. when he was fourteen years. He developed interest and appreciation of music listening to his father’s country music records and juju music. In U.K., he was drawn to hip-hop music and soon formed a musical group with a friend, thereafter they began performing at talent shows. His stage name, JJC means Johnny just come, a term used by Nigerians to describe naive new arrivals to the city.Bello’s first major producing project was co-founding Big Brovas records and Big Brovas collective. In 2004, he released Atide, his debut album with 419 squad. His producing credits include Weird MC’s Ijoya, Pu Yanga by Tillaman, and Morile by Buoqui.

He also came to the African music scene creating projects like Afropean (Afro-European fusion) and Afrobeats.

In 2013, he won the best international artist at the Nigerian entertainment award.He created an African super group called the JJC and the 419 squad. This group won the Kora All African music award in 2014.