Popular Ghanaian celebrity, Shatta Bandle took to his social media page to share a video of himself performing to his supposed girlfriend. 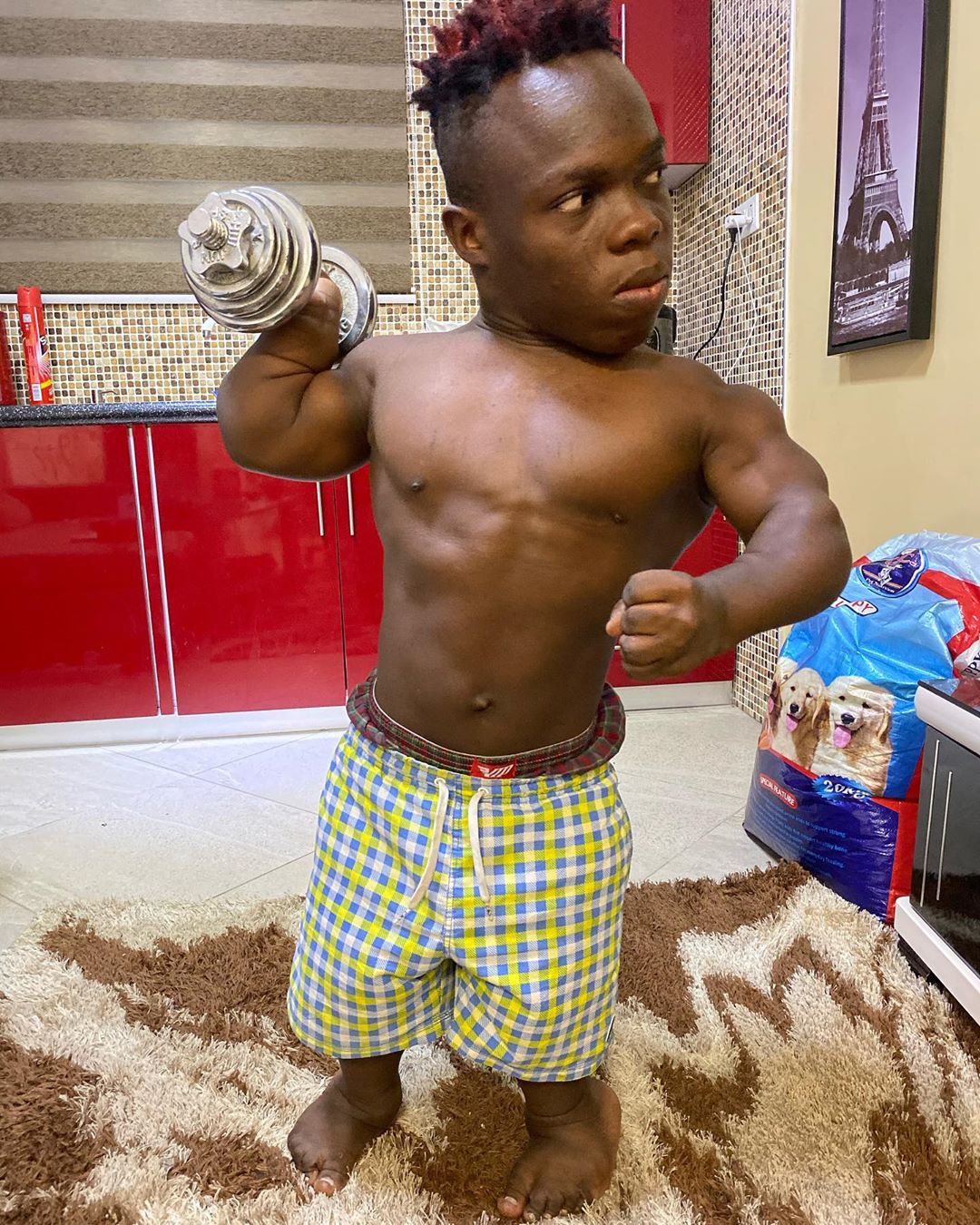 In the video, the social media sensation was spotted sitting shirtless on a couch while he sang adorably for his supposed girlfriend via a video call. 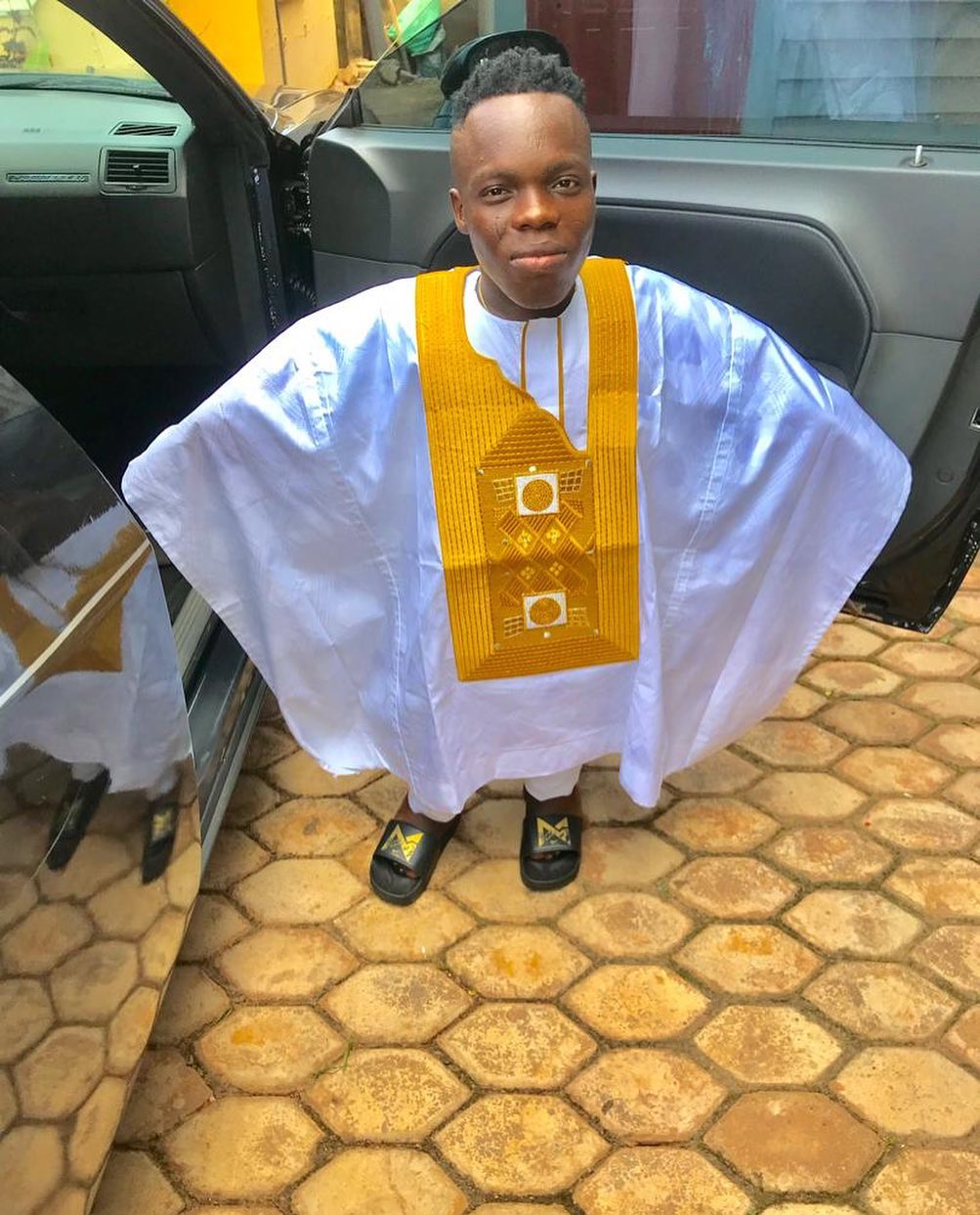 Shatta Bandle went viral after he shared a video claiming to be richer than Africa’s richest man, Alhaji Aliko Dangote. He also claimed to be richer than the likes of Wizkid, Davido, and many other Nigerian celebrities.