Popular Nigerian media personality, Toke Makinwa has given a hilarious response to a follower who insinuated she did a butt enlargement surgery. 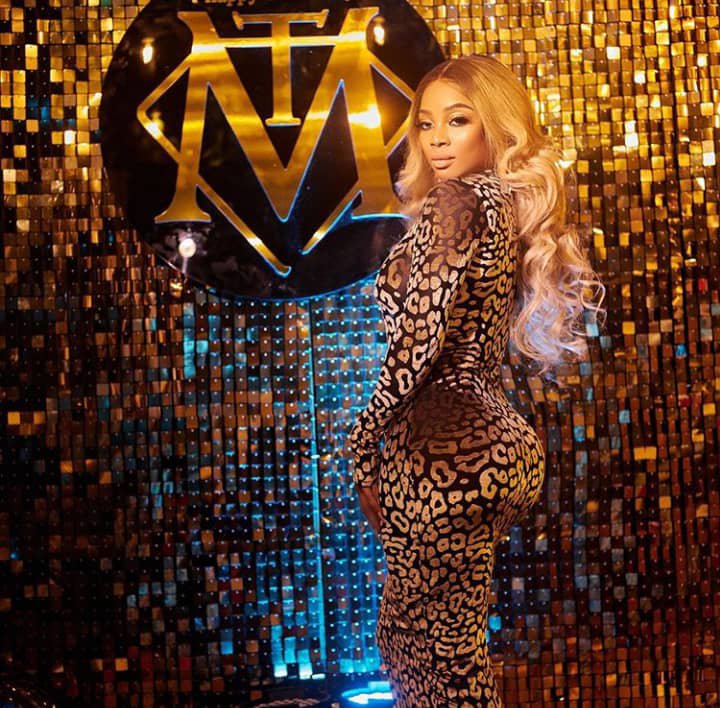 The whole drama started after Toke took to her official Instagram page and shared some photos from her 36th birthday party with her backside on display in the second frame.

And in response to the follower’s comment, the On-Air Personality who doubles as a Vlogger wrote, “You are late to the party love.”