Home NEWS Recent survey shows 66 percent of Nigerians do not use condoms while...
19
SHARES
ShareTweet

A recent survey by NOIpolls has revealed that 66 percent of Nigerians do not use condoms while having sex with persons who are not their partners. 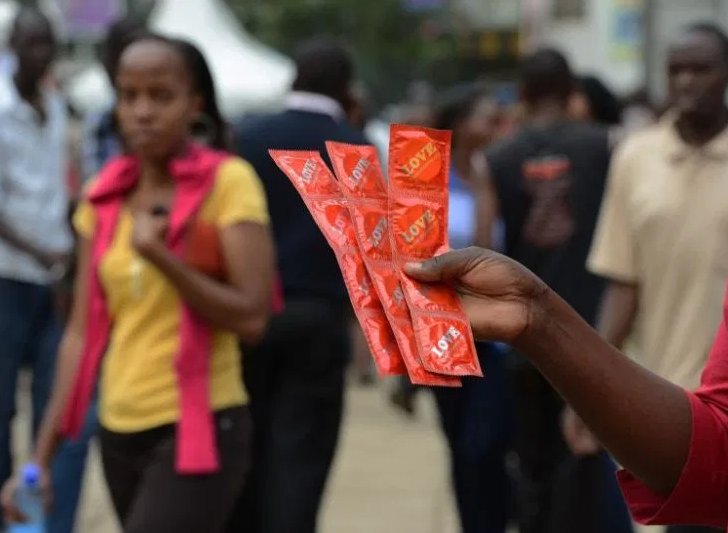 The result of the survey, which was carried out in partnership with the National Agency for the Control of AIDS and AIDS Healthcare Foundation, revealed that only 34 percent of Nigerians actually use protection during sexual intercourse. 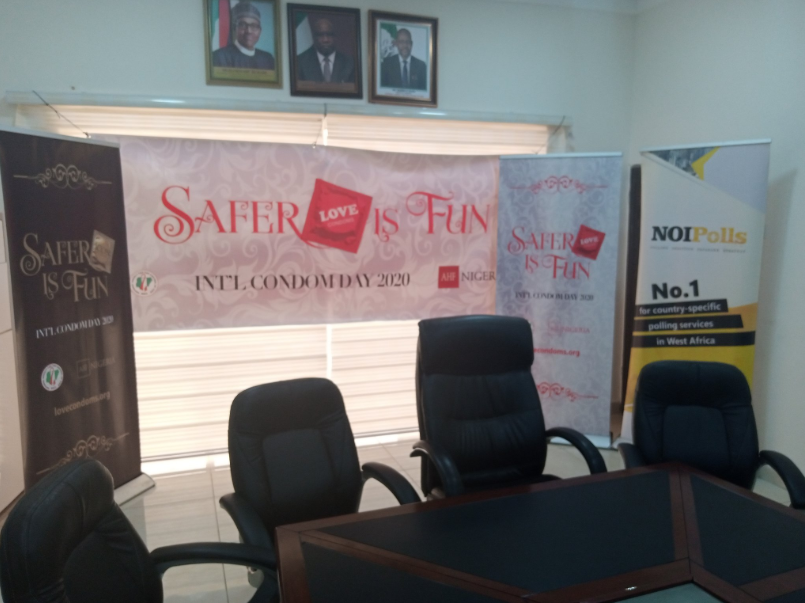 Executive Director of NOIpolls, Chike Nwangwu, said despite the low usage, 92 percent have heard about condoms and know about its use. 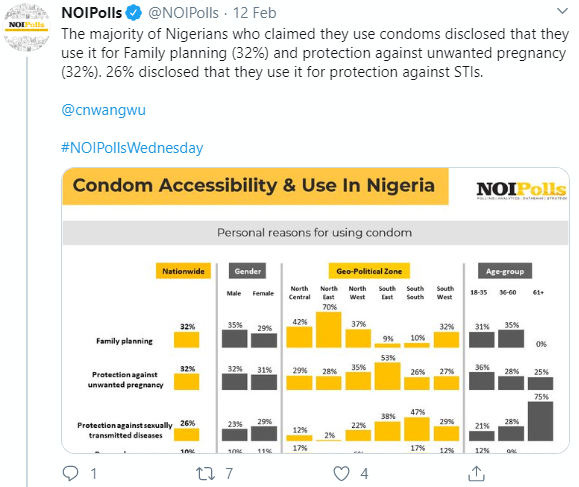 34% of Nigerians who don’t use condom stated that it is because it is against their religion. The South-East (58%) and South-South (55%) zones have the highest proportion of Nigerians who made this assertion. 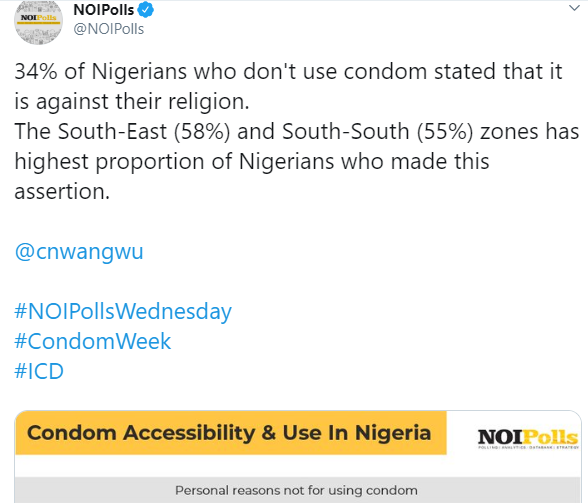 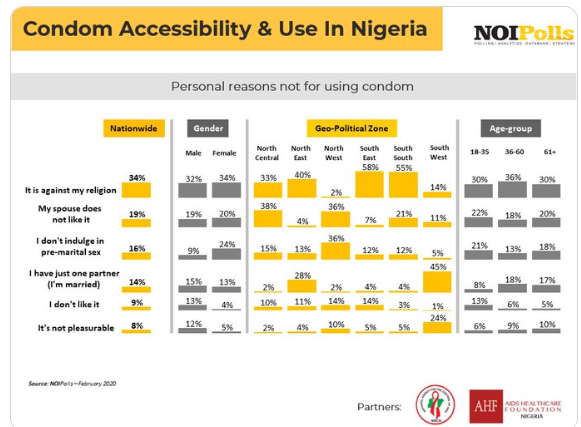 Here’s a Twitter thread showing the result of the survey. 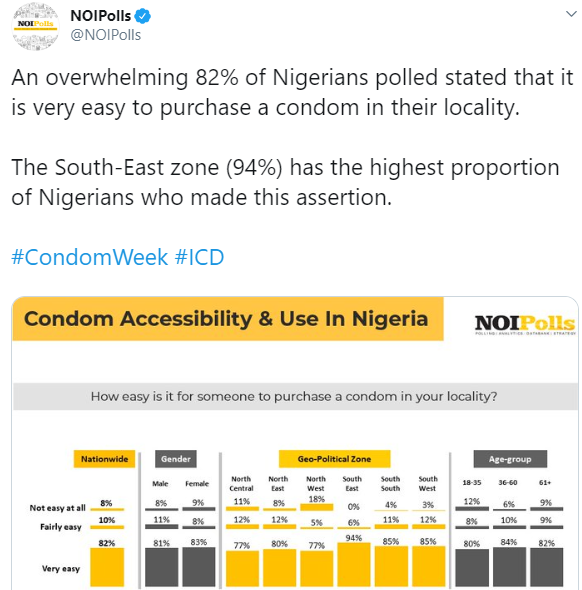 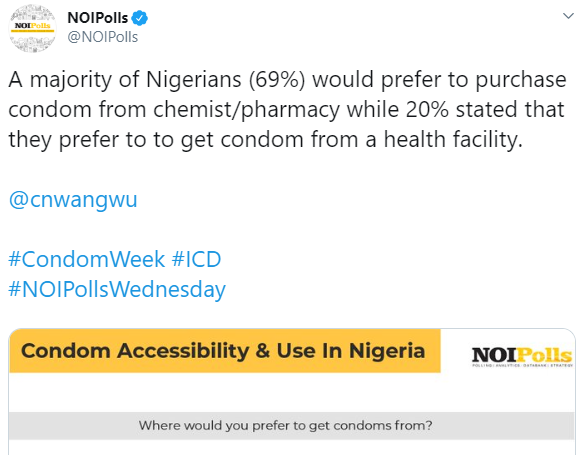 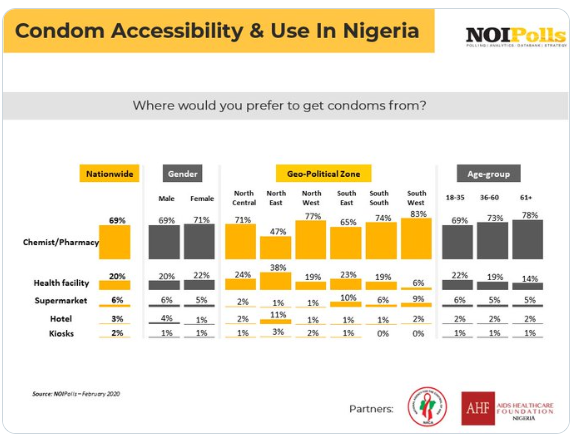 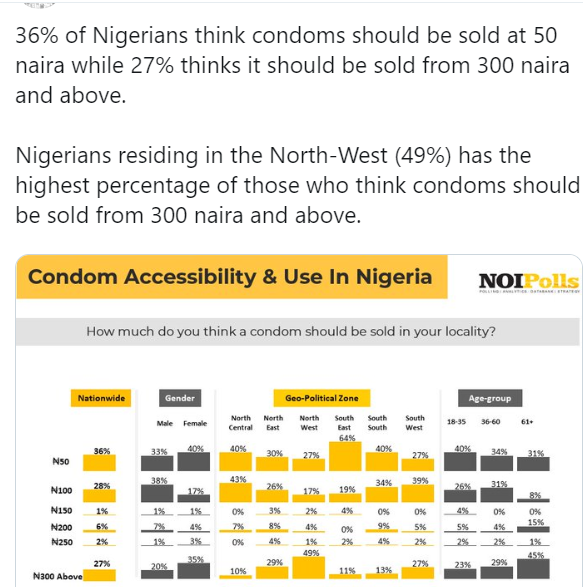