Home NEWS Pregnant Woman Disgraces Her Lover In Public As They Argue Over Pregnancy...
16
SHARES
ShareTweet 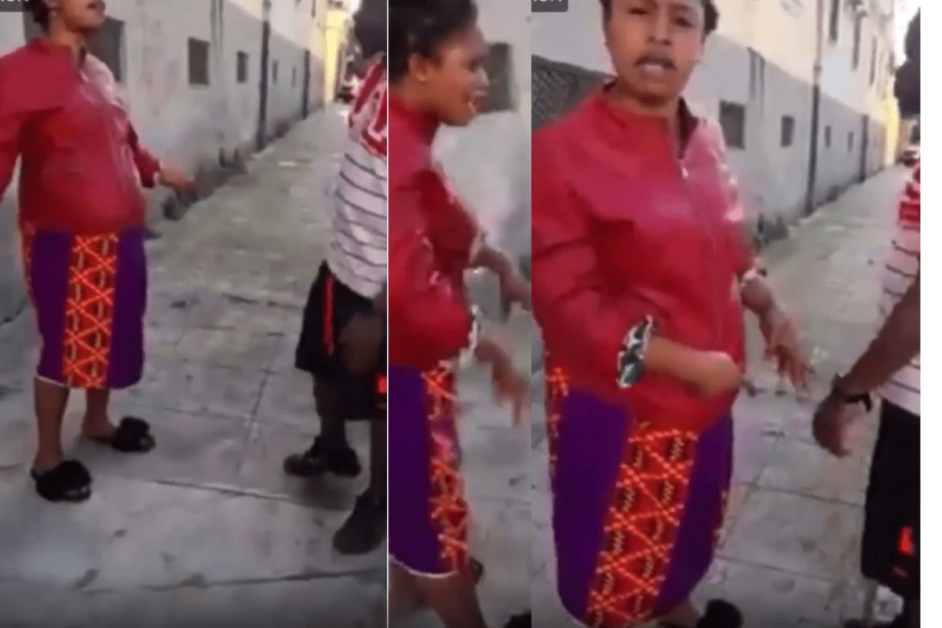 A video that is making rounds online captured the moment two estranged lovers argued about the paternity of their unborn child.

While the man denied being the father after being away for a job 9 month ago, the lady insisted that he is the father of the unborn child. The man alleged that he had reports of his lover was cheating with another man.

Meanwhile, a mutual friend backed the lady saying the love birds slept together and the lady gave up everything for the man when he had nothing. The man refused the idea of DNA test when the pregnant lady requested it. The matter was later settled by the police.