The Akwa Ibom state police command has confirmed reports that Ini Umoren, the young lady who went missing after going for an interview, was raped, murdered, and buried in a shallow grave. 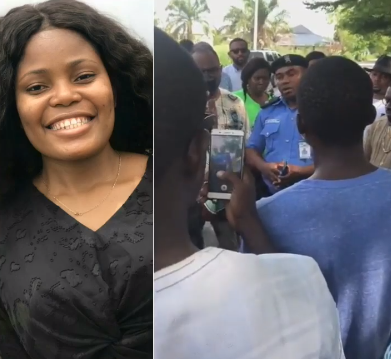 Ini had gone online on April 27, to appeal for job, unfortunately she fell in the hands of a rapist and murderer. 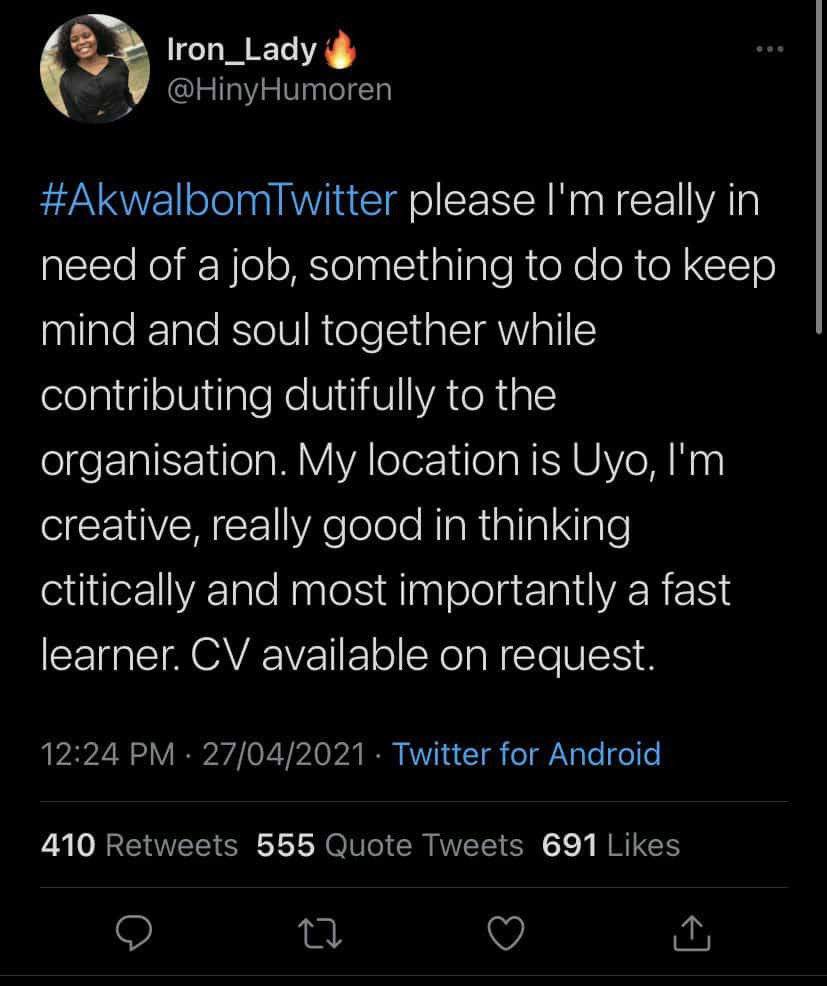 On Sunday morning May 2, her friend Uduak, who she last spoke to, gave an update saying Ini was raped, killed, and buried.

In a statement released, the spokesperson of the state police command, Odiko Mcdon, said the state police command has arrested Uduak Frank Akpan (20) for “kidnapping, raping, and killing the victim”. Odiko said the command received a report of the deceased’s disappearance on April 30 and deployed a team of officers from its anti-kidnapping squad who arrested the suspect.

Mcdon stated that Akpan confessed to kidnapping the victim.

“Men of the anti-kidnapping squad… arrested the perpetrator who confessed to luring his victim to his house in the guise of giving her a job, but ended up sexually and physically assaulting her which led to her death.

To cover his tracks, he dragged and buried her in a shallow grave in his father’s compound. The deceased has been exhumed and deposited at UUTH (University of Uyo Teaching Hospital) for autopsy.

Mcdon said the police have commenced an investigation on the incident, adding that the suspect will be charged to court. He also urged job seekers to be wary of online scammers.

Watch a video of a police officer in the state command cconfirming the sad story below.