They will declare, “The LORD is just! He is my rock! There is no evil in him!” Psalm 92:12-14 #BirthdayThanksgiving#MamaGLovers#PatienceOzokwo.” 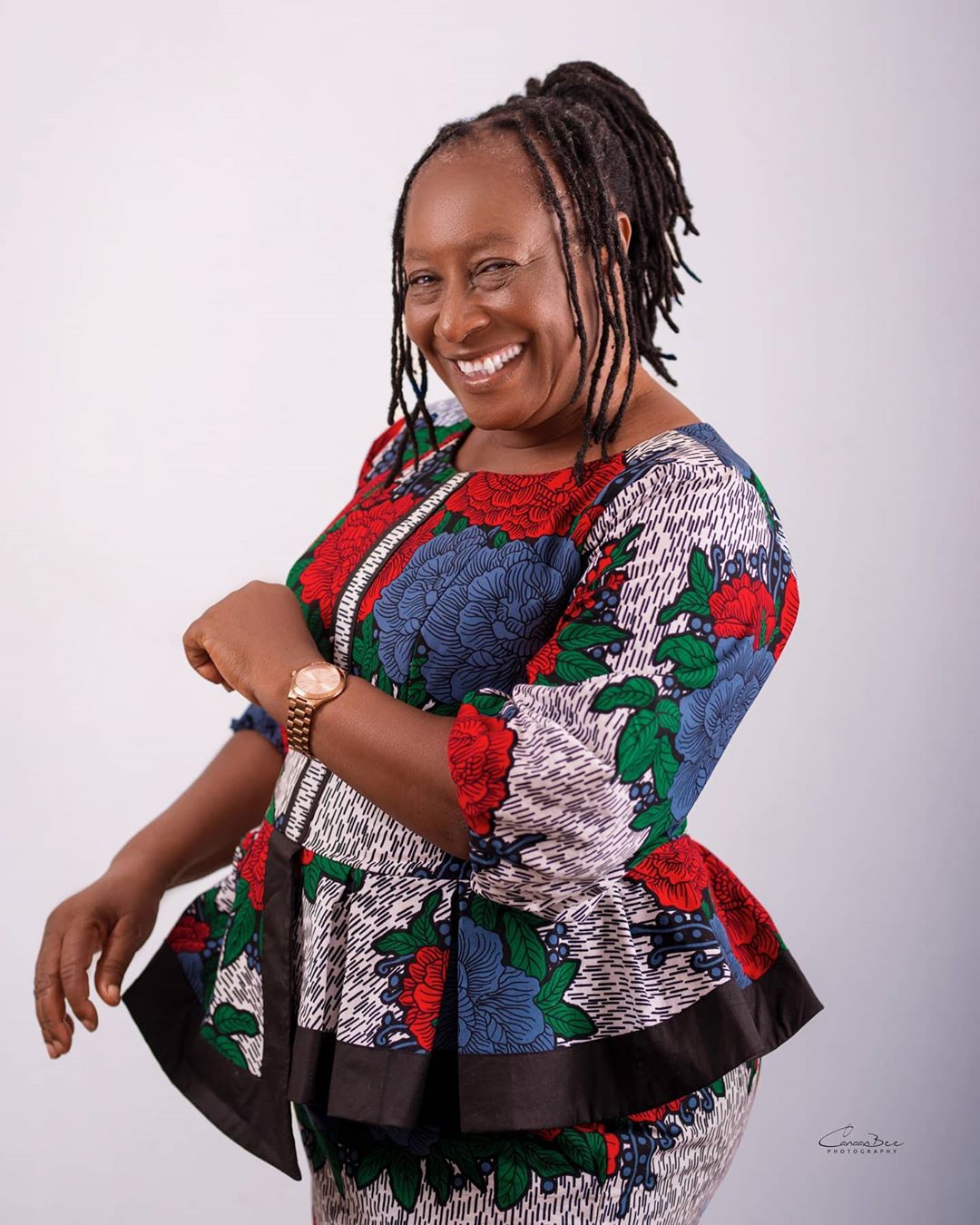 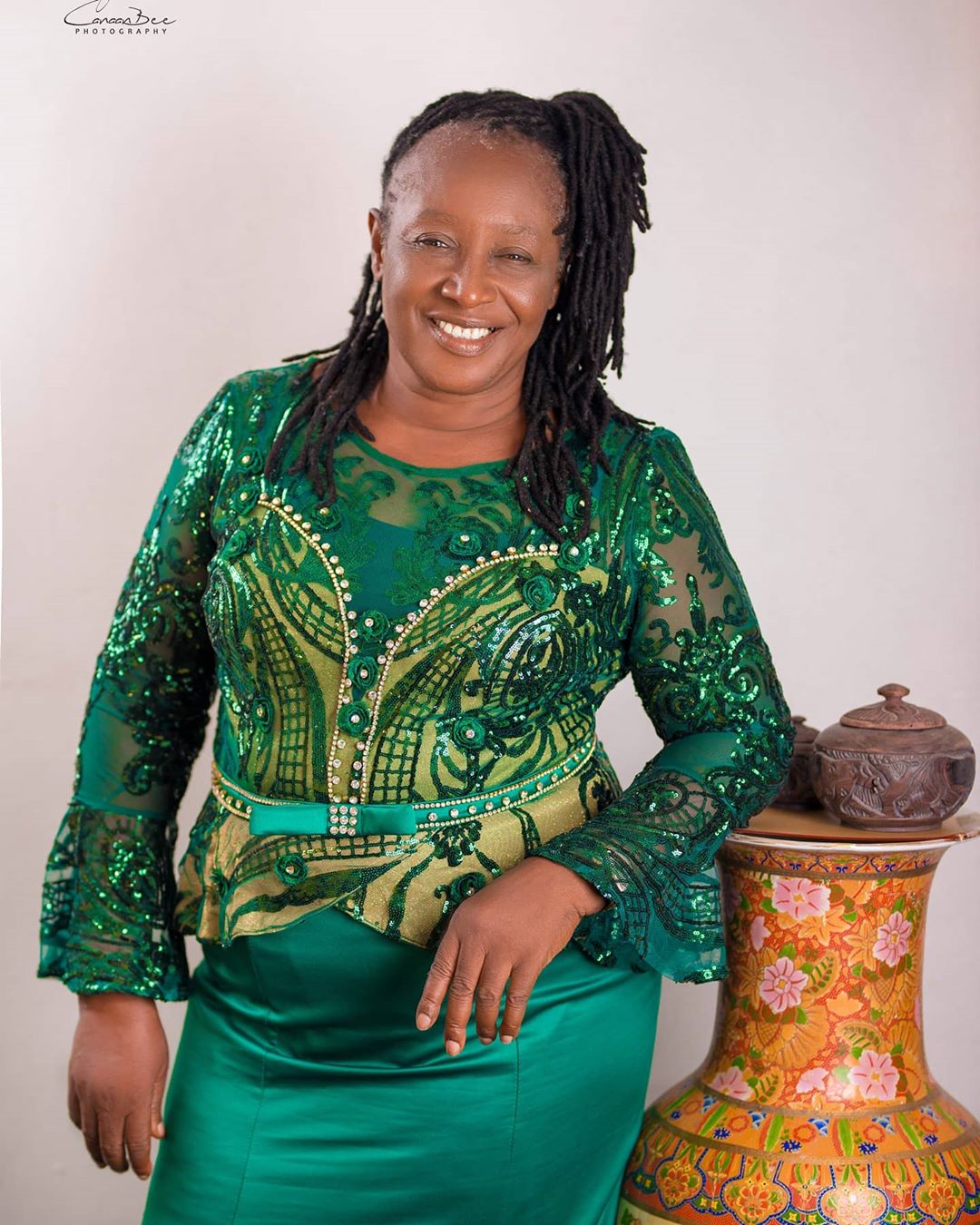 The prolific actress who has been in the industry for over a decade is known for her role as the ‘evil stepmother’. However, what endeared her to fans was her role in the movie Mama G.

Well, it’s been several years and she has remained one of the most revered actresses in the Nigerian film industry. 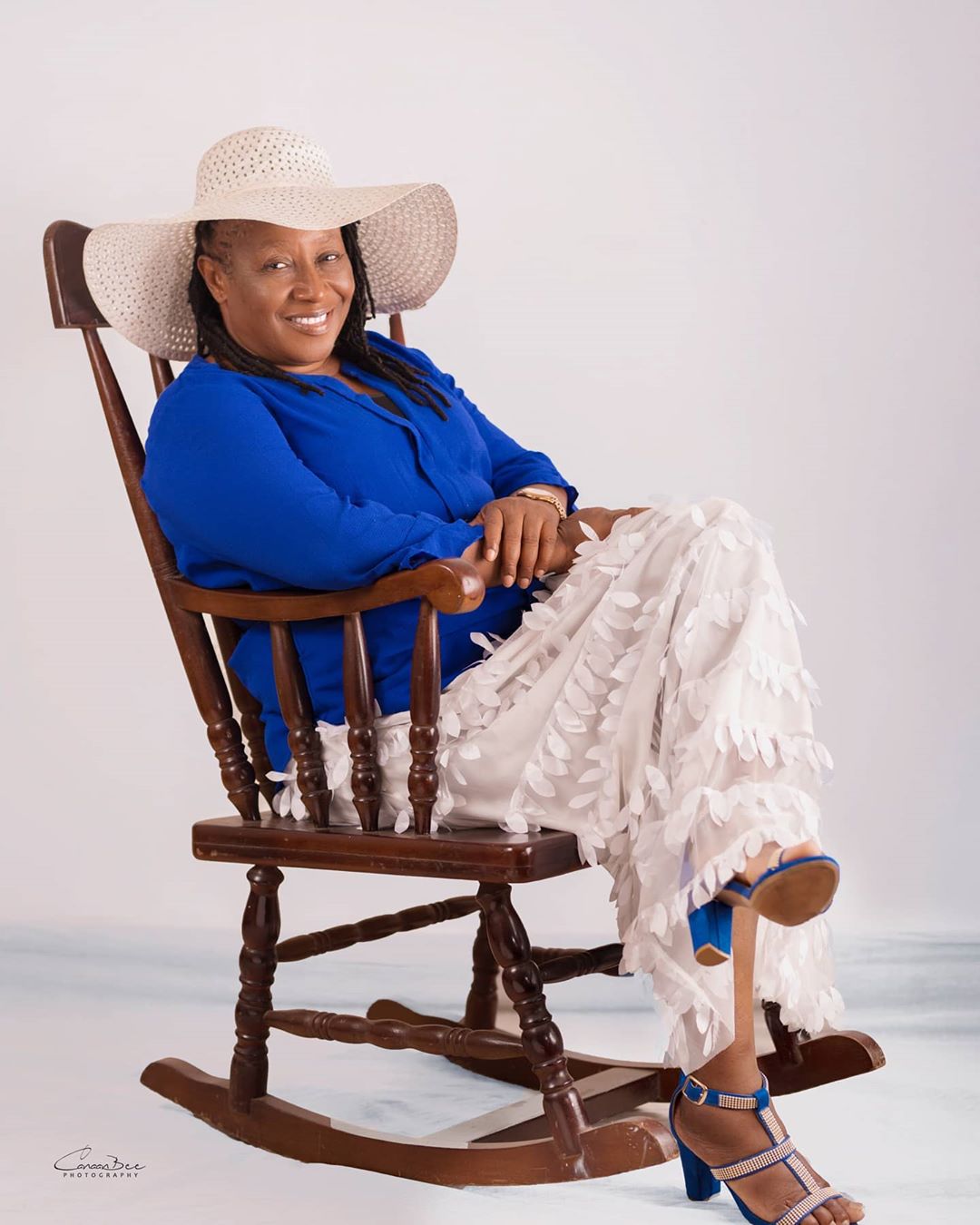