Firstly his sold out starboy concert and secondly a photo wherein he was spotted with legendary actress, Genevieve Nnaji.

In the photo, the singer was seen with the actress at a concert with Wizkid wrapping his hand around the actress’s neck.

He was then seen whispering into the respected screen diva’s ear. 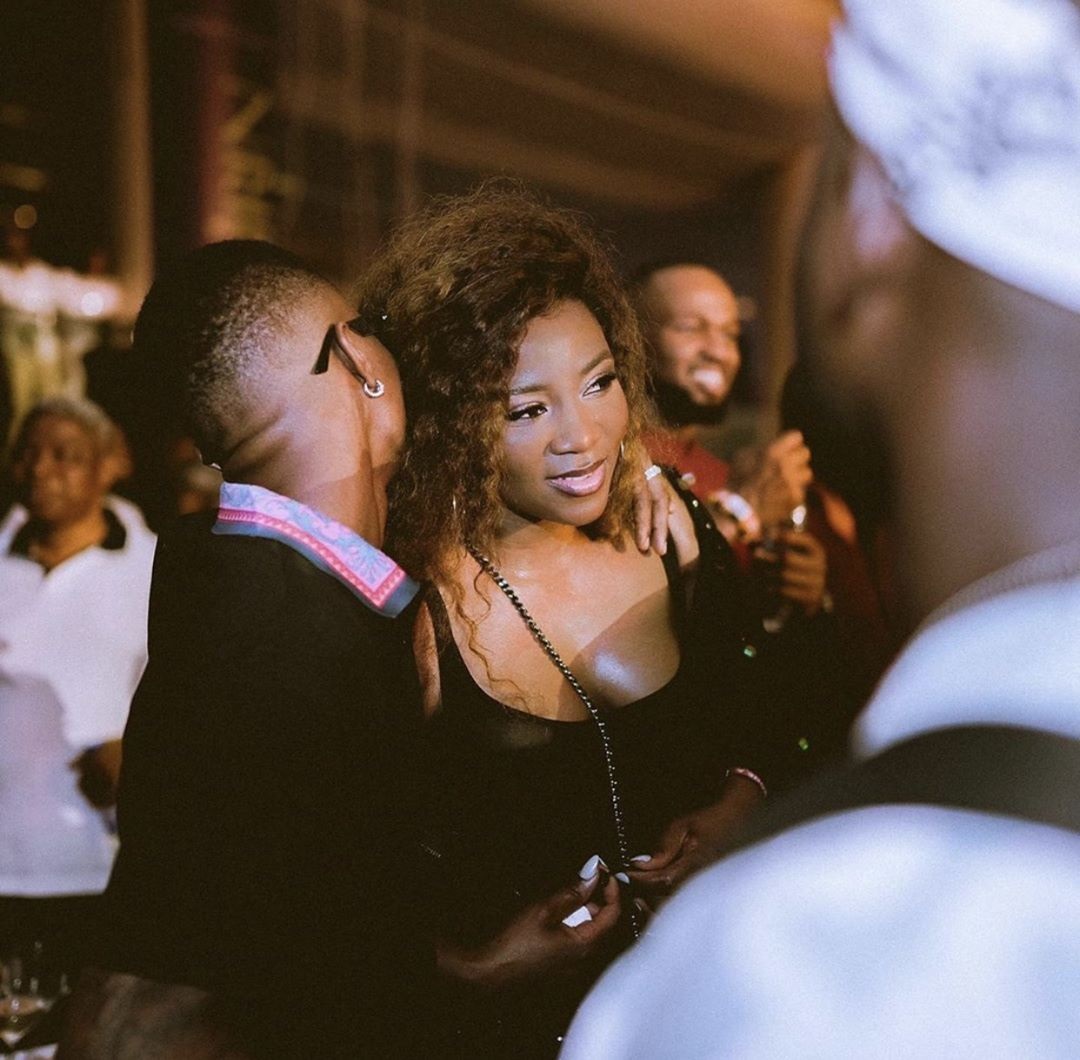 Fans have been outraged by the photo saying that Wizkid likes big things – a reference to the perceived relationship between the singer and Tiwa Savage. 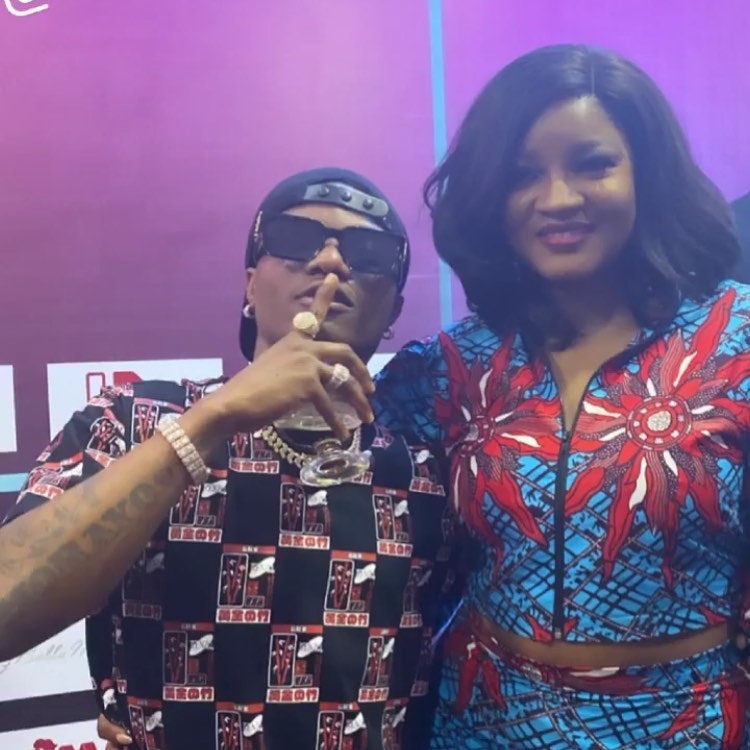 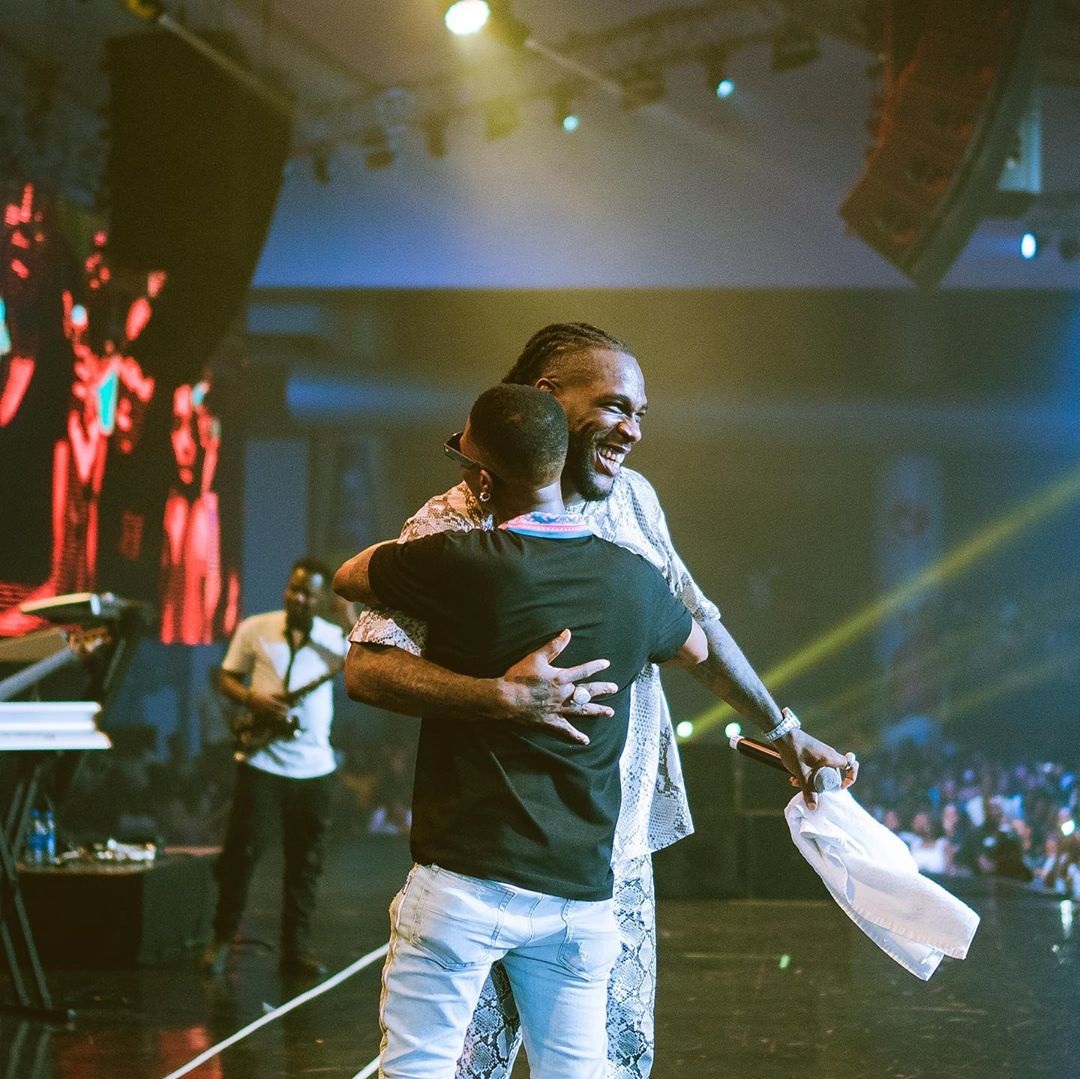 WHAT IS WIZKID TELLING GENEVIEVE