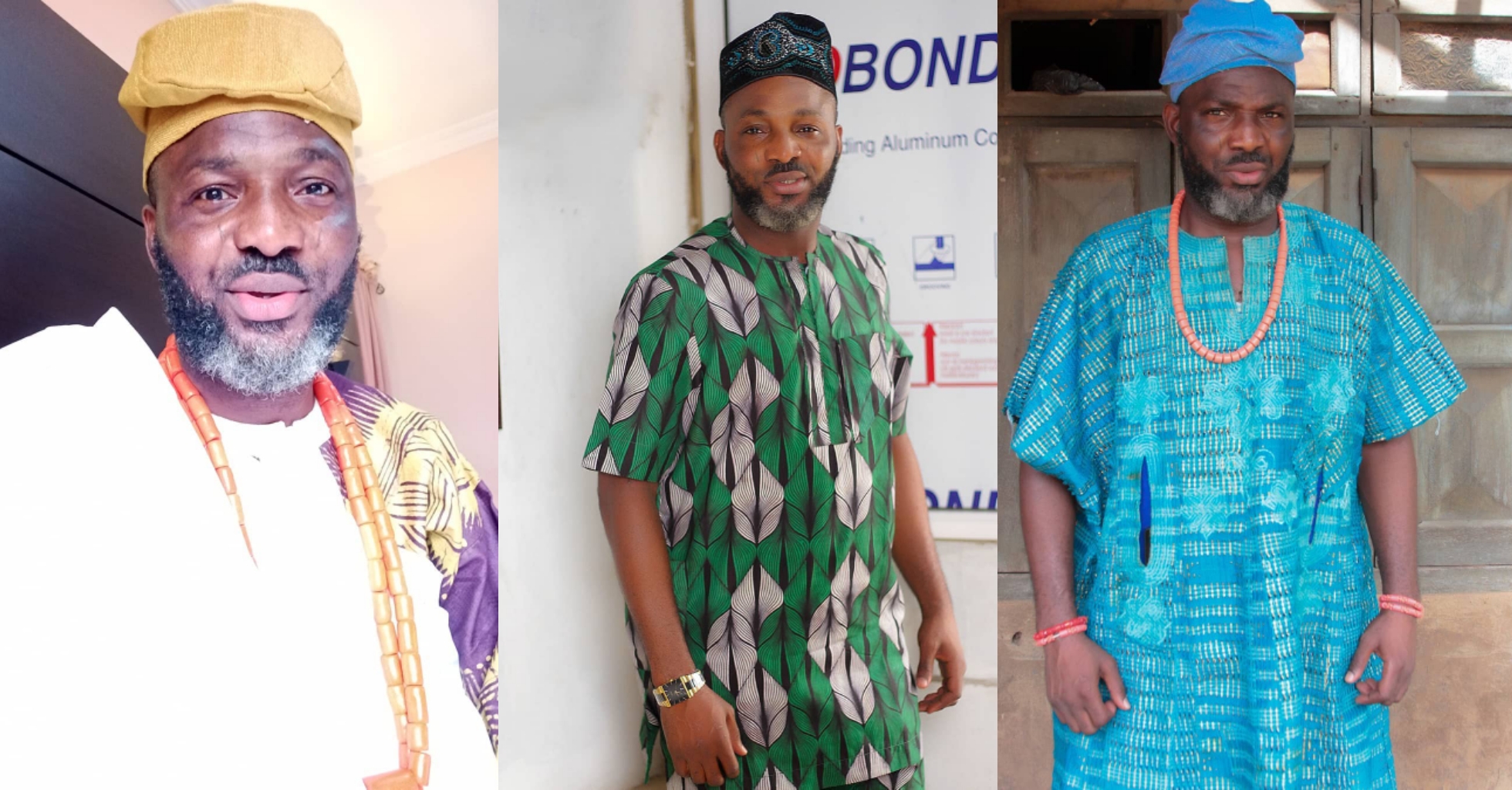 When celebrities are celebrating their birthdays, it is the best time to show appreciation for the smiles they bring to our faces by wishing them a very happy birthday. Making them feel special is the littlest we can do for them.

Rasak Owooniran is an actor who acts as a ‘babalawo’ mostly on movies, he acts this role with so much passion. The role of an herbalist in a Yoruba setting is not one that is easy because it comes with the chants of incantations which are different for different circumstances.

Rasak Owooniran is very good in this aspect and he has almost been stereotyped for the role and he never disappoints.

He has been absent from the social media since January but this is a photo of him celebrating himself on this date last year.

Rasak is also known as Wazo by many people but what he is mostly known for is his role as an herbalist. May God grant him a many happy returns.