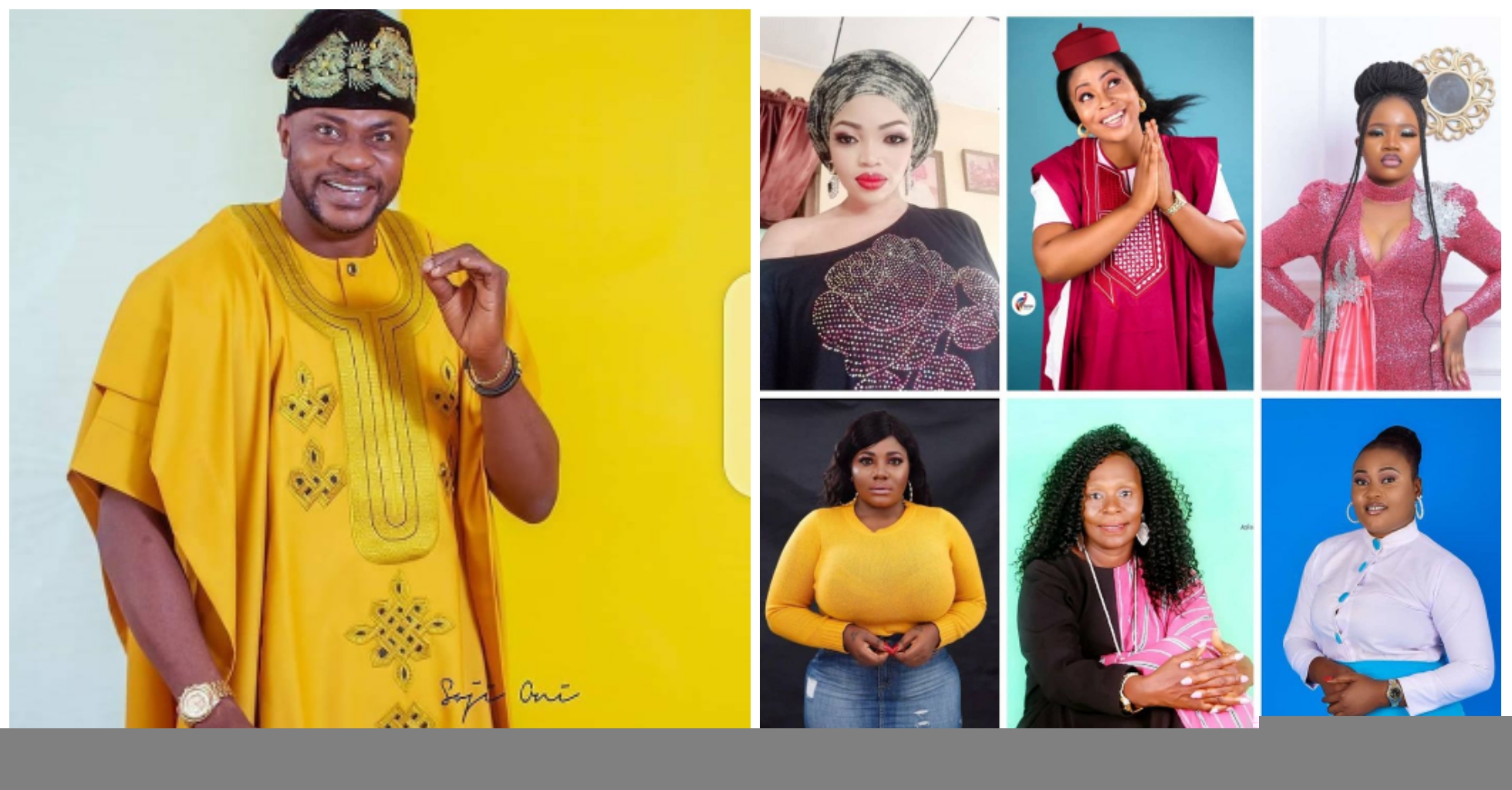 Her latest comedy series, Saamu Alajo has seen him introducing some new faces in the set. Some of these new appearances are from his Film Academy, ‘Odunlade Adekola Film Production’. This academy imprint is usually seen in the first scenes of many of his movies.

He has however released the 12 names of the latest graduates of the academy, all the 12 artistes mentioned successful graduates both males and females. He explained how their journeys through to graduation has been a challenging one. He described them as being talented and also stated that they have featured in his latest comedy series ‘Saamu Alajo’.