Maduabuchi was sentenced for killing the adjutant of his unit, one Lieutenant Babakaka Ngorgi.

Trooper Maduabuchi was arraigned for murder after shooting Lieutenant Ngorgi in July 2020 at close range in Bama Local Government of Borno State for refusing to grant him a welfare pass.

He was on Tuesday sentenced to death by firing squad after he was found guilty at the court session held at the Maimalari Cantonment, Maiduguri. 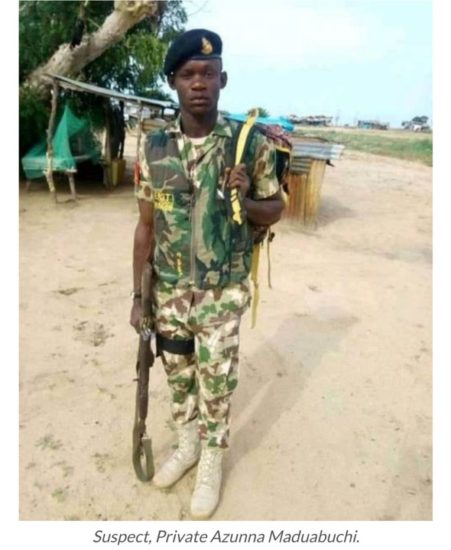 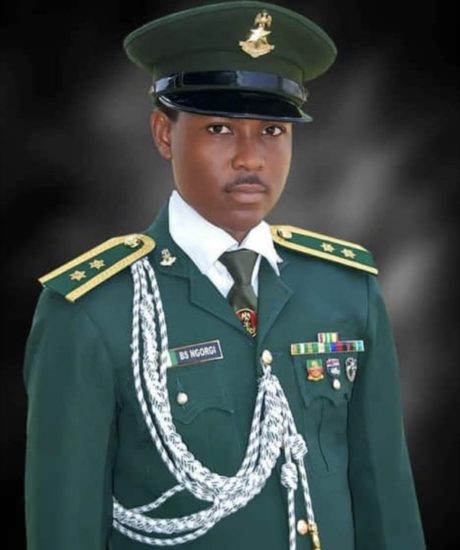 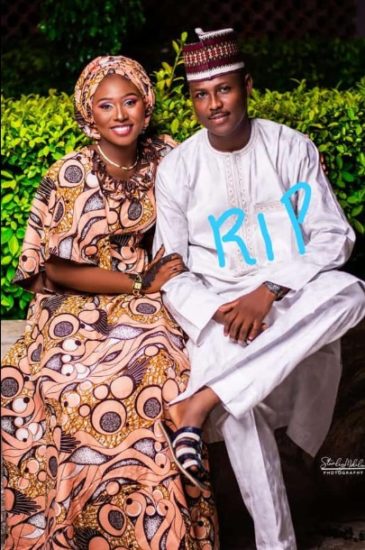 Another soldier Mohammed Kudu was sentenced to three years imprisonment shooting a 12-year-old boy at a wedding.

Lance Corporal Aja Emmanuel arraigned for a lone charge of assault has been de-ranked and now a private soldier.

The arraignment and sentencing of the erring soldiers is in accordance with Section 106 of the Armed Forces Act.