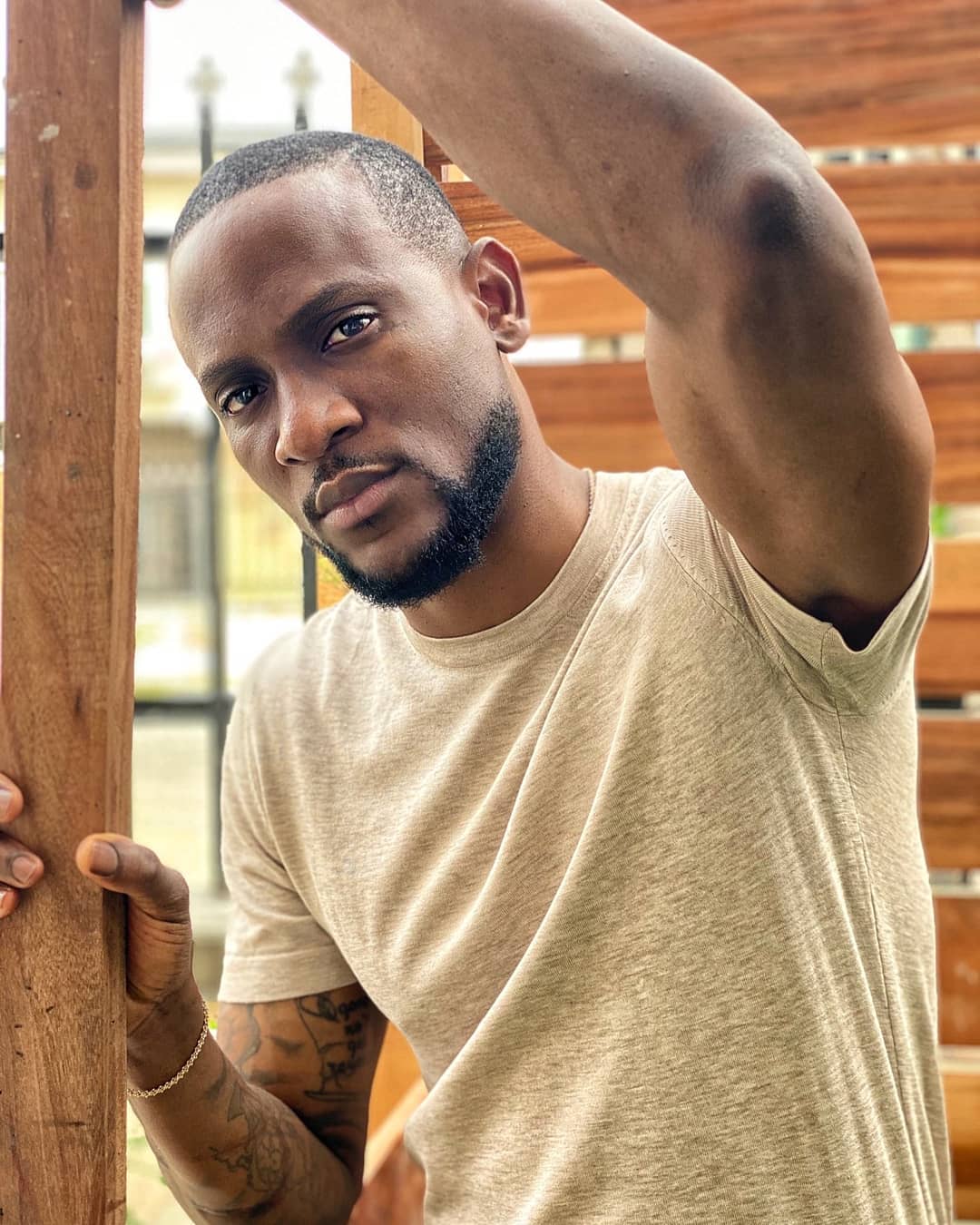 The reality TV star made this disclosure via his social media handle shortly after taking delivery of the new whip.

Making the announcement by posing with the new whip, he further announced that getting a wife is the next on his list of priorities. 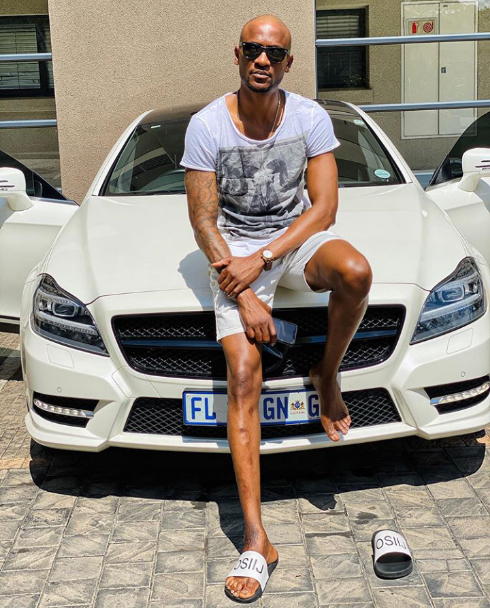 The Warri born celebrity escaped eviction during the finals of the reality TV only for Diane to be evicted in his place via a lucky dip from Frodd. 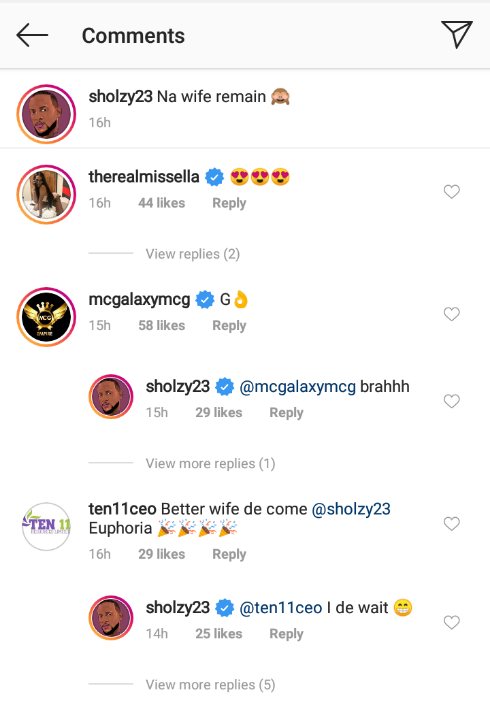