Home ENTERTAINMENT NEWS “My Tacha”- Larry Gaaga says as he plants a kiss on her...
17
SHARES
ShareTweet

A video making the rounds on social media shows the moment singer and producer, Larry Gaga planted a kiss on reality star, Tacha after they were entangled in a warm embrace. 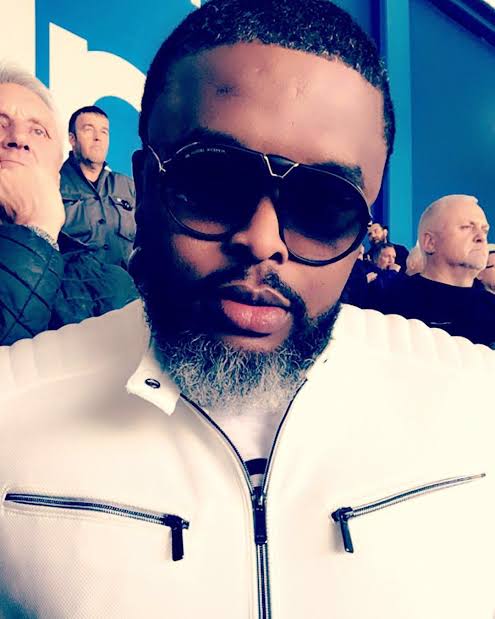 In the video, the record label executive, while placing a kiss on the side of Tacha’s head, referred to her as “His Tacha”.

Recall, Tacha was also seen lending her voice to the singer, Slimcase during a studio session.