Home ENTERTAINMENT NEWS My Husband Went To The Voting Centre To Tell Them To Stop...
20
SHARES
ShareTweet

Former Big Brother Naija Shine Ya Eye housemate Tega has disclosed that her husband Ajeboh went round the voting centres to stop them from voting for her.

Tega has been trending since her eviction a few weeks ago. She is still in the news as social media bullies have decided to torment her life due to her actions in the Big Brother Naija house. 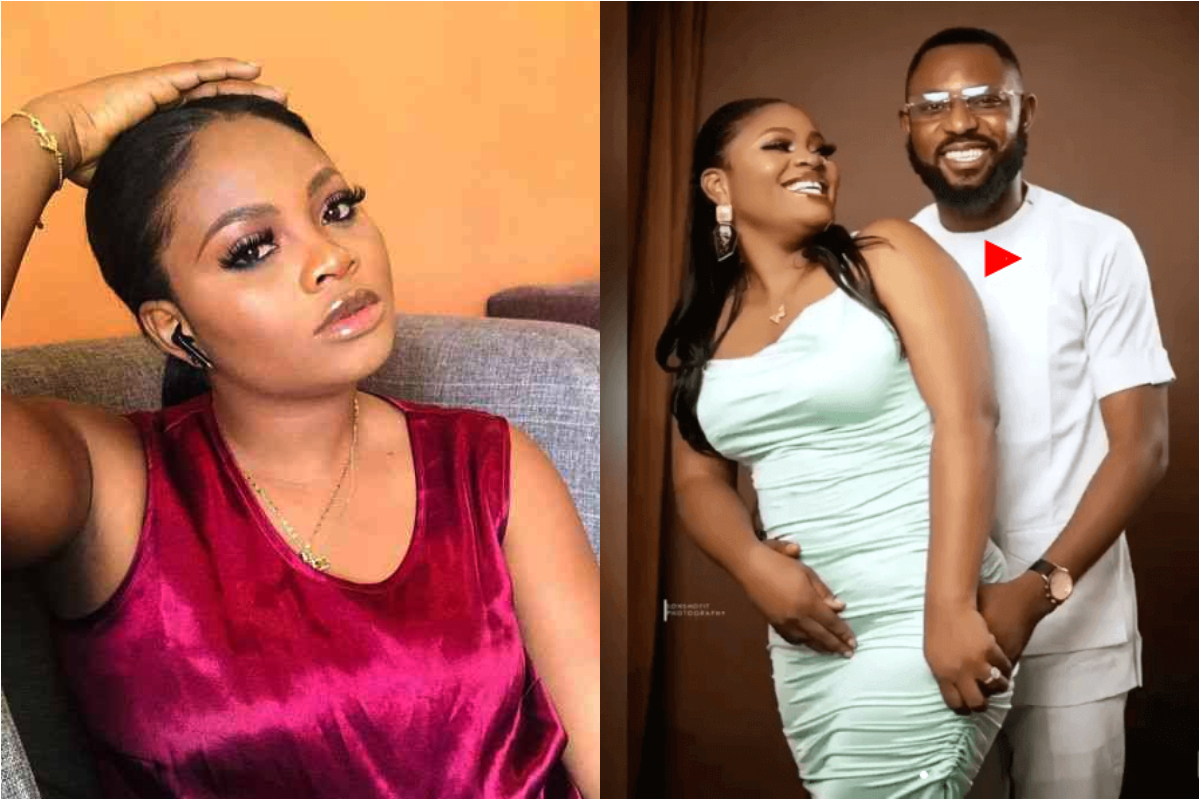 It would be recalled that Tega got involved with male housemate Boma while in the house. They were captured on camera doing their own thing under the duvet. According to Tega, they did not have $ex as purported but rather shared a few kisses.

In a new interview, Tega has disclosed how she got evicted from the house after her escapade with Boma. Tega told the host Chude Jideonwo that her husband asked the people at the voting centre to stop voting for her. She also lamented over her husband’s attitude to her activities in the house.

“I feel betrayed by him and the statements he made. He misused the opportunity to make his business popular instead, he was going to voting centres to tell my fans not to vote for me. We are still working on our marriage though” she added.