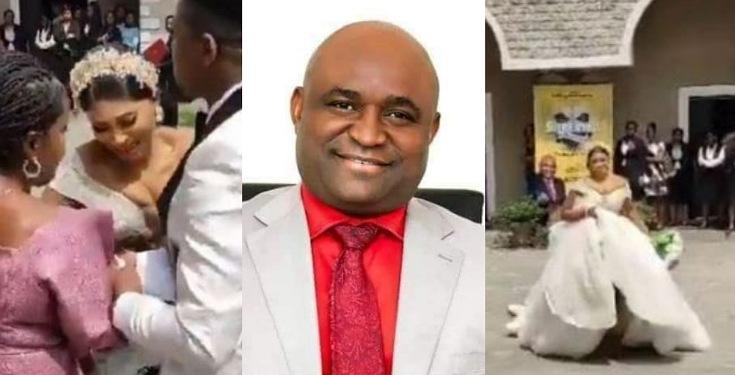 The death of Nigerian pastor who allegedly refused to join a couple together at the church because they came in late, has been trending on social media. 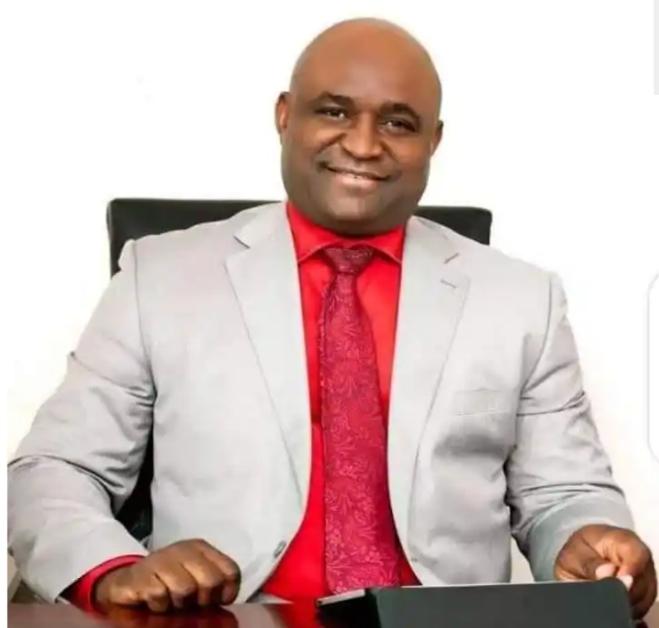 According to Success Ikenna Umezina, the pastor, Essa Ogorry of Fulfilling World Foundation Church was seriously ill and was receiving treatment at Abuja.

Success alleged that the late pastor wanted another pastor to officiate the wedding but the groom insisted that he handled it himself.

The Pastor then got to the church, waited for some time, even after putting a call across to them but no response came from them.

He later retired to his office and asked the couple to be joined in his office after they arrived at the church. The bride didn’t accept his decision and exploded the scene. 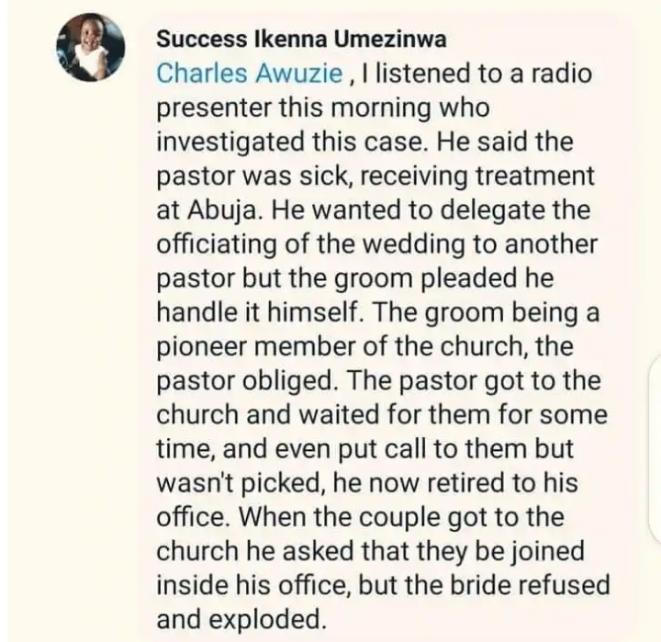