It’s no doubt that former Big Brother Naija housemates have been on a somewhat silent battle since their memorable fight on the reality TV show which led to the disqualification of one. 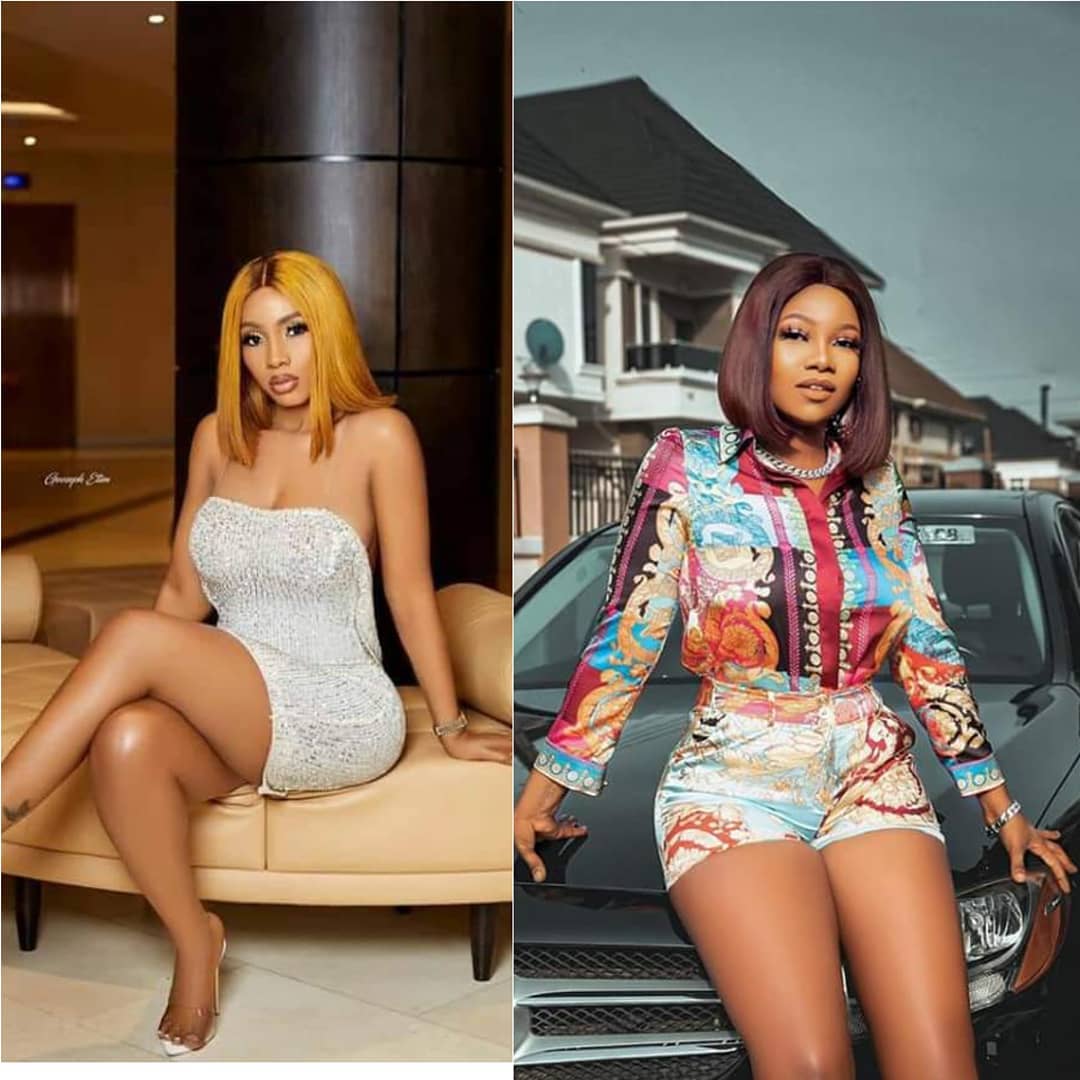 Since their exit from the Big Brother house, the both of them have indulged in lots of gig that adds value to their image and at the same time, stir up a bit of controversy.

A high factor of their silent rivalry has more to do with comparison from their fans who use the slightest opportunity to go against each other on social media. 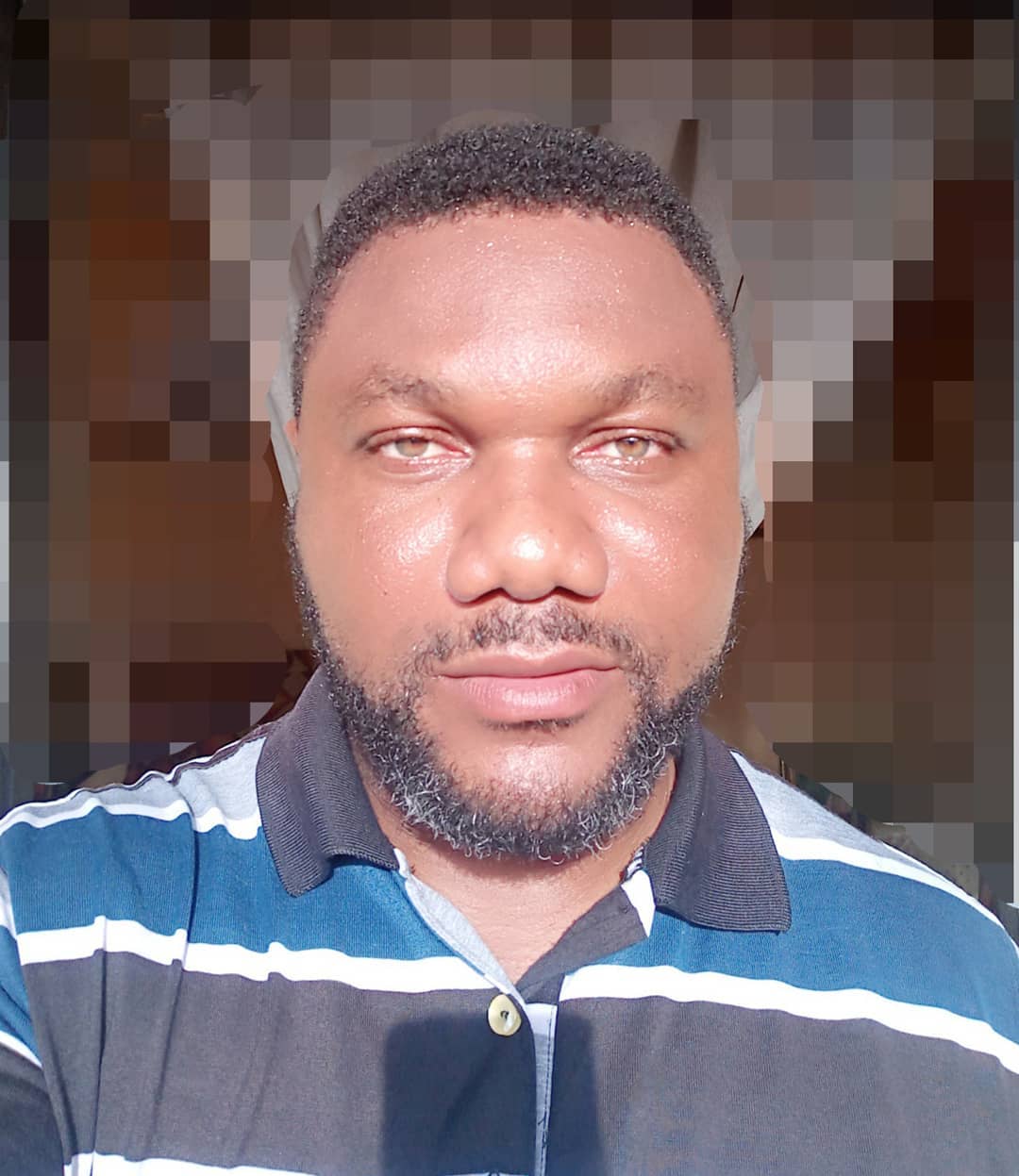 Nollywood actor, Kingsley Abasili has now given his opinion that the reality stars will achieve more if they work together as a team. He also advised their fans to desist from making it look like both are enemies.

I have read lots of write-ups about @symply_tacha and @official_mercyeke which has kept me wondering if there is any form of rift between these two.
They are both a wonderful personality and I believe they will achieve much more if they work together as a team. I herein make a humble call for their possible unification.
I however urge their fans to cease making it seem as there is no love lost between @symply_tacha and @official_mercyeke.
Godspeed to the duo! One Love ✌👌