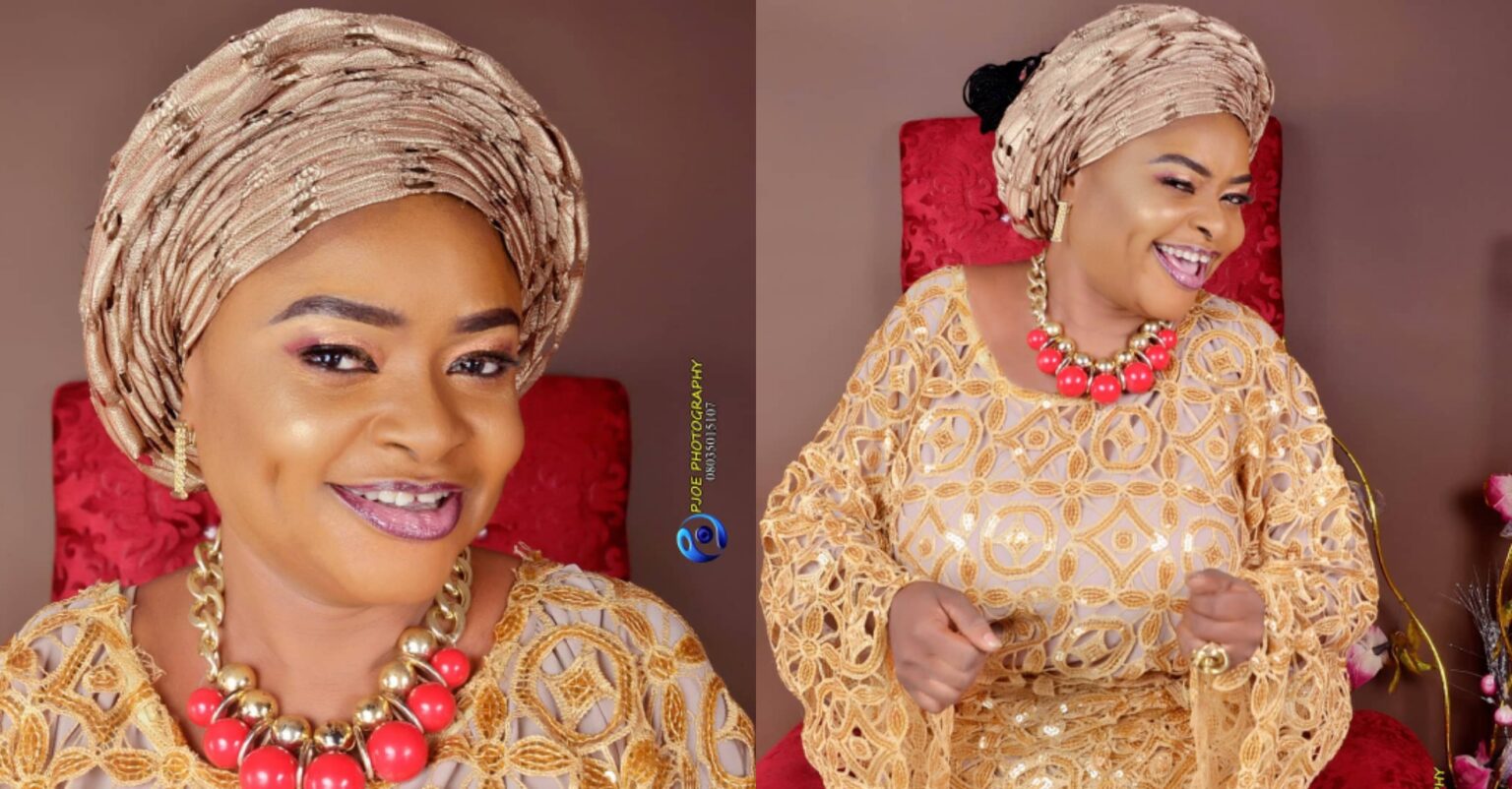 Toyosi was Born in the 1970s in Lagos State, Nigeria.

Toyosi Had Her Primary and Secondary School Education in Abeokuta, Ogun State.

Toyosi Attended the University of Ibadan in Oyo State and Graduated as a Lab Technologist.

She has Spent More than 24 Years in the Yoruba Movie Industry.

Toyosi was Once a Member of Odunfa Caucus Threatre Group. She Rose to Fame when She Featured in a Epic Yoruba Movie Titled “Efusetan Aniwura”.

Toyosi is Happily Married to Dele Ileyemi and They are Blessed with Two Lovely Kids.