Prince Jide Kosoko was once born on January 12, 1954 to the Kosoko royal household of Lagos Island. He grew up in Ebute Metta, Lagos and attended Yaba College of Education,where he studied Business Administration. Also, at the age of 60, he attended Olabisi Onabanjo University, Ago Iwoye, Ogun State where he studied Performing Arts. 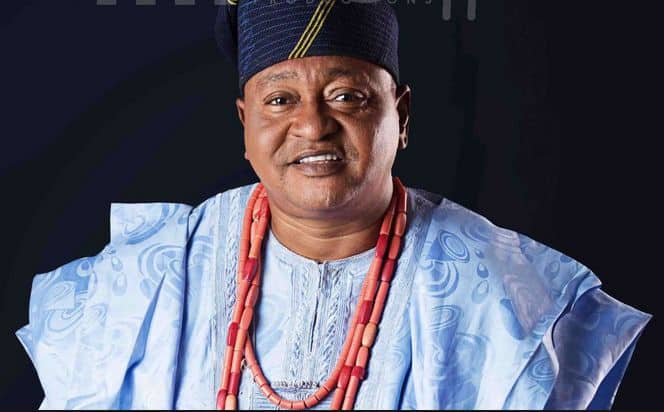 Jide Kosoko is Popular among his colleagues and he has been in the movie industry for a very long time. Temilade Kosoko is the last daughter of Nollywood Veteran actor “Jide Kosoko”.
But to everyone’s surprise, Temilade looks exactly as Nigerian popular musician “DJ Cuppy” who is the daughter of Femi Otedola. 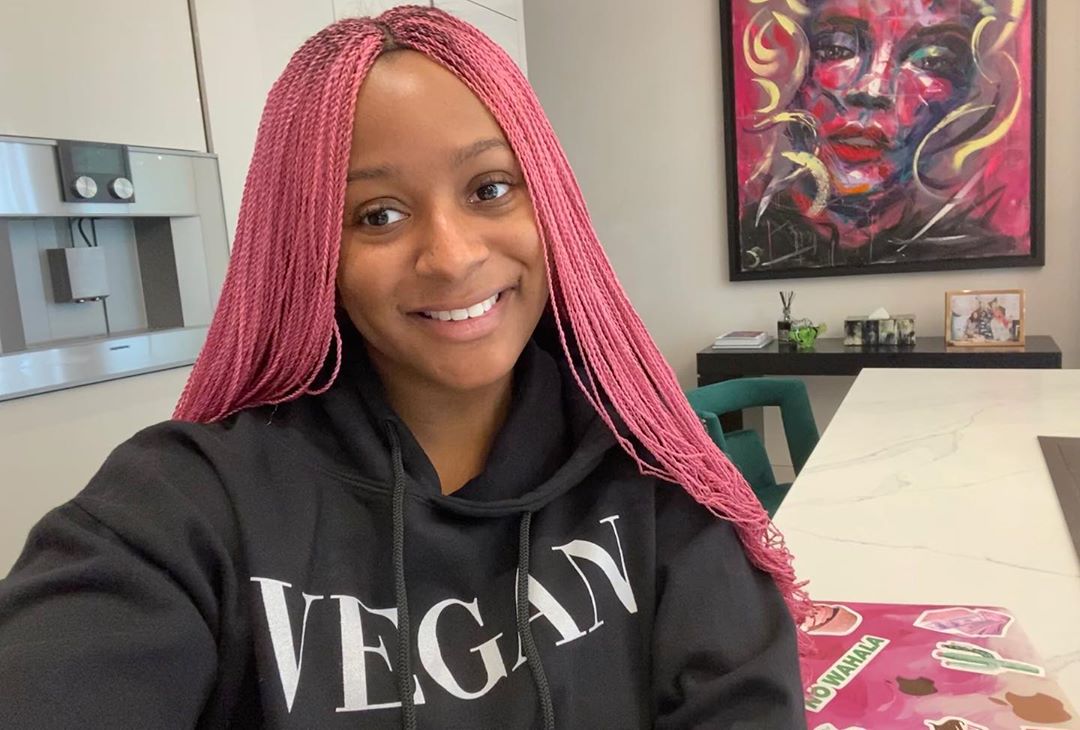 The beautiful Temilade is aspiring to also be an actress like her two sisters. She is a student of University of Lagos and also a model.

See her beautiful pictures below: 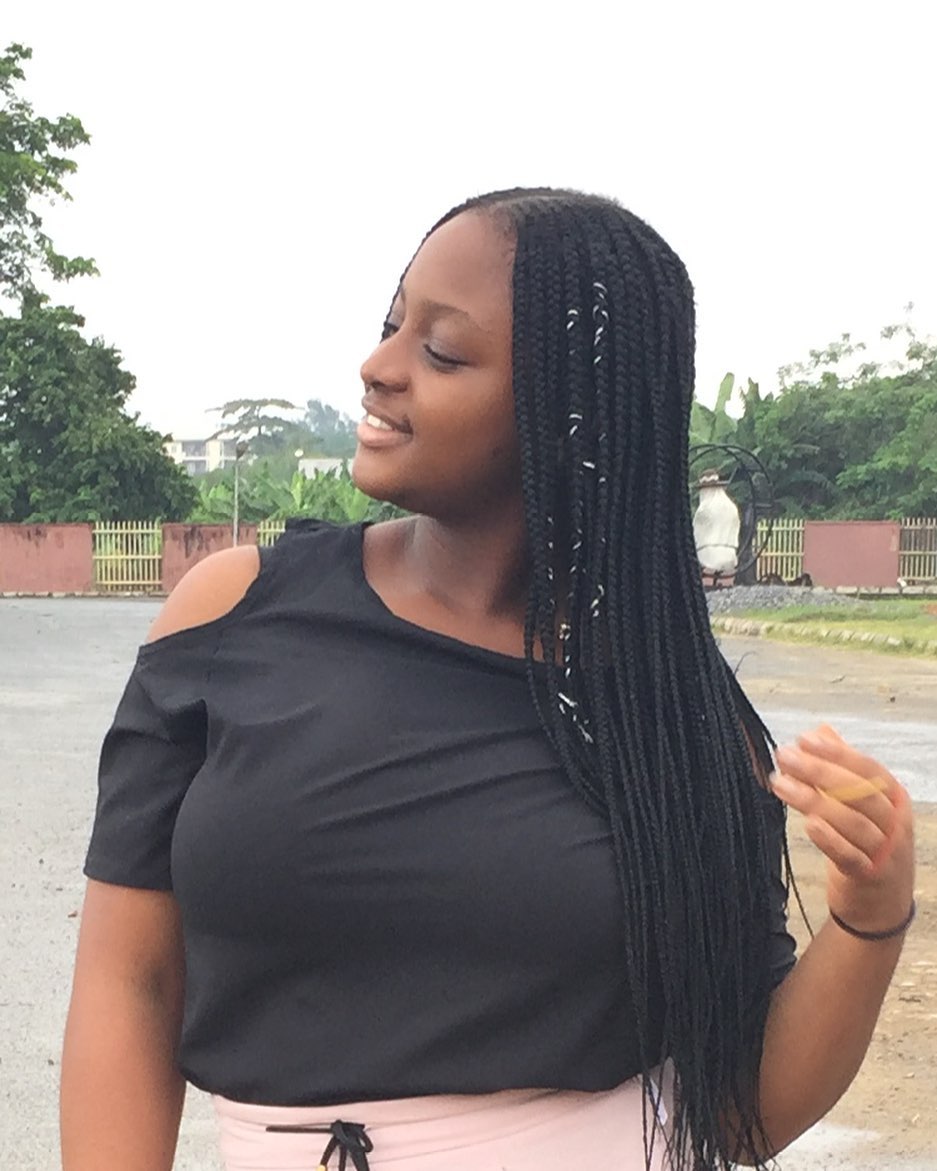 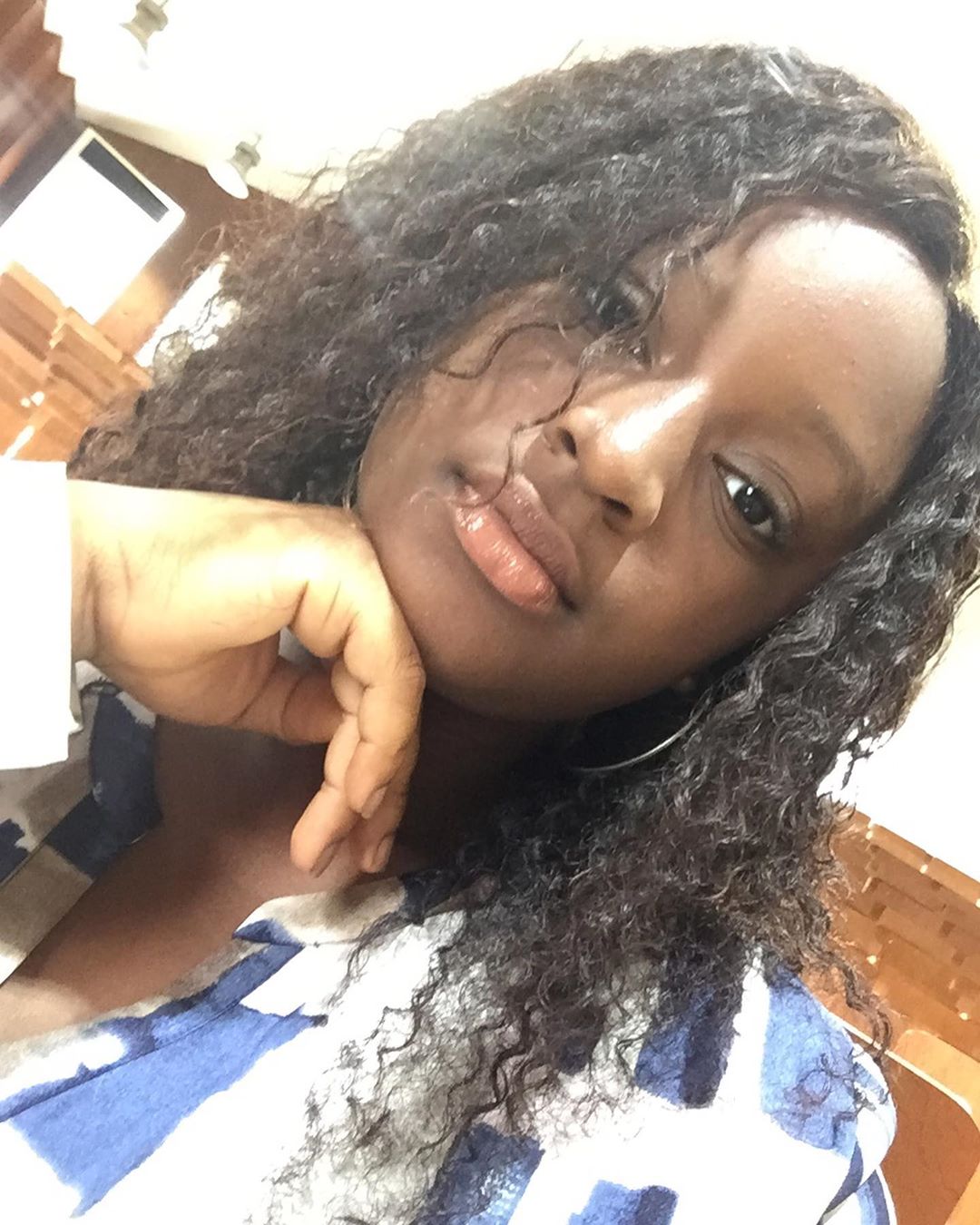 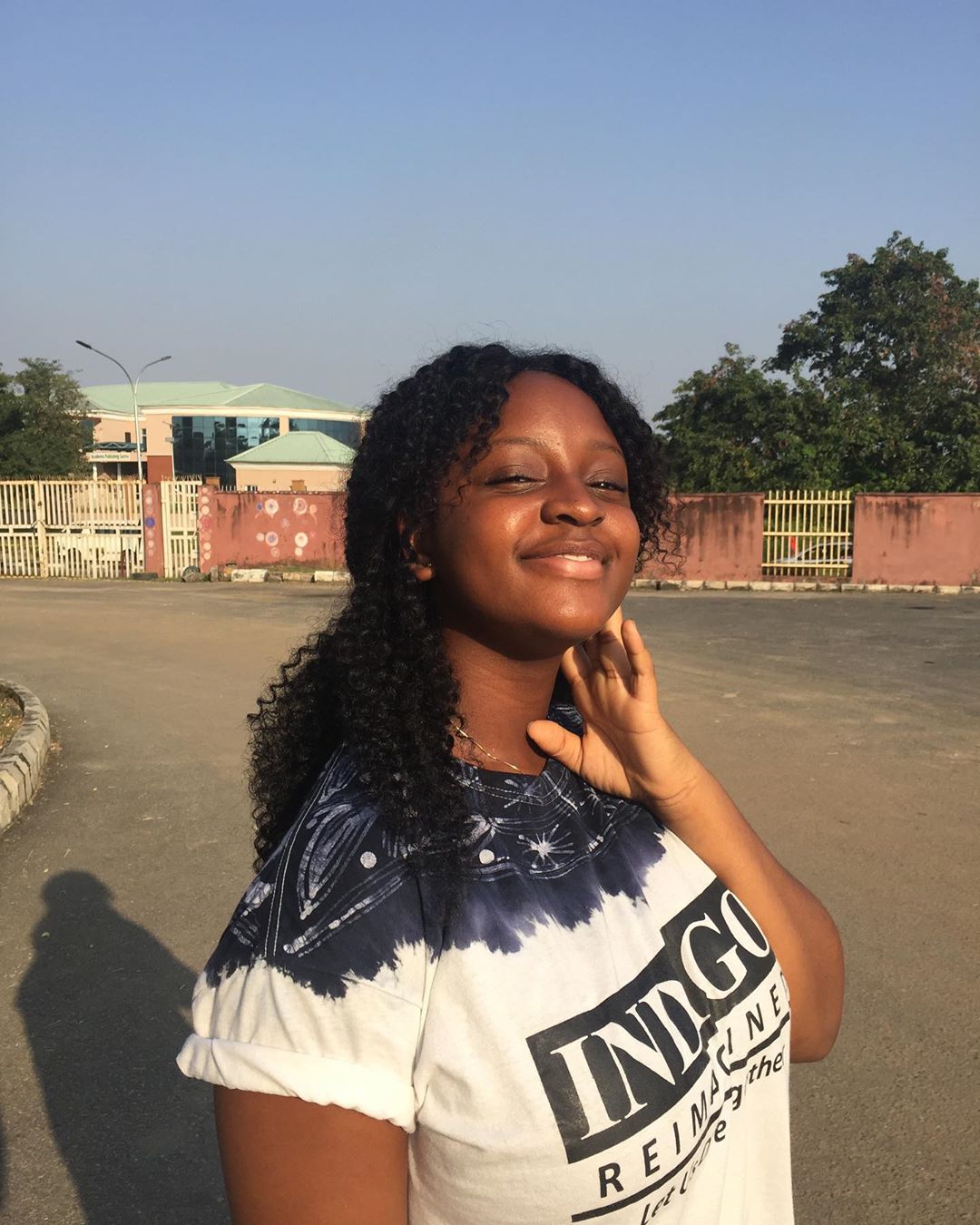 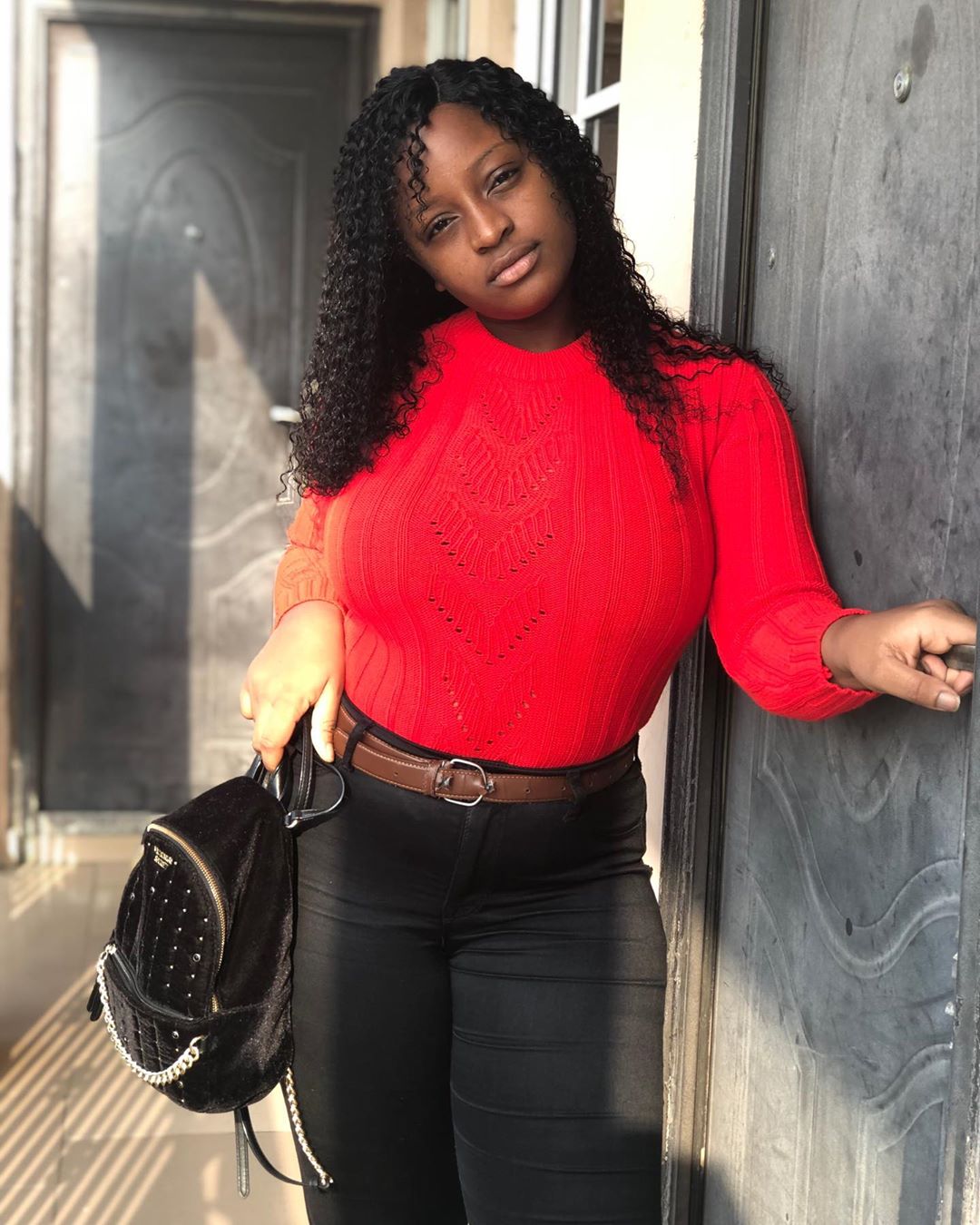 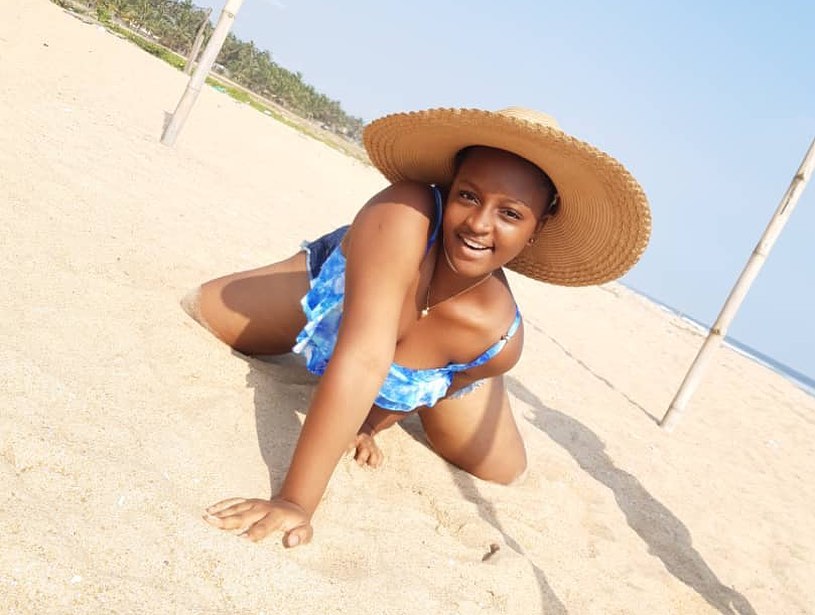 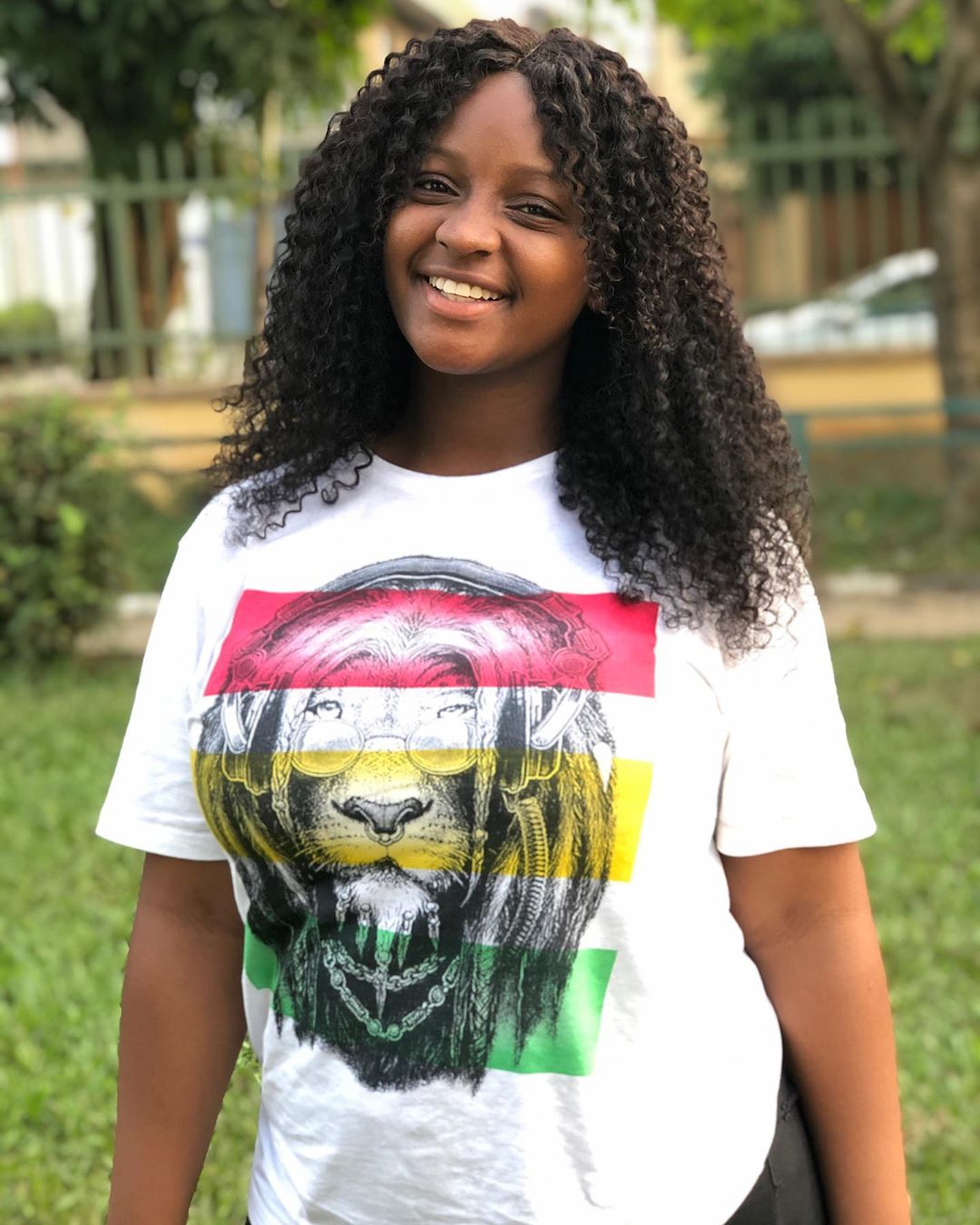 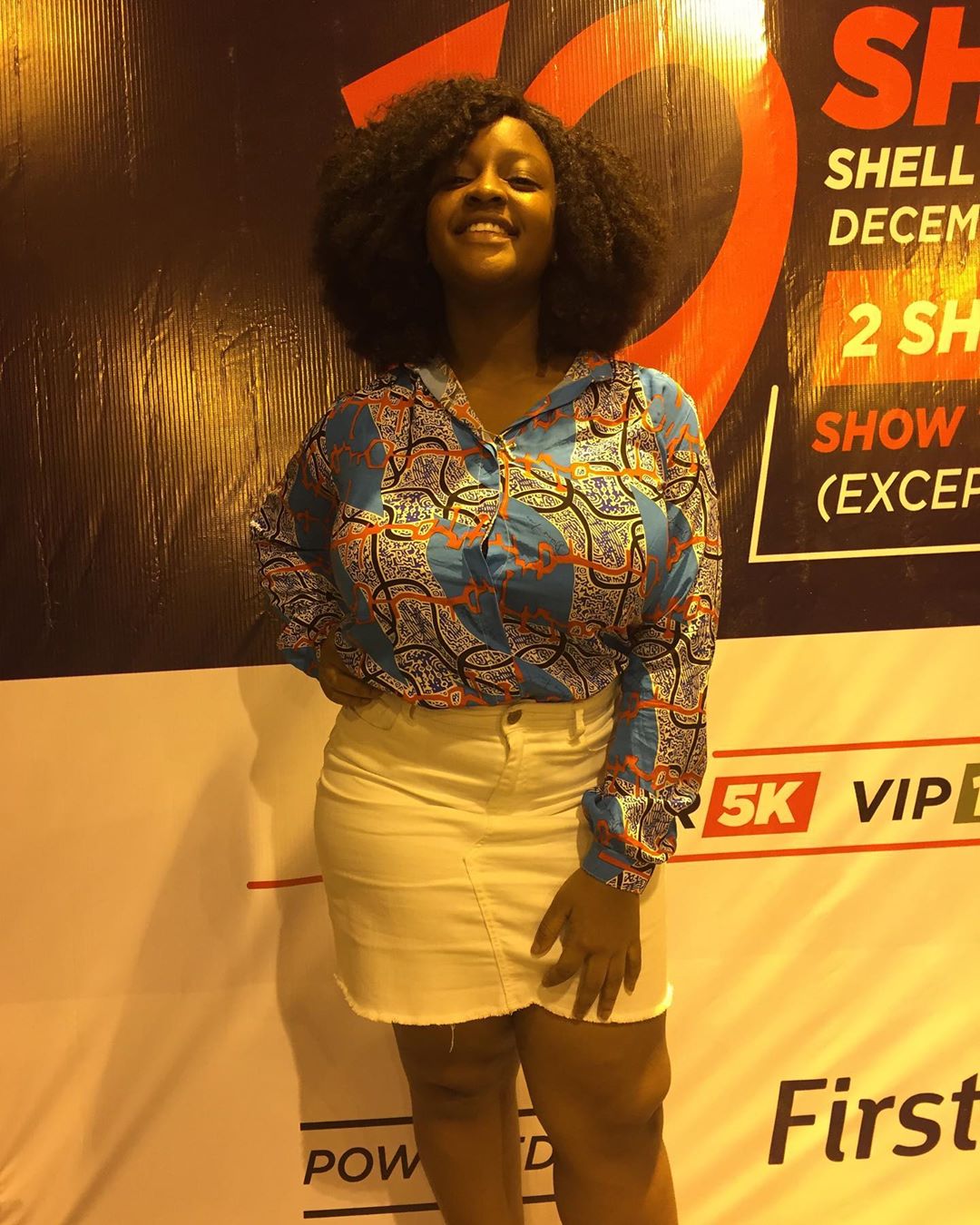 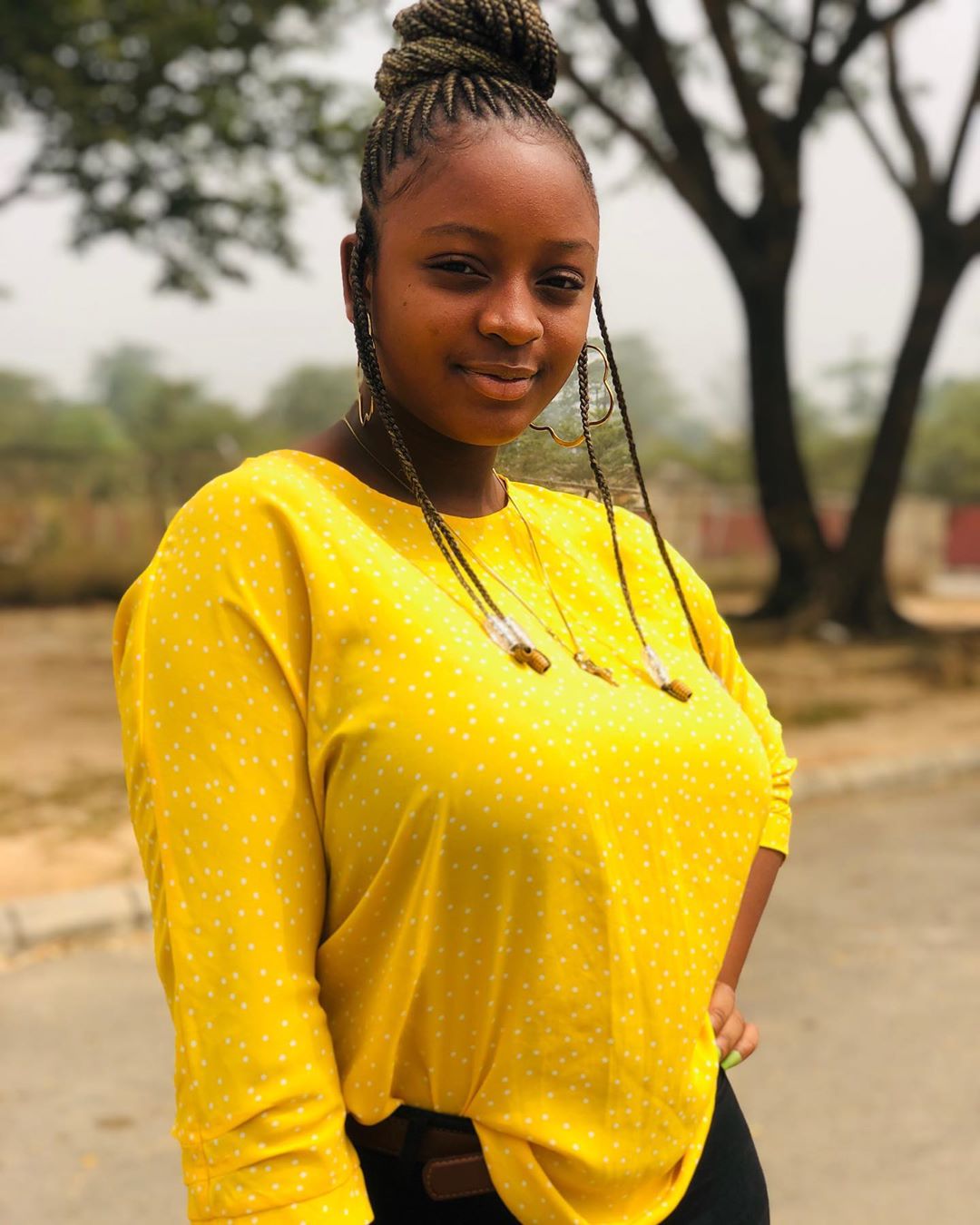 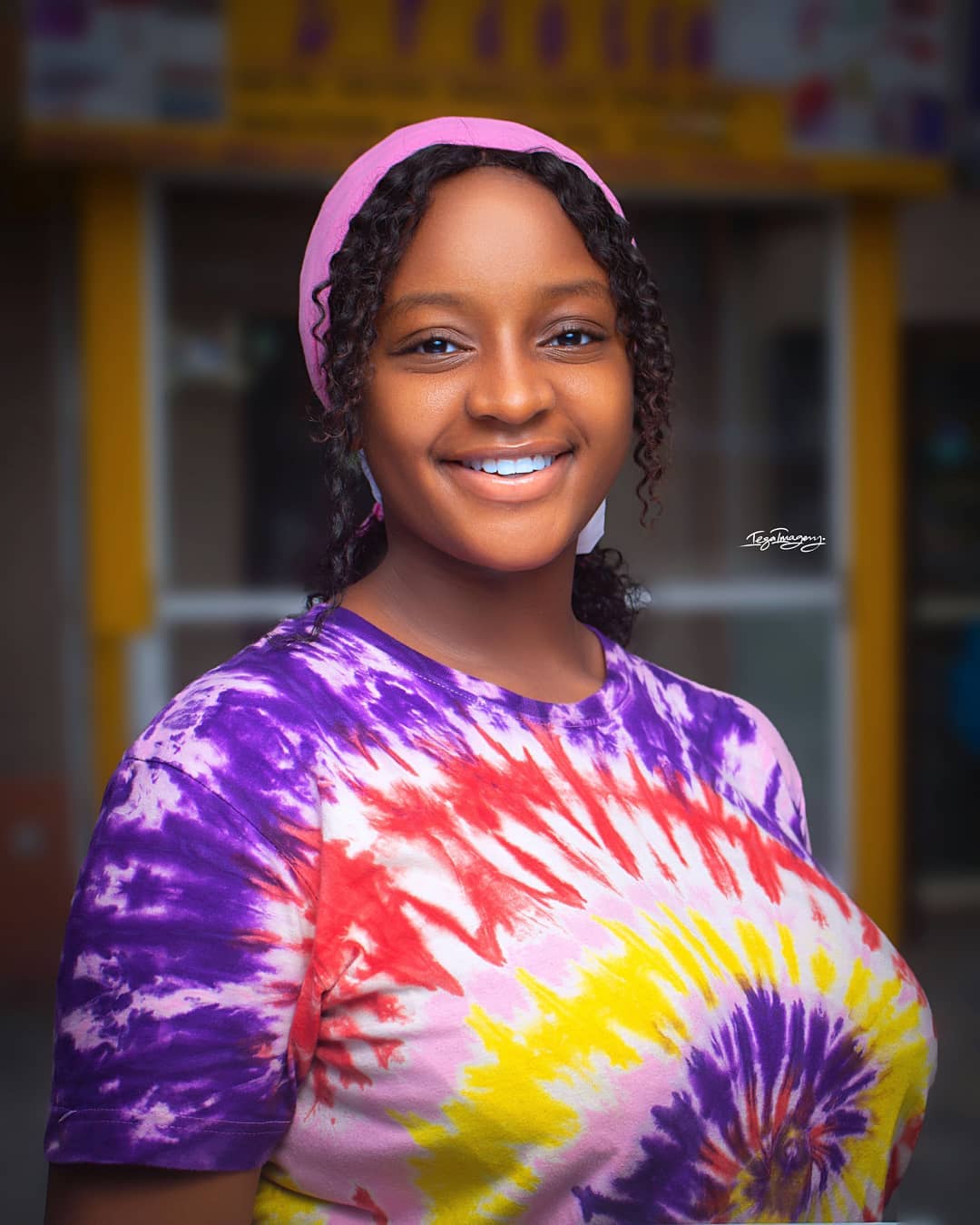 See photos of them below: 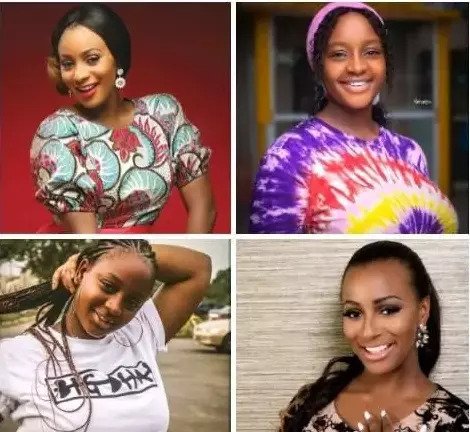 Can you spot the resemblance between them?

“I will never do so till I die” Taiwo Hassan Ogogo addresses the issue of his alleged involvement in some fraudulent activities reportedly carried...