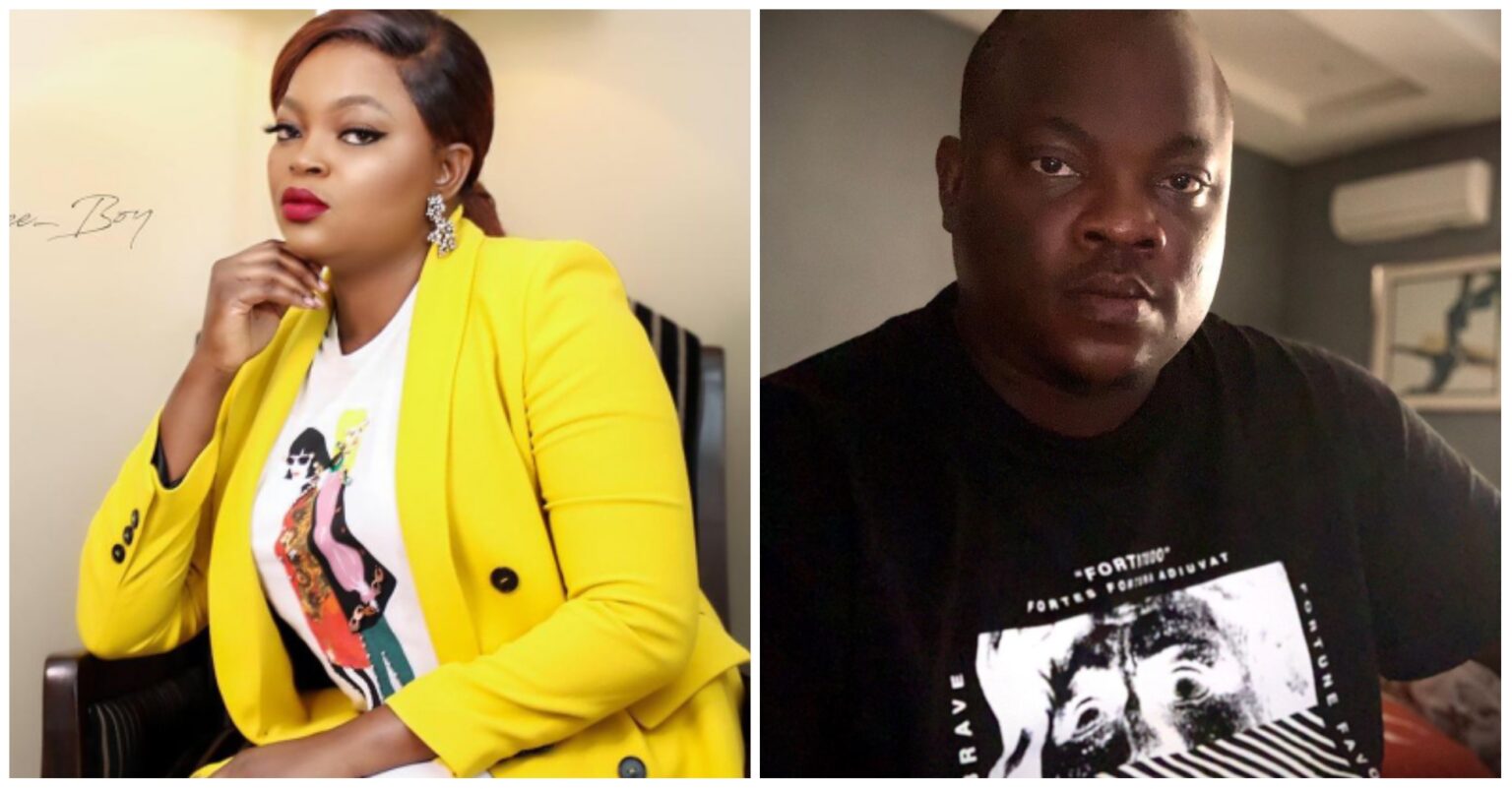 It is certainly obvious that the name Funke Akindele rings a bell in the Nigerian movie industry popularly called Nollywood, as she is highly creative, skillful, gifted and talented. But there’s more about this beautiful face that you still need to know.

Funke Akindele Ayotunde who is popularly called Funke Akindele is a well-known Nigerian actress, producer, television personality, model, philanthropist and an entrepreneur. She’s one of the most prominent actresses in the Nigerian movie industry. She often features in romantic movies, comedy and action thriller films.

Funke Akindele who will be clocking 44 years by August as she was born on August 24th, 1977 in Ikorodu, Lagos State, Nigeria. Funke is the second child in a family of three children. He has a father who is a retired school principal and a mother who is a medical doctor.

After completing her primary and secondary school education, Funke proceeded to former Ogun State Polytechnic now called Moshood Abiola Polytechnic in Ogun State, where she got a National Diploma in Mass Communication. Funke being a lover of education, also attended the University of Lagos in Akoka, Yaba, Lagos State, where she graduated with a Bachelor’s Degree in Law.

Funke ventured into Nollywood in 1998 and she began attending auditions and was acting minor movie roles. She was brought to fame after featuring in the 2002 United Nations Population Fund sponsored sitcom television series “I Need to Know” where she played the character of Bisi.

Ever since she started acting, Funke has featured in over 150 Nigerian movies including Jenifa, Ladies Gang, Omo Ghetto, Maami, Pretty Liars, Isoken, Jenifa’s Diary, Blood is Money and so many others. She has also won numerous awards including Best Actress (English) at the Best of Nollywood Awards, Best Comic Actress in Nigeria at the Africa Movie Academy Awards and so on.

Funke has a brother called Poga Akindele who is also in the Nigerian movie industry. He is a Nollywood actor and film editor who often prefers to be behind the scenes whilst her sister, Funke does more of the acting.

Checkout more of Poga’s photos below: