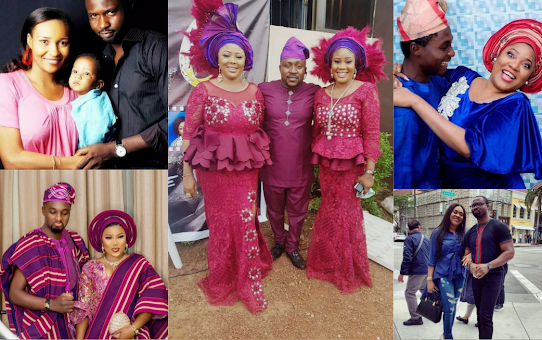 At different points in their lives, these actresses married the same men, which posed a lot of concerns about the men’s fidelity when they were married to their previous spouses. 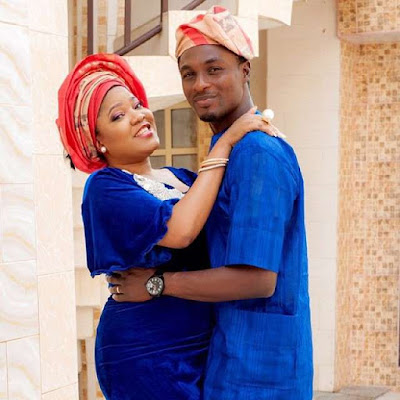 Nollywood actresses Toyin Abraham and Oluwaseyi Edun were married to the same man at different times before. After they met on the 2013 film set, Toyin and Adeniyi Johnson got hitched in July 2013. As they divorced in 2015, their marriage did not last. 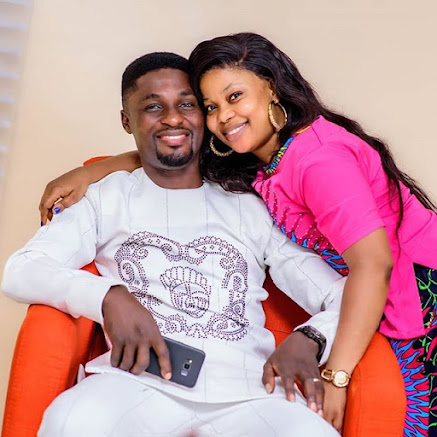 Adeniyi Johnson found love in another actress, Oluwaseyi Edun, the same year that he divorced Toyin.
Atinuke and Wumi Ogungbe 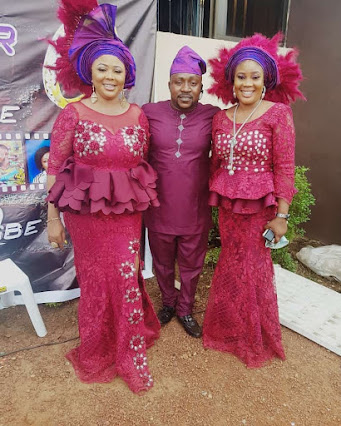 In an interview with Saturday Beats, amid online reports that his wives were once at loggerheads, Segun Ogungbe said he has a very peaceful household.
“I have a peaceful household. God has blessed me with wives that understand each other. It is only God that can help a man have a peaceful home. However, for those who think that I would have about 20 wives like my uncle; all I have to say is that they should mind their business.” He said. 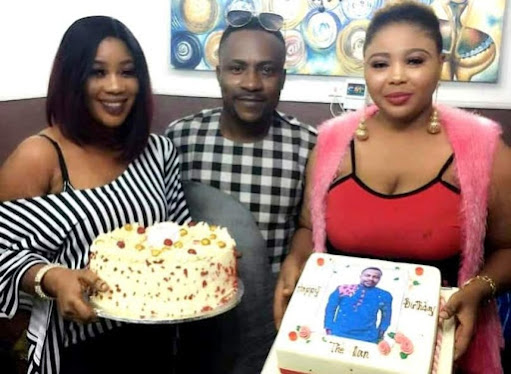 Segun, the nephew of the late actor and filmmaker, Akin Ogungbe, who had 20 wives and 50 children, also debunked the story that he had married two best friends.
“What actually happened was that there was a lady who wanted to marry me a long while ago and I made her realise that as of that time I could not have two wives. She is not into entertainment at all and I would not want to mention names. Eventually, I got together with my second wife and when she got pregnant and we eventually got married, the lady was very mad at me. 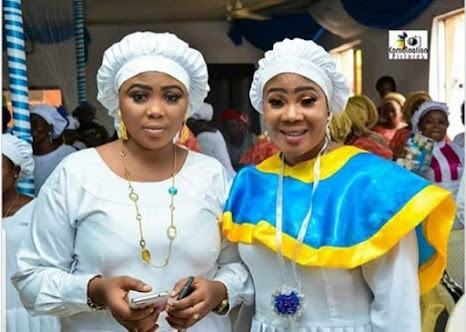 “She was the one that went on her Facebook wall to spread the false news that I got my first wife’s best friend pregnant. She was the one that framed me simply because I did not want to marry her back then. Sadly, people are quick to believe news like this without confirming the truth,”  He said.
Doris Simeon & Stella Damascus 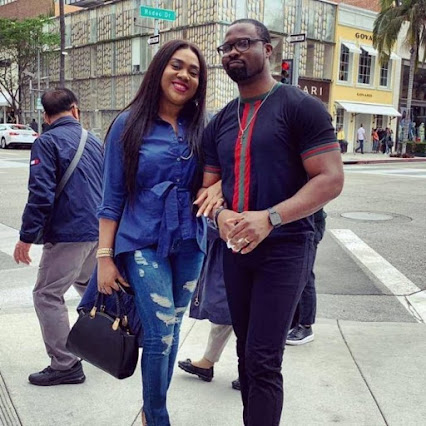 Both Nollywood actresses, Doris Simeon and Stella Damasco, have a bone of contention between them since they were married to the same man at different times in their lives.
Initially, Doris Simeon was married to Daniel Ademinokan, the producer and director, and they had a son from the union. Their marriage dissolved in 2013, and rumors that Daniel was going out with Stella Damasus were rife in 2014. Later, as husband and wife, they admitted to being married.
Loading...
Source: www.hartofjoyce.com
17
SHARES
ShareTweet
Loading...