Tragedy struck in Niger state as a young man identified as Ango Adamu died a day after his wedding. 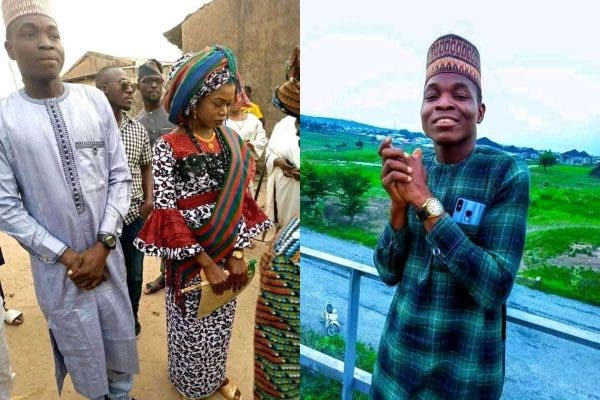 According to multiple reports on social media, the deceased got married on Friday, February 26 in Matumbi, Niger State and died the following Saturday, February 27.

A friend of his, Usman Mohd Chiroma, took to social media to mourn his death, as he revealed the young man passed away suddenly.

“Indeed, death is the destroyer of pleasures. The first frame is the face of late Adamu and his beautiful Bride; he died a day after his wedding. The second picture was taken during his Janaiza prayer,” Chiroma wrote on Monday, March 1.