Home ENTERTAINMENT NEWS Love On Social Media Is Not Real – Jim Iyke On Why...
23
SHARES
ShareTweet

Actor Jim Iyke has disclosed why he’s not following anyone on Instagram despite having a huge number of followers saying he believes love on social media is fake so no need trying to show anyone his love there. 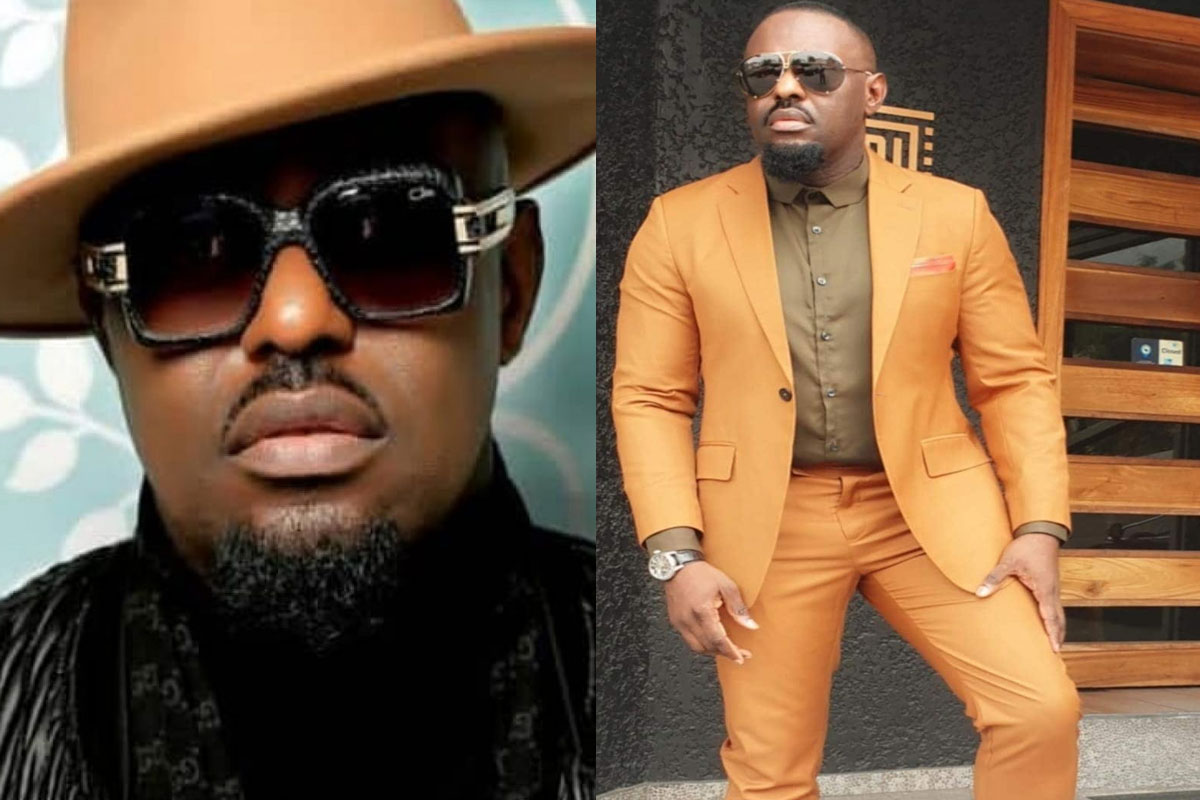 Jim Iyke in a video sighted online said he believes that the love he has for someone can’t be determined by following him/her on social media or doing something there as he thinks it’s a business place and all the love people show there is fake.

According to him, he’s always in touch with people off social media showing them love in all kinds of way but doesn’t follow them on Instagram and that doesn’t mean he doesn’t love them because to him, social media is a place for business and that explains why he isn’t following anyone there.

Jim Iyke is right as most of the love people show others on the gram turn out to be fake and social media isn’t supposed to validate the love or care you have for someone hence he has decided to use it for business and show love to the people around him off the gram.