Celebrity blogger, Linda Ikeji has gushed over her son, Jaycee Jeremy, by sharing a picture where he is flexing his muscles. 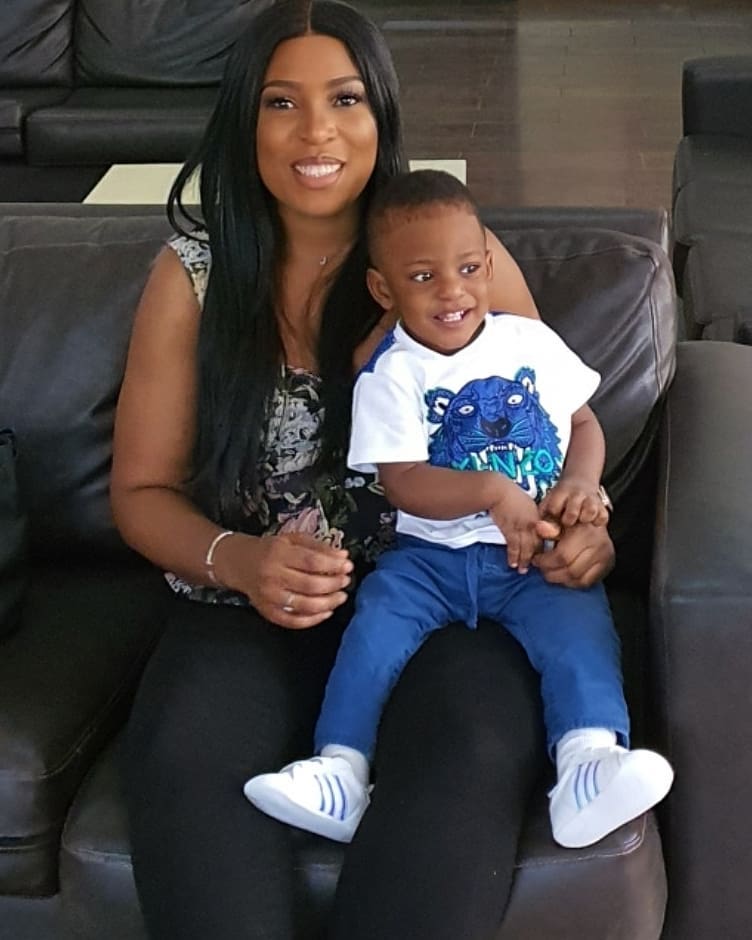 According to Linda Ikeji, she believes her son would turnout to be a ladies man at the rate at which he’s going.

“You guys biko see the muscle on my 15 months old son…😂😂. Looking like someone who goes to the gym..😅😅. Choi, women go rush this my pikin when he grow up o!”, she wrote. 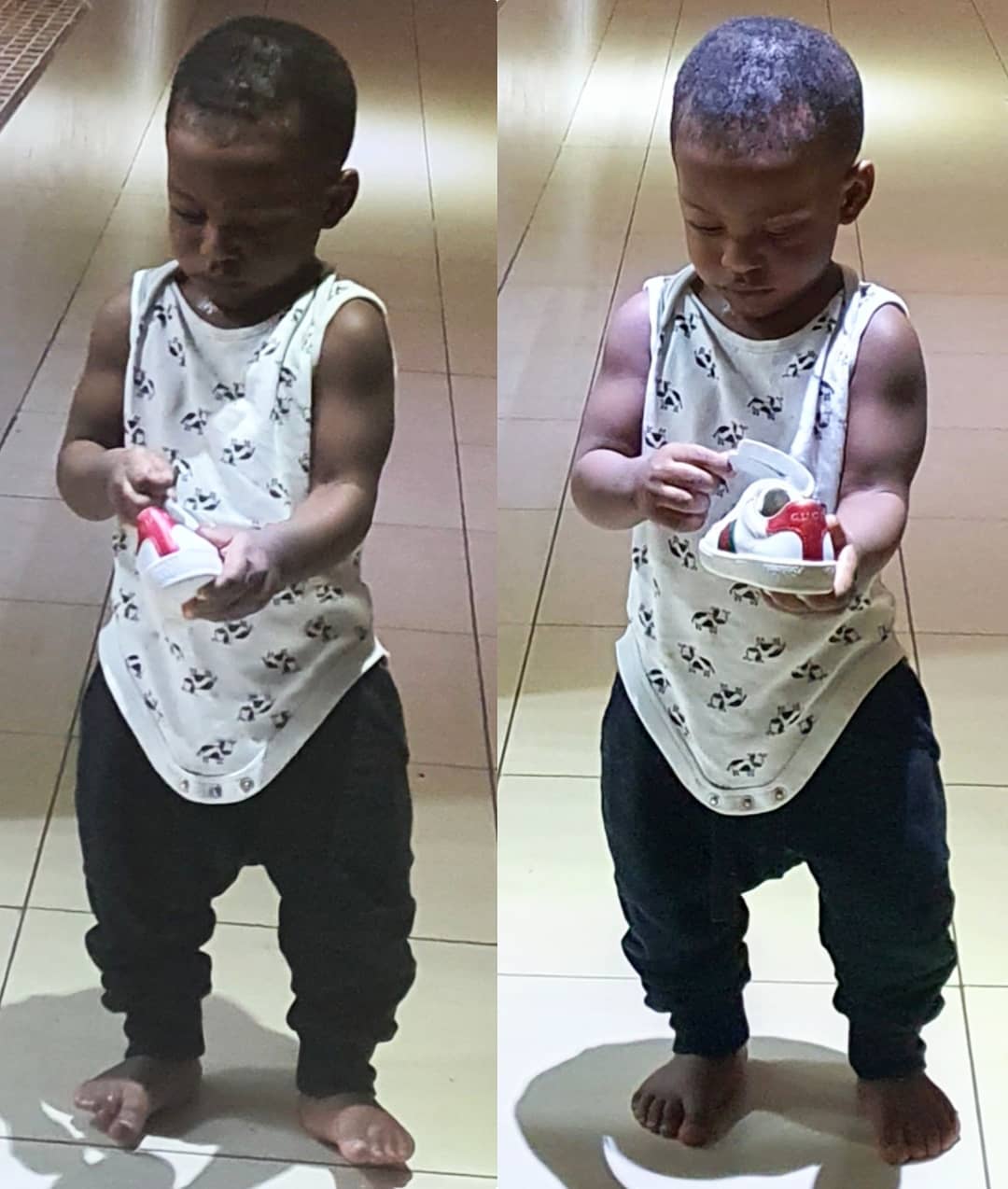 Linda who is said to be rich in tune of a billion, also revealed that her son is yet to have a nanny. According to her, she and her mum have been playing that role.