Gift Camille, the girlfriend of upcoming Nigerian rapper, Lil Frosh, has given a detailed account of the series of domestic violence that led to her face battered. 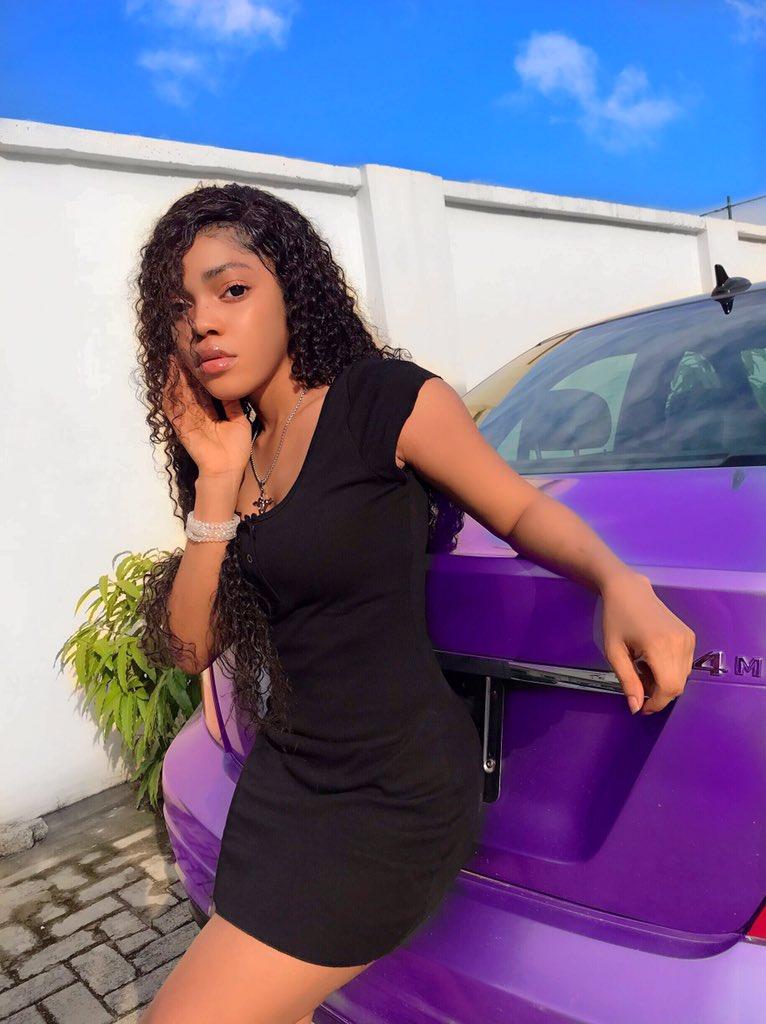 Camille’s tweets are coming barely 24 hours after her brother and manager, Micheal called out Lil Frosh for assaulting her. 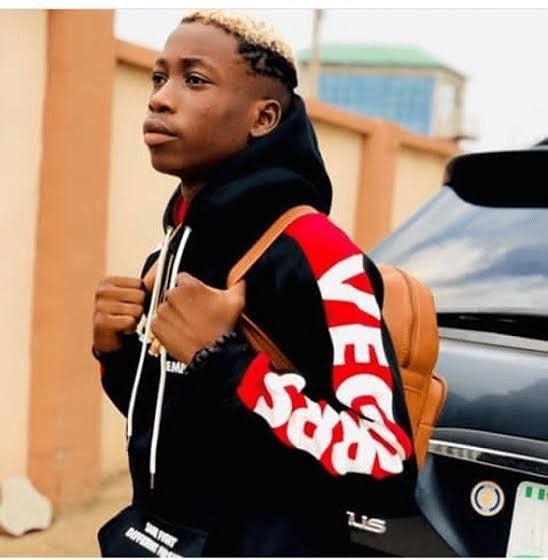 “In the best space and best health. Thank you to everyone that has reached out to me, has supported, and stood by me, I’m getting better now. JUSTICE MUST BE SERVED!!!

“He’ll beat me, smash my phone, destroy my ring light, pour me water even film me naked and threaten to post, he has done right in front of @okikidft and it continued. This happened last 15th of September, which led to the internal bleeding in my head, confirmed by the doctors.

“And he has been abusing me physically, mentally, and emotionally. At first, I sincerely hoped he was going to change but he didn’t, it started with stripping me off my friends telling me who to talk and who not to talk to. It grew to him beating each time we had an argument.”