The aide to Delta State Governor, Ossai Ovie Success has advised his fellow brothers and sisters to take cue from the story of embattled Nigerian fraudster, Hushpuppi who is currently awaiting the verdict of a Judge in US following his arrest for fraud. 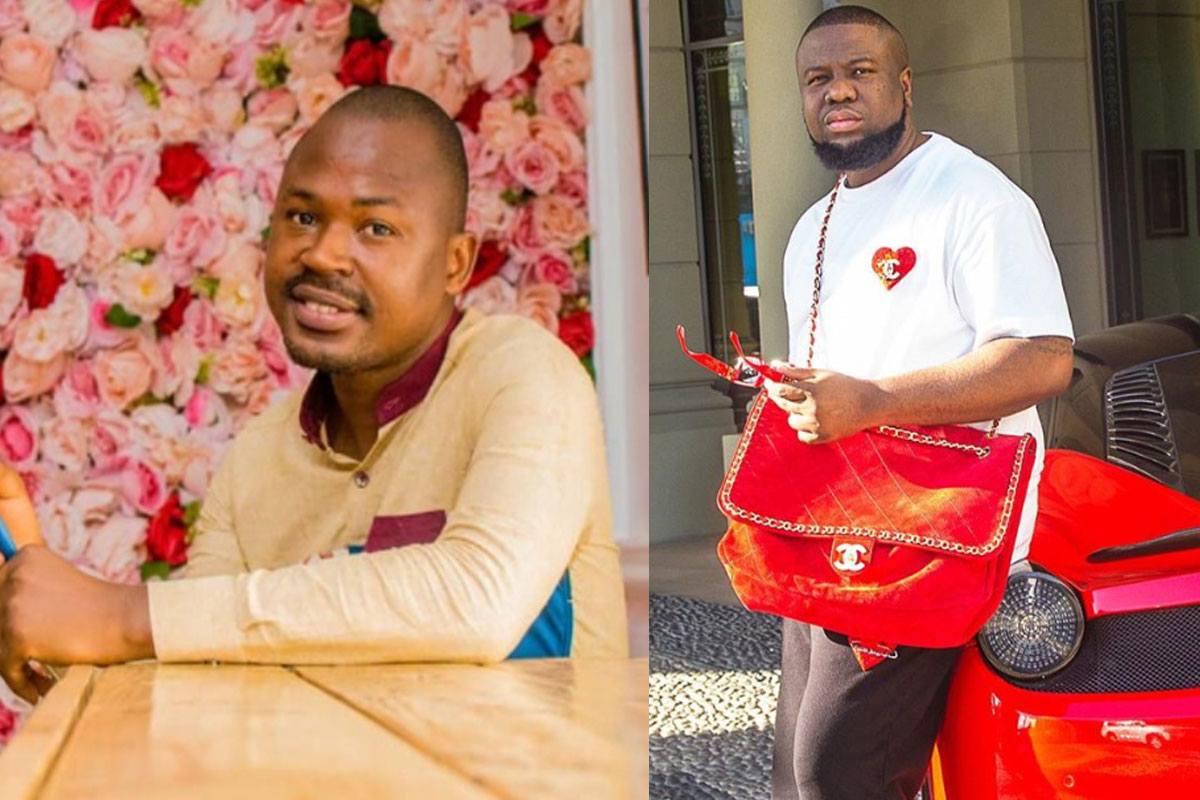 Hushpuppi turned 39 years yesterday and Ossai bemoaned how Hushpuppi who used to be celebrated on his previous birthdays was not treated the same way yesterday as he claimed many if forgotten about him.

He advised fans to stop trying to impress people as people are living in debts, pains, and depressions as a result of impressing people.

“Hushpuppi was not celebrated on his birthday.

I think people should learn from the life of Hushpuppi.

We should stop trying to impress people.

People will praise you when they are benefiting from you and when they stop benefiting, they will forget about you and even give you bad names.

Hushpuppi impressed us with his luxurious lifestyle and when he stopped impressing us as a result of his arrest , people stoped associating with him, posting him on social media , celebrating him and talking about him.

That is the world for you .

I remember when I traveled to Dubai to enjoy my self , alot of persons who were in Dubai when to meet him so they can take a picture with him just for the big boy sake and some even paid for that but today they can’t even post the picture. What a life.

The truth is when you tried impressing people, you will do all kind of things to keep to that standard of impressing.

People are living in debts , pains , depression as a result of impressing people.

People that are into fraud today are doing so to impress people which will definitely hurt them back .

In case you don’t know Ramon Abbas, commonly known as Hushpuppi, Hush or Ray Hushpuppi is a Nigerian Instagram celebrity who is facing criminal charges in the United States for conspiracy to launder money.

My name is Ossai Ovie Success.