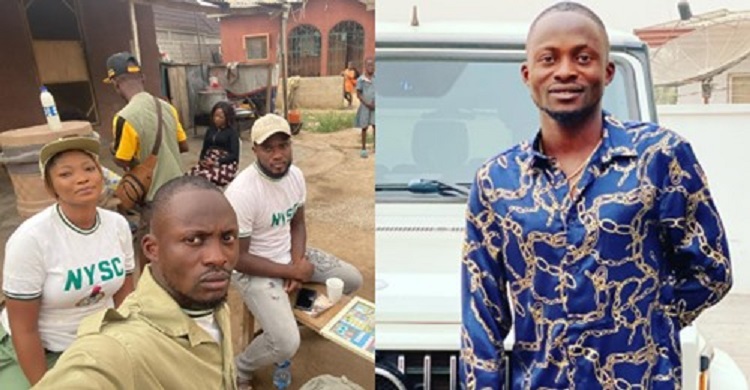 Are they acting film or they are presently serving their father’s land? Jiganbabaoja and other actors have caused mixed reactions on social media after Uploading pictures putting on NYSC Uniform. He said work mood. Let’s see how people reacted to the post on Instagram.

Kareem Abimbola popularly known as Jiganbabaoja is a Nigerian actor, Musician, comedian, and social media personality. Jiganbabaoja was trended on social media with his slogan ‘so mo age mi’ (do you know my age). Jigan Baba Oja was born on June 16 in Shomolu, Bariga, Lagos State, the western part of Nigeria.