Home ENTERTAINMENT NEWS It’s only a foolish old man that will say he wants to...
59
SHARES
ShareTweet 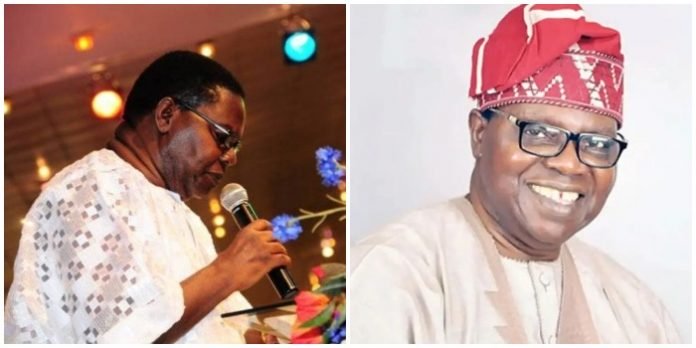 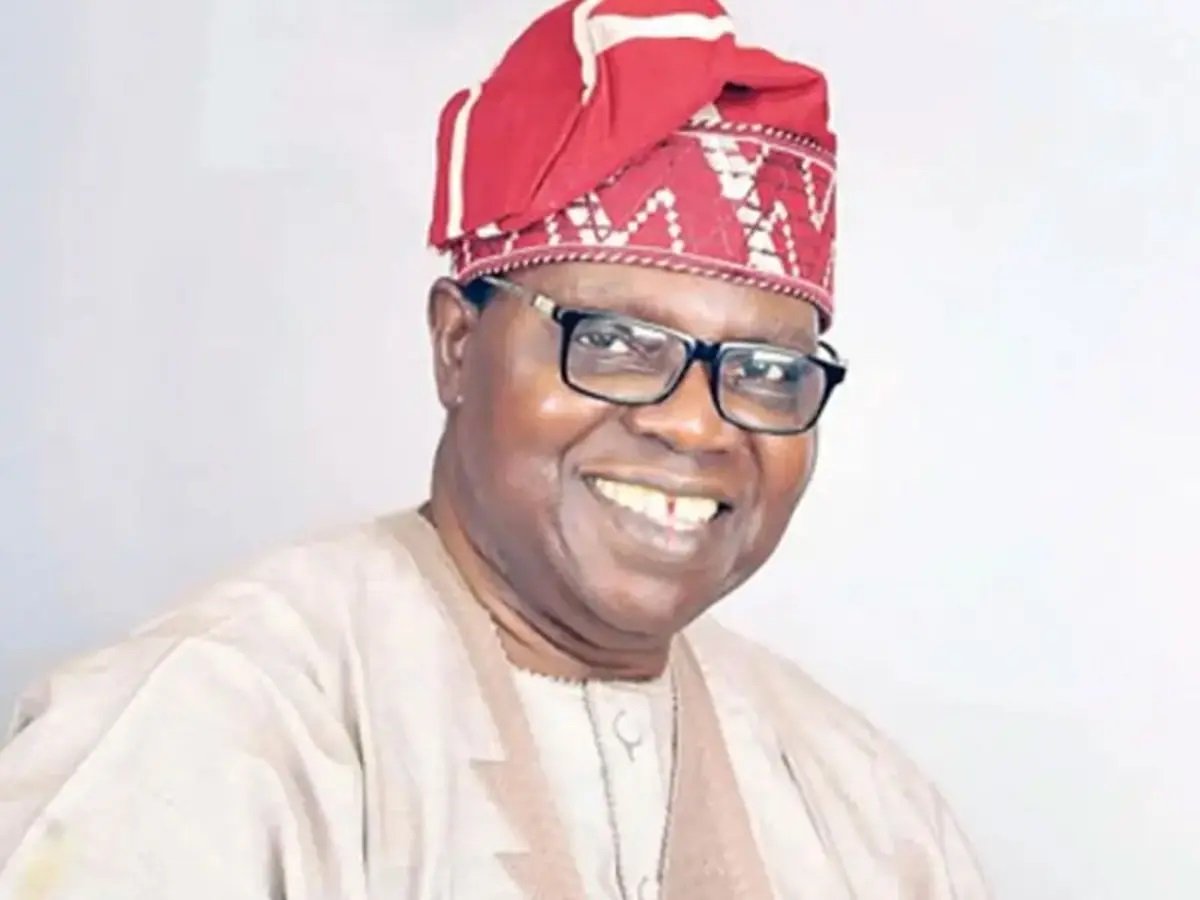 In an interview with The Nation, the 78-year-old multiple award-winning singer said it is only a foolish old man that will get married to a young lady who hasn’t yet experienced anything in life.
The music legend was asked why he hasn’t married a young lady since his beloved wife passed on and he responded :
”Marry a young lady? It’s a foolish old man that will say he wants to marry a young lady. The young lady has just started her life and definitely is virile and strong. Someone like me should be thinking of a woman who is 60 or above. And when I do it soon, everyone will know.”
He says for him, whenever he is ready to settle down again, it would be for companionship and he would be looking at a woman in her 60s and not a young lady.
Recently, It was reported by some blogs that Ebenezer Obey died in a London hospital 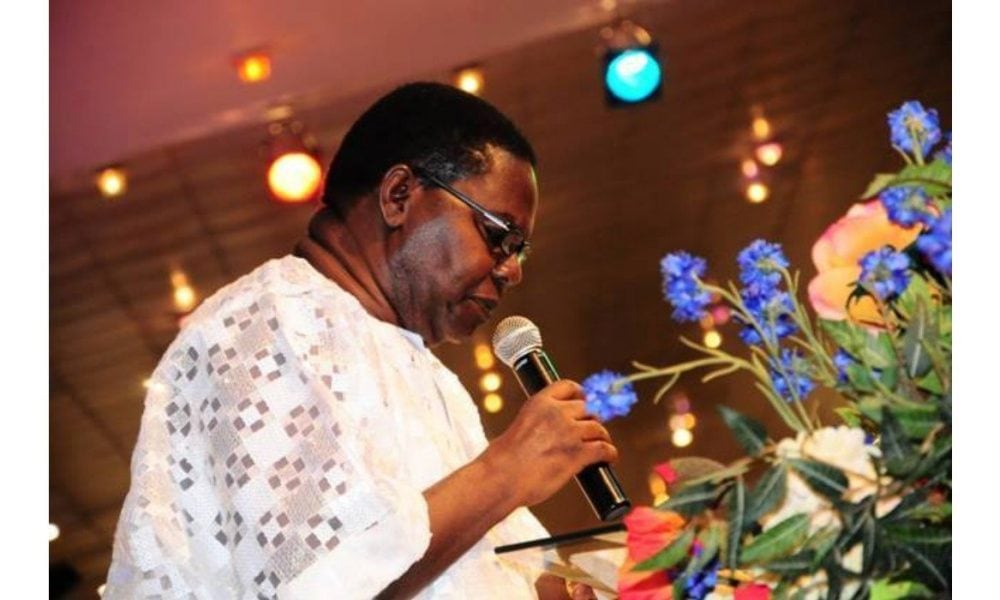 The family came out to say it’s fake news.
According to the musician’ s eldest son, Lanre, his father is ” alive and doing very well”. But giving lie to the rumour, Lanre Obey further disclosed that his father is healthy and that the public should disregard the fake news. 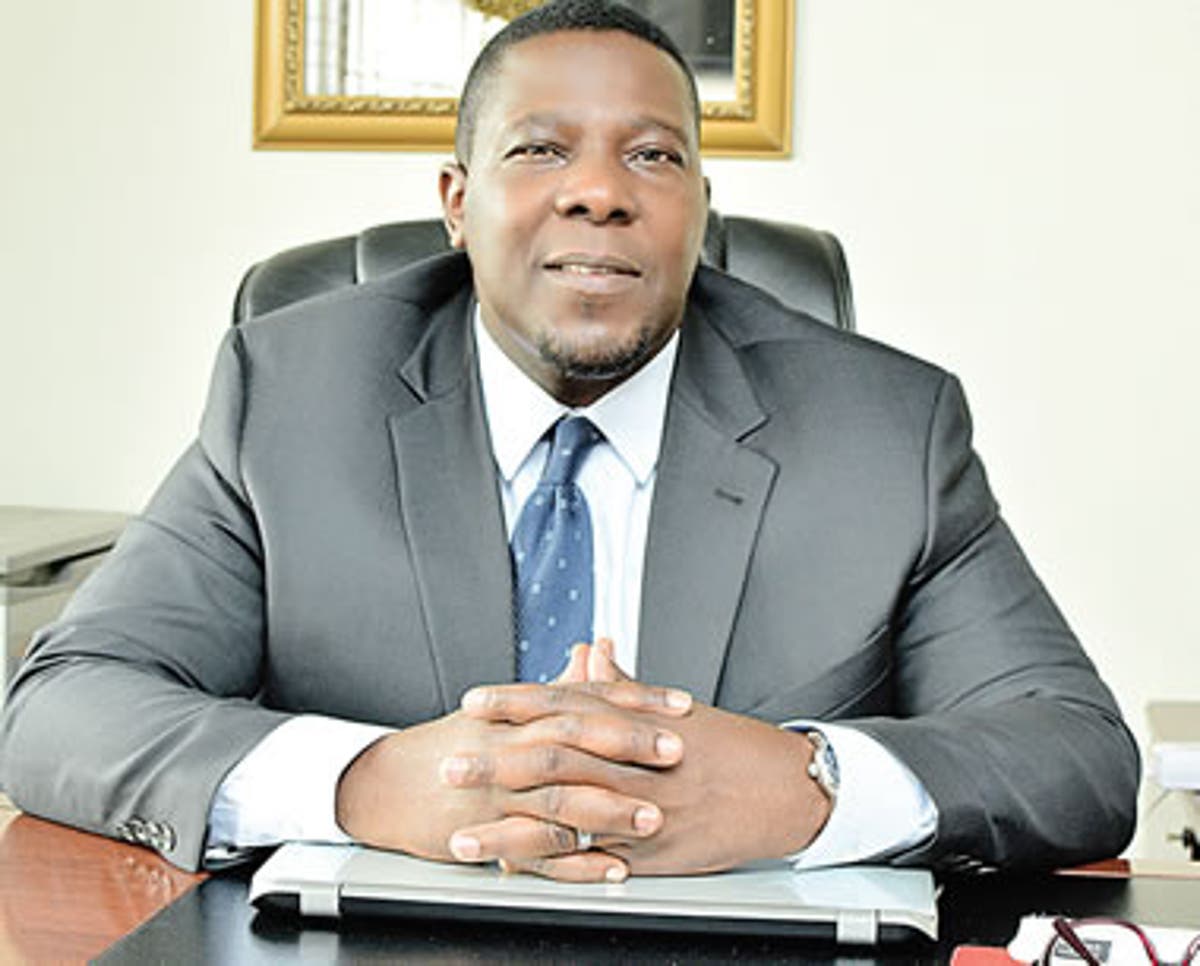 “My father is alive,  I am even right in front of him and he is doing very well. We have been receiving calls from London and every other part of the world. The report of my father’s death is not true because myself and him are actually sitting next to each other as I am talking to you”, Lanre Obey said.
Dele Momodu also confirmed that Obey is still alive and well. He tweeted via his twitter handle: “Pls ignore the FAKE news, CHIEF COMMANDER EBENEZER OBEY FABIYI is alive…”
Born in 1942, Obey is a Nigerian jùjú musician. He’s famously known by his nickname the “Chief Commander”. He is also termed as one of Nigeria’s oldest living and active Juju musicians.
Obey’s songs reflect different happenings in society, touching on almost every aspect of human life and cutting across different ethnic inclinations.

“Men will confuse you, focus on your career/business” – Actress Onyi Alex advises ladies