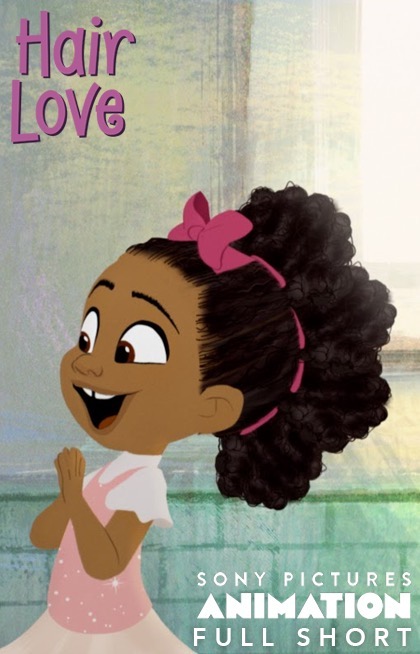 This heart-warming animated short film “Hair Love”, from director Matthew A. Cherry, features the voice of Issa Rae and focuses on the relationship between an African-American father, his daughter Zuri, and the most challenging task a father could ever come across, making his daughter’s hair.

The picture book Hair Love was released by Kokila Books/Penguin Random House, on May 14, and became a New York Times Bestseller. 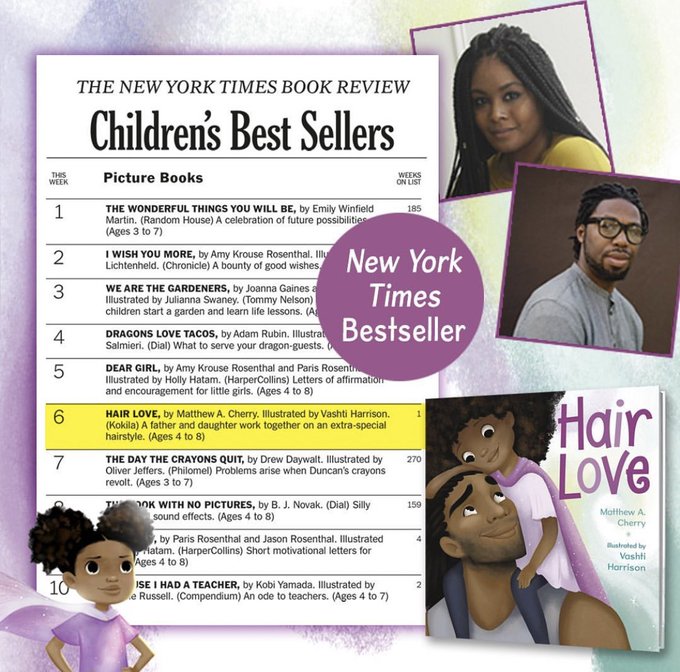 Watch the video below.

#HairLove, an animated short film from @MatthewACherry, tells a touching story about a father learning to do his daughter’s hair for the first time. pic.twitter.com/g18uHroJwK

Watch the emotional moment President Biden calls Nigerian family from Ibadan to thank them for their support and invites them to White House –...

VIDEO: Little Girl Prays For Her Dad Who Needs Money For A Kidney Transplant