Bimpe Oyebade, a Nollywood actress, has responded to the news of her alleged pregnancy for her colleague and lover Lateef Adedimeji. 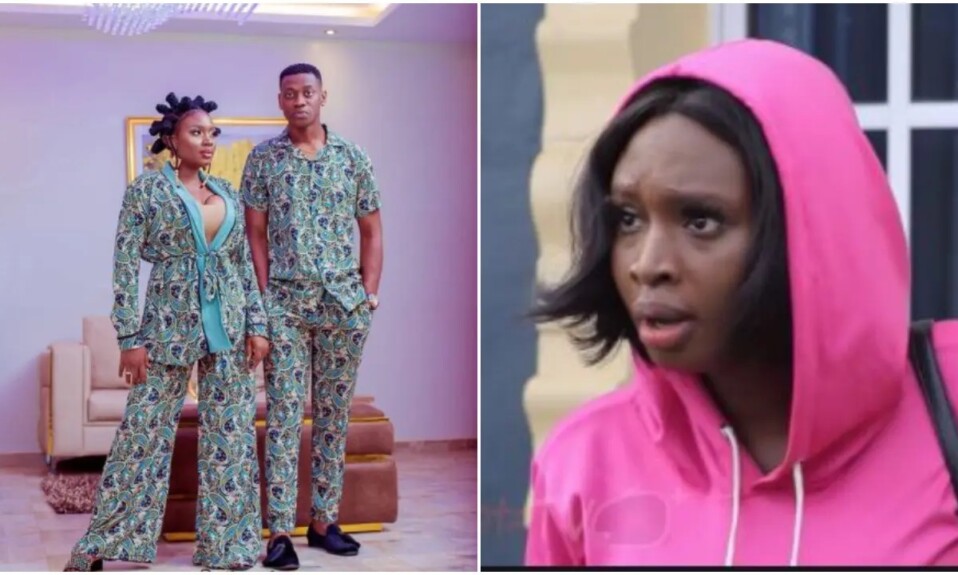 Gistlovers, an Instagram blogger, revealed the specifics of Bimpe and Lateef’s wedding, which will take place in Lagos on December 22nd, and claimed that Bimpe Oyebade is pregnant.

Since then, netizens and womb watchers have been anticipating Bimpe’s growing tummy and, most likely, some of the pregnant glow in her Instagram images.

Bimpe Oyebade shared a TikTok video of herself dancing and flashing her belly on her Instagram page, and some admirers reacted.

An Instagram user criticized people claiming Bimpe Oyebade is pregnant in one of the pinned comments on her profile. However, she does not appear to have a bloated stomach in the video, and she goes on to say that people leave their problems at home and hide beneath the phone keyboard to insult others.

Reacting to the comment, Bimpe Oyede said critics should continue ranting as she is old enough to get pregnant or have a baby, even if the news of her pregnancy is accurate.

Bimpe added that she would not hide her pregnancy from anyone when God blessed her because babies are God’s blessing.

Bimpe Oyebade wrote: Hey darling it’s enough now, let them keep ranting. I’m old enough to get pregnant or have a baby even if I am, let them be blinded by their foolishness. I sure wouldn’t hide it from any of them when God bless me cos babies are God’s blessings. I pinned your comment and the dragging under is what I do not understand.