Home NEWS “I Will Not Allow You To Campaign Because I Will Kill You...
25
SHARES
ShareTweet 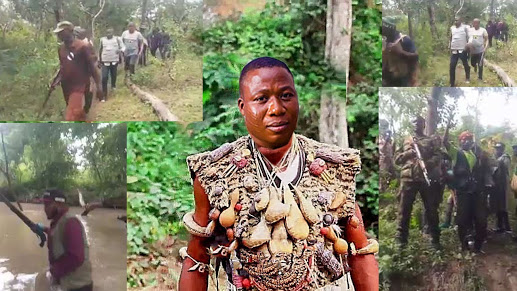 Yoruba activist, Sunday Igboho has threatened to go after politicians of Yoruba descent who are already campaigning ahead of the 2023 general election in a new video that has gone viral on social media.

Mr Igboho made this threat in a video that is trending on Twitter. 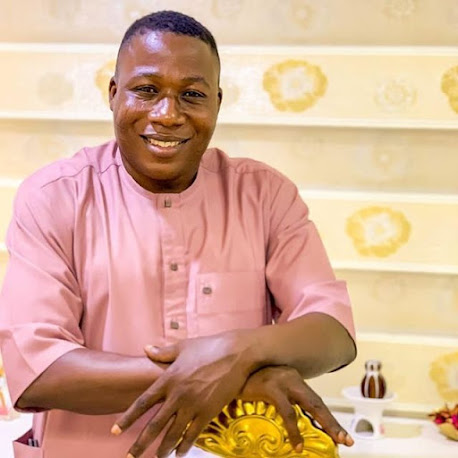 According to new online, the video first appeared online a week ago in a Facebook TV.

Speaking in the video, Mr Igboho said “instead of Yoruba politicians to be leading the secession struggle, they are campaigning for the next presidential election”.

“You should know that you are not supposed to seek election to the office of the President, you should identify with our agitation and lead us in the secession struggle,” he said in Yoruba language.

“I will not allow you to campaign because I will kill you all (Yoruba politicians) before (2023) campaigns. I swear to God, we will shoot them with guns from the back.”

He also agitated for an ‘Oduduwa Republic’ in the video saying “Yoruba elders, traditional rulers should lead us to secession war for the independent Oduduwa Republic.

“We need not to be scared because we have enough money to fight. We have crude oil and sea (to export and import goods). We will enjoy most, if we separate. By the time we separate, we will only suffer for less than two weeks only and later enjoy

“Why are you (politicians) selfish and campaigning to (for) president in 2023? Are you mad? Let your campaign be limited to your family members. If you campaign in the public, I will fight you,” he threatened.

“Last October I gave an early warning to some our leaders before they were humiliated by protesters. That was just the beginning; more will soon come. Those who don’t have charms should go and prepare and get charms to fight for Oduduwa Republic.”

In January, a Yoruba activist in South-West Nigeria issued an eviction notice to Fulani herders, citing allegations of kidnappings and murders.

Herdsmen, he said, are to blame for the region’s security issues.

Despite the recognition he got, he broke Nigerian law, which forbids people from being evicted from any place they choose.

On his way to meet Ayo Adebanjo, an elder statesman, he was accosted on the Lagos-Ibadan expressway.