Home CELEBRITY “I will never do so till I die” Taiwo Hassan Ogogo addresses...
42
SHARES
ShareTweet 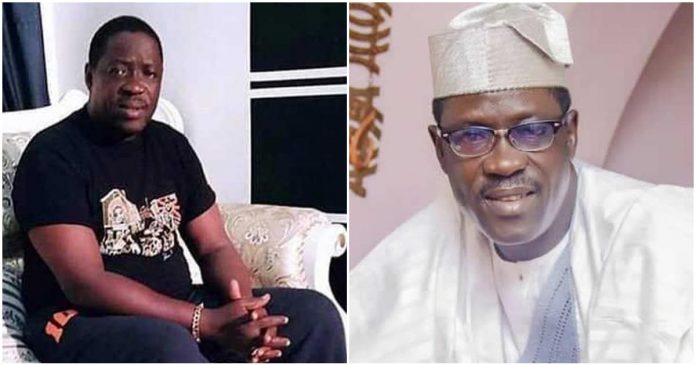 Nollywood actor Taiwo Hassan popularly known as Ogogo has taken to social media to address the issue of his alleged involvement in some fraudulent activities reportedly carried out by a Muslim cleric identified as Alfulanny.
Ogogo in a lengthy video shared on his official Instagram page gave a detailed explanation about his relationship with the cleric.
He recounted how the cleric came to his neighbourhood some days ago and asked to meet with him. The Nollywood actor said he responded to the call of the cleric out of respect for him and his position as a spiritual leader.
On meeting with the cleric, Ogogo explained that the man showed him the car gift he had just gotten from NURTW boss, MC Oluomo.
Ogogo added that Alfulanny also asked him to say hi to a man he was speaking with on phone.
The actor said he collected the mobile device and exchanged pleasantries with the person on the other end of the phone even without knowing who he spoke with. 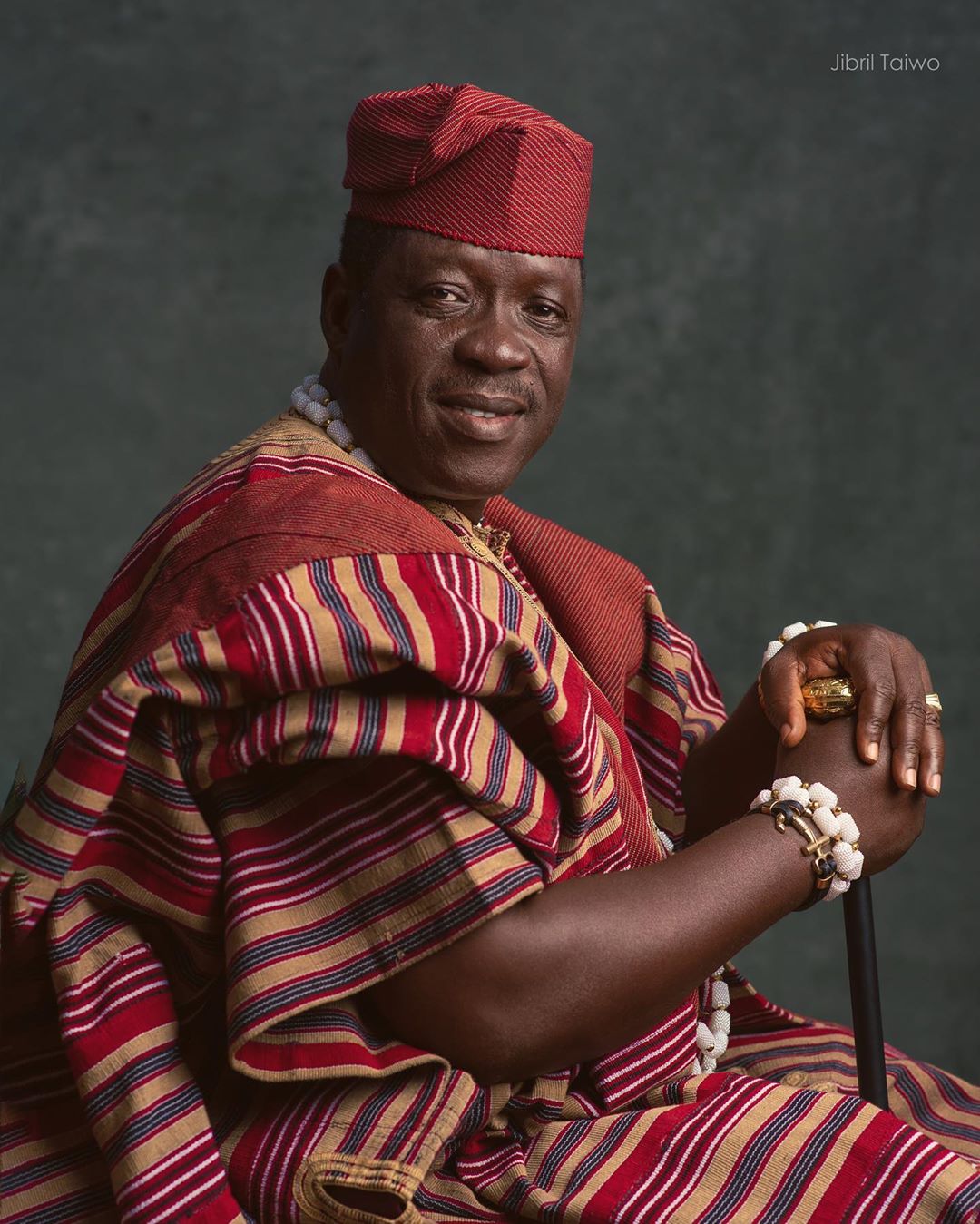 According to him, days after the encounter he started hearing stories about his alleged involvement in fraudulent activities masterminded by the cleric.
Ogogo made it clear that while he knows the man of God, he has never been a part of fraud in his life and will never do so till he dies.
He called on fans to help him circulate the video so as to correct the false information which is being spread about him.
Watch the full clip below:

BBNaija: Ebuka Named Most Influential Housemate Of All Time

My boyfriend has refused to pick my call – Nengi reveals