Home ENTERTAINMENT NEWS ‘I wash my wife’s panties and can wash her shoes in public’...
23
SHARES
ShareTweet 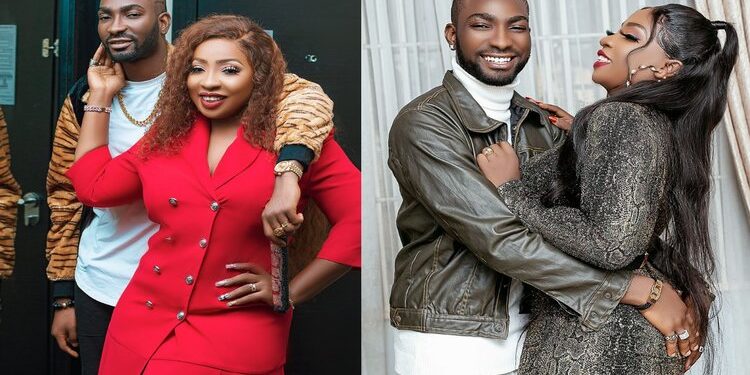 In a video shared on his Instagram page, Mc Fish disclosed his wife respects him so much, treats him like a king, and tells him before making any decision.

According to Mc Fish, for a woman who does much for him, he has no choice but to respect her back, and if it means washing her shoes and panties, it is no big deal.

He added that if his wife can wash his boxers, nothing stops him from doing likewise, and he does it often and not ashamed to say it.

Reacting Anita Joseph took to the comment section to gush over her husband with multiple love emojies.

Some social media users also took to the comment section admiring the couple.

lindaoz_: A Real man right there 🔥

thatgoodgurrl: My respect for you just multiplied automatically

lettruthprevail_godwin: Run am my brother nothing do you here ezi ogom I love you and my sister Anita❤️

A post shared by Real Mc Fish (THE CHOSEN ONE) (@realmcfish)