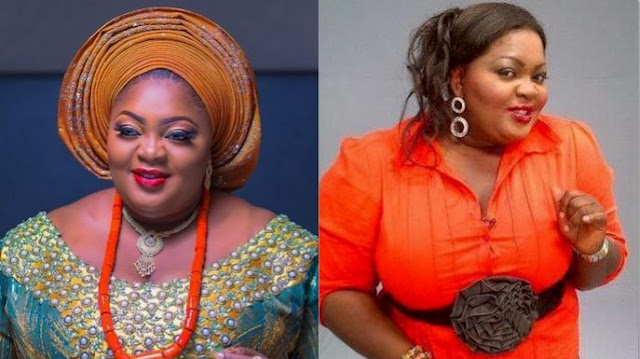 Nollywood actress, Eniola Badmus had recalled how she almost got r*ped in her high school days.

In an interview with Saturday Beats, she said;

“Firstly, whether people are saying the truth or not, 95 per cent of females are sexually harassed on a daily basis. Because there hasn’t been stiff punishment over the years, this act has continued to linger from one generation to the other. As a young girl, a lot of things happened to me and I’ve also seen a lot of things. I grew up in a polygamous home and a lot of people lived with us. When I was in my final year in secondary school, I was almost r*ped. It was a very close shave. I was saved by a guy called Michael Akinyemi.

“I don’t know where he is now but I can’t forget him. He was injured in the process but he saved me. I was practically five minutes away from being r*ped. I didn’t report then because of the stigmatisation. The experience was really bad because my assaulter was bent on r*ping me, hence we struggled so much. I still remember the guy’s name but I would leave it out,”

When she was asked why she likes to be called Senator Badosky, She said;

“Senator Badosky is a free-spirited person who lives and lets others live. She’s also a hustler, not minding distractions from others because she doesn’t take things personally.

Taking pictures of yourself is a great sin – Religious scholar