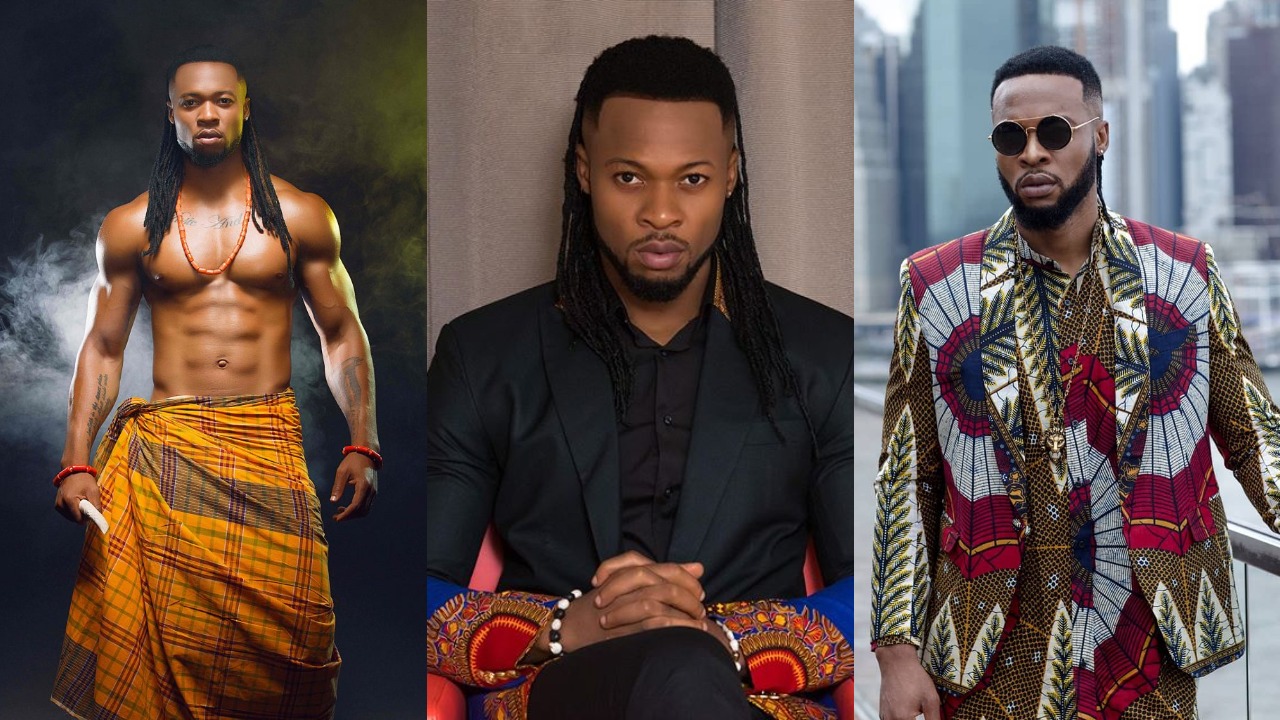 Popular Nigerian Singer Flavour who has won many hearts with his music has revealed that he was a virgin until he was 24-year-old. 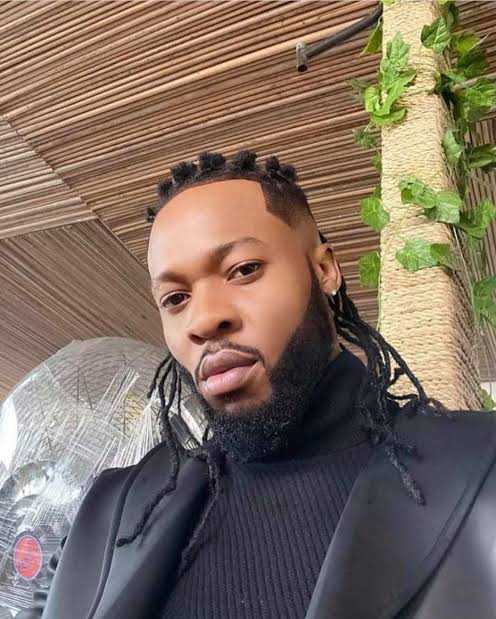 The singer disclosed this in an exclusive interview with popular Nigerian media personality, Ebuka Obi-Uchendu on Bounce Radio.

Speaking during his chat with the media personality and show host, Flavour discussed topics bothering on family, love life and his music career. 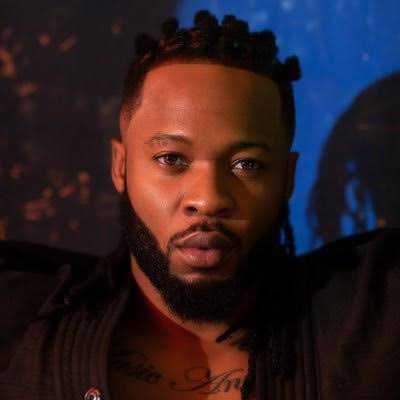 When Ebuka asked him at what age he lost his virginity, Flavour said he abstained until he turned 24.

Speaking on his earlier life before he became a musician, Flavour said he served a master where he lived without women, television and alcohol.