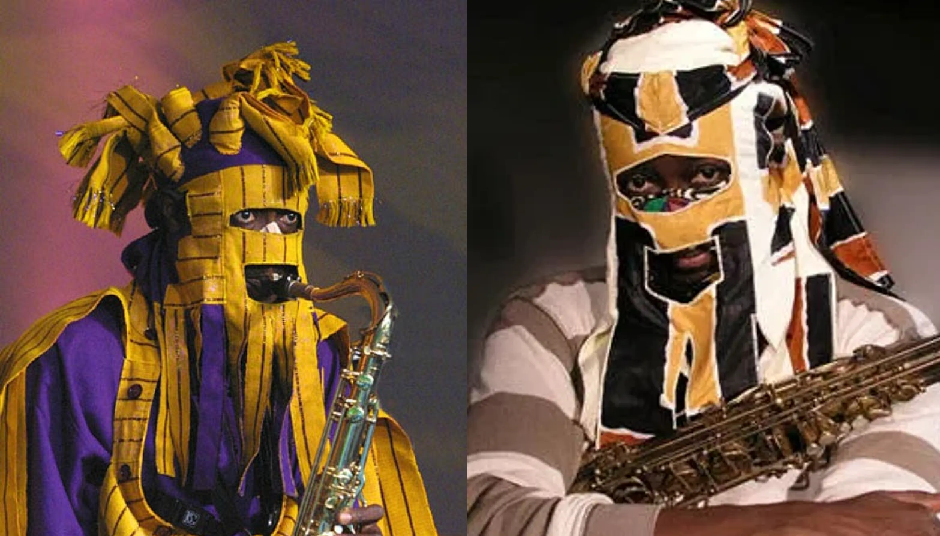 In a new interview, masked singer Lagbaja explains why he has been hiding his face for more than 30 years.

Bisade Ologunde, also known as Lagbaja, is an ex-GCI student and a prominent member of Field House.

See excerpts from his chat with City People below:

When did your interest in music start?

Probably, fifteen years ago. But up till now, I don’t know why I went into music. I have been asking myself a few questions: Why did you go into it? How did you really come about this music thing? What is the interest? What do you really want? Is it fame? Is it money? However, I found it has nothing to do with these things because one can equally make money much faster from other things than music. If anybody wants to make quick money in music, there are styles of music that one can play. If you’re creative, quick money is guaranteed. An example of that is Juju or Fuji. I asked myae1f when the interest in playing this type of music started, but I found it really difficult to pinpoint, except I remember that as a kid, I used to mesmerize with musical instruments.

How long was this?

I will say when I was about ten years old. I used to peep into people’s houses just to watch their piano. I was intrigued by my first contact with a saxophone, I was about nine to ten years then. There was this guy whose father had just bought a saxophone. He was a white boy living somewhere behind where I grew up.

Where did you grow up? (Laughs) I always avoid this question.