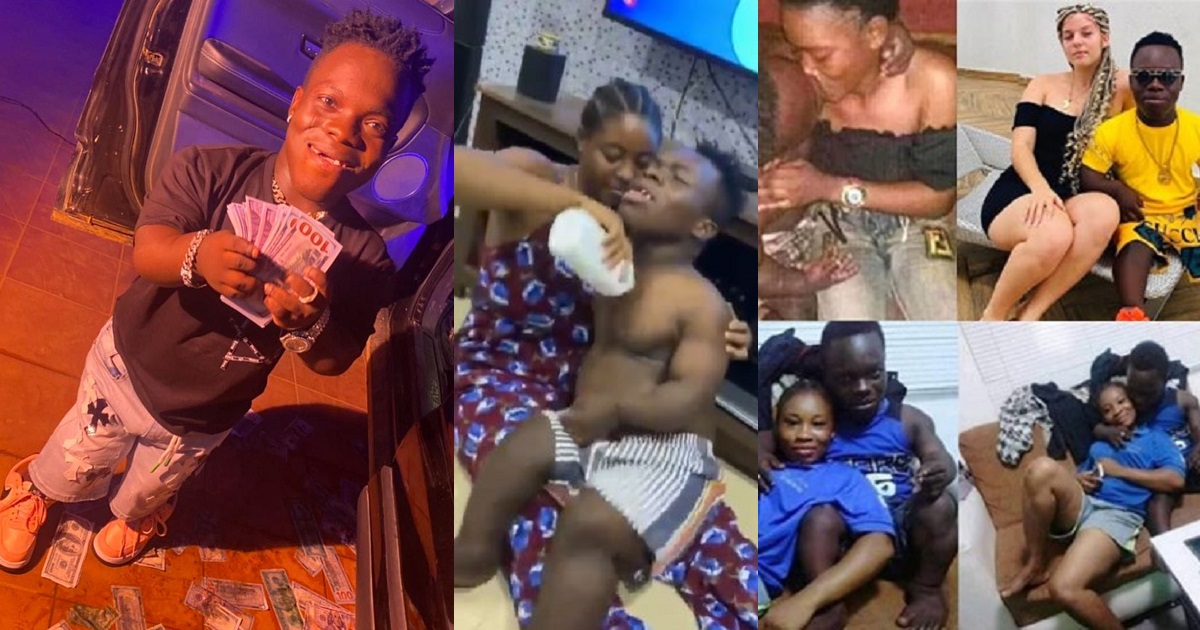 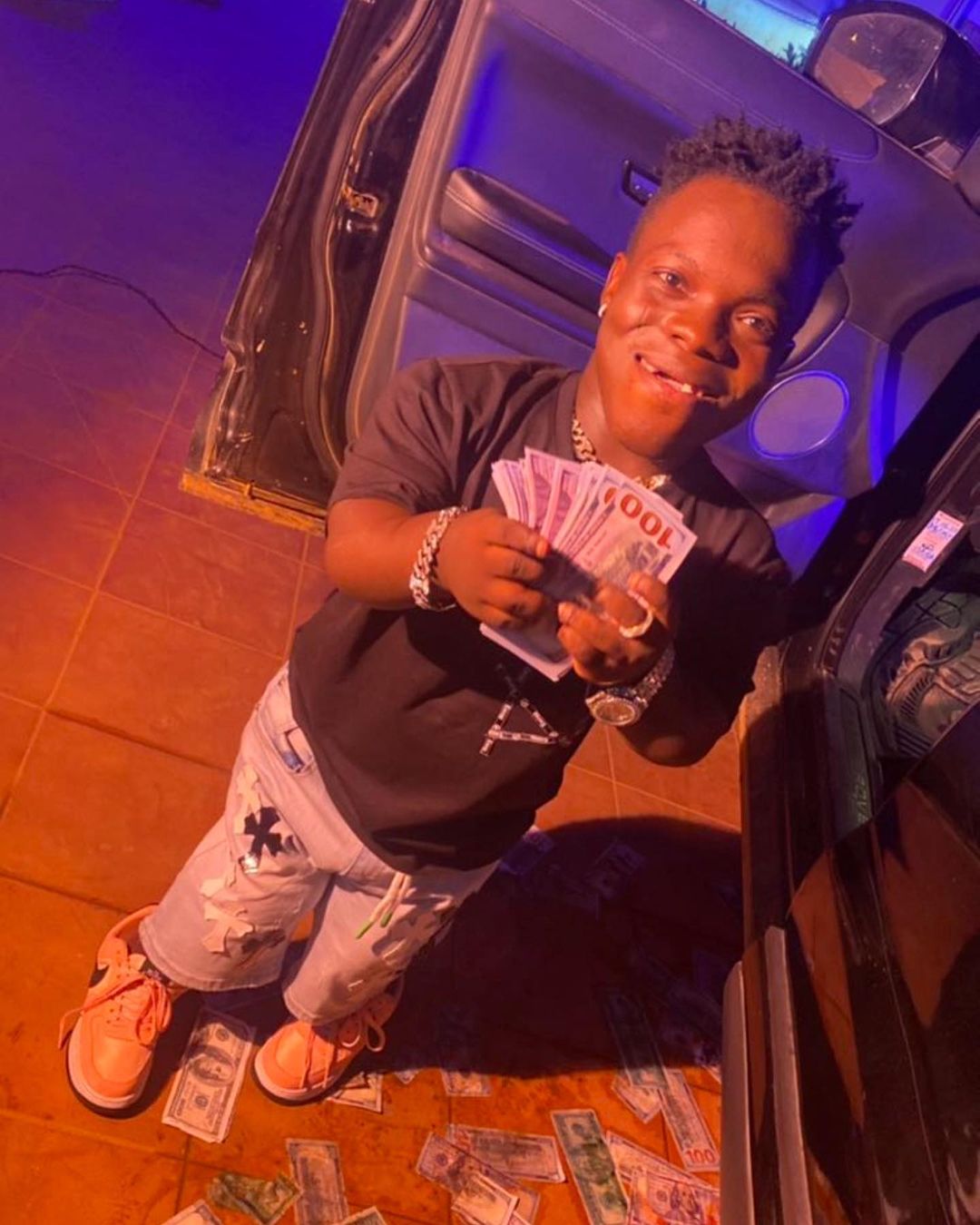 According to self styled young rich nigga although he loves money he’ll choose women over money as his love for the knows no bounds.

The internet sensation who came to the limelight after claiming he is richer than African richest man, Aliko Dangote, in a video he shared on social media revealed that he loves money very much but when it comes to making a choice between a woman’s “honeypot” and money, he chooses the honeypot.

This is coming after the popular Ghanaian celebrity took to his social media page to share a video of himself performing to his supposed girlfriend.

In the video, the social media sensation was spotted sitting shirtless on a couch while he sang adorably for his supposed girlfriend via a video call.