Veteran actress, Tola Oladokun, better known as Ika Lomo Ejo, has opened up on why she would never be caught playing a romantic role in any movie. In an interview with Saturday Beats, she said her husband disliked seeing her in a bedroom scene with a man.

“When I started building my career in the movie industry; even though, my husband didn’t want me to take many scenes, my boss always insisted that I should. But when it got to a point, some people began to spread rumours about me. They told my husband that actors always sleep with each other on set. 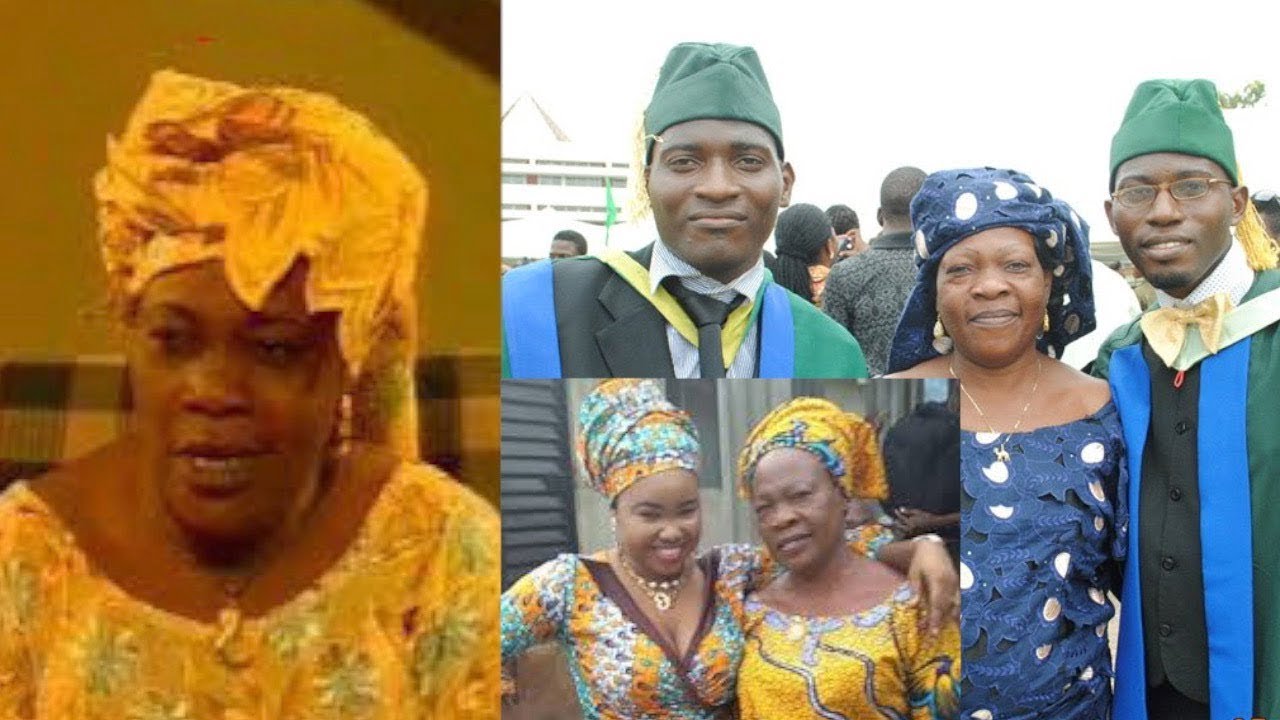 “Due to these speculations, he gave me very strict rules to abide by anytime I had to go on set. At some point, he said I had to choose between my career and my home. I chose my home for peace to reign but I still acted in a few films only because I abided by all the rules he set for the sake of peace,” she said.

The actress noted that when the rumour mongers would not stop spreading false news about her to her husband, he told her to quit acting.

“Subsequently, when the negative gossips about me increased he said I shouldn’t act again but I asked our family members to help me beg him. My husband dotes on me a lot and he tells everyone who cares to listen that he loves me very much. Some people have this notion that actors don’t have lasting marriages but despite the issues I had in my marriage, I endured. I am a very decent woman; I don’t even keep too many friends because of my husband’s rules.

“I don’t feature in romantic movies because anytime my husband sees me in a bedroom scene, he is always angry. There was a time I acted as a wife in a movie, and he complained about how I walked in front of an actor; he wasn’t happy about it. They hardly cast me for such roles and even if they do, the man will not touch me on the bed at all,” she said.

Why You Should Appreciate People Who Gossip About You – Mercy Aigbe