Home ENTERTAINMENT NEWS “I brag different” – Mercy Eke says as she shows off her...
17
SHARES
ShareTweet

Big Brother Naija season 4 winner, Mercy Eke has taken to her Instagram page to show off the cars in garage. 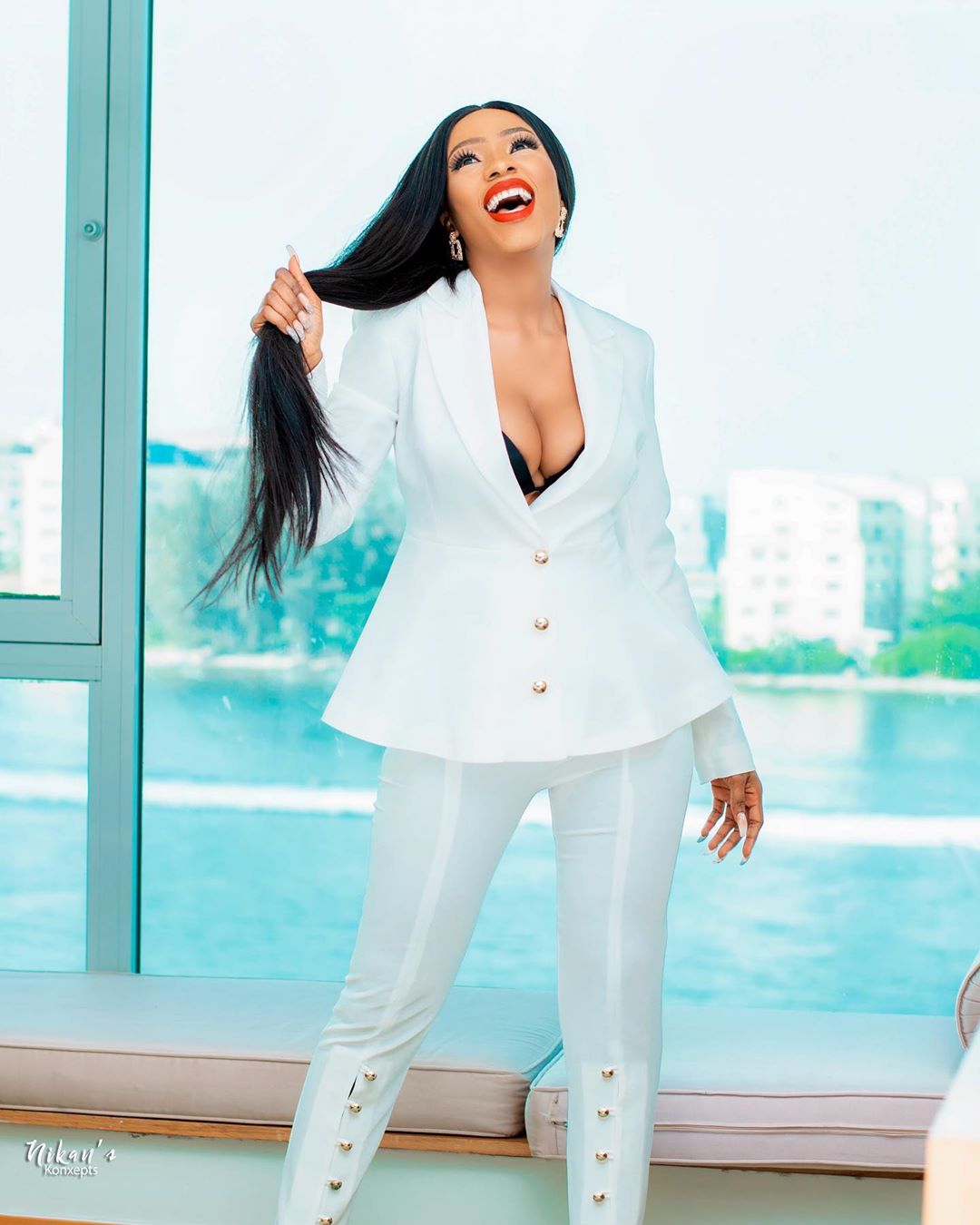 The reality star has been dragged in recent weeks over alleged announcement of fake ownership of cars, houses and deals by people on social media. 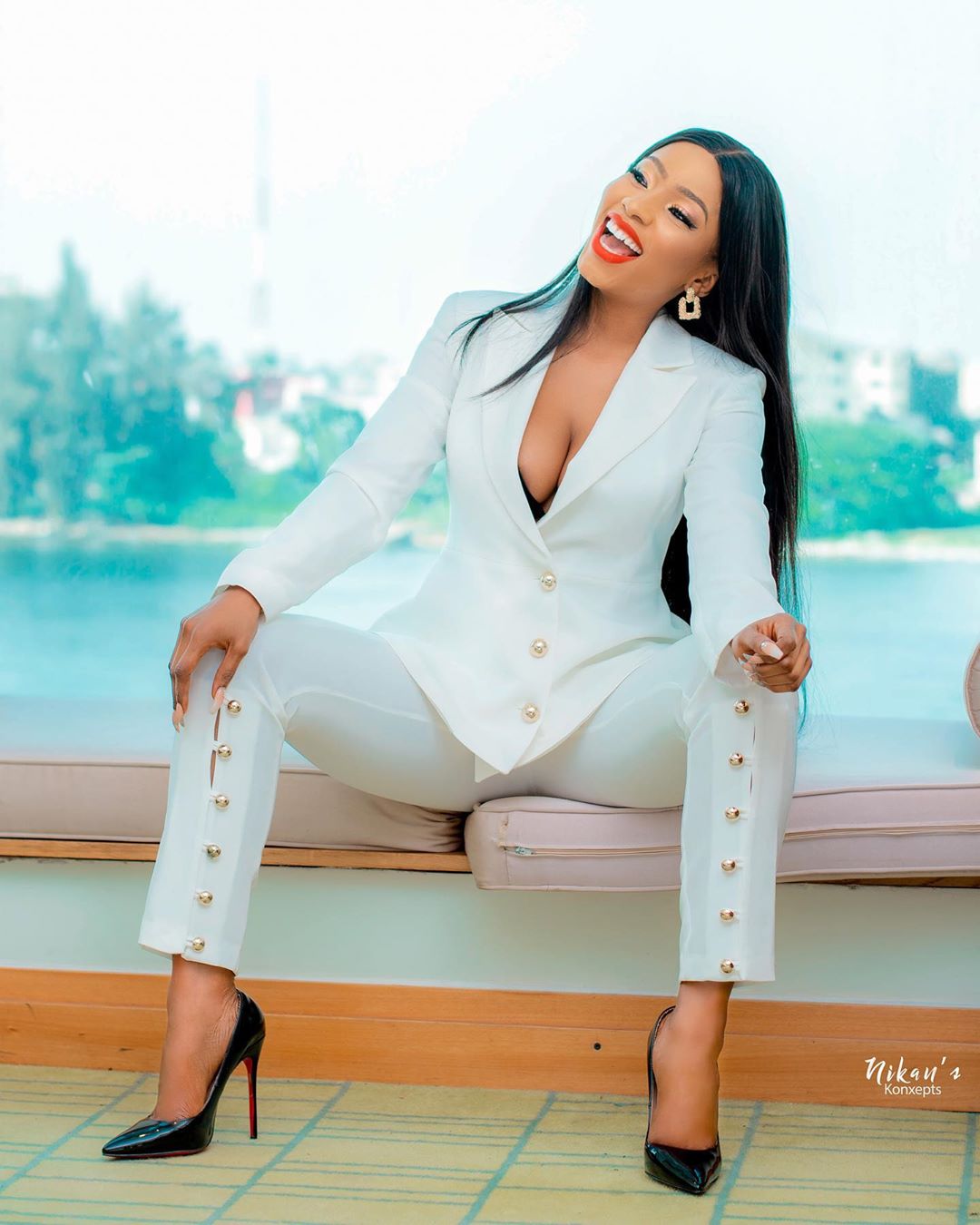 Reacting to the allegations of fake properties, the reality star who has been enjoying herself since her time on the reality show, took to her social media page to flaunt her whips as she announced that she doesn’t do “audio things.” (In street parlance, fake)