Home CELEBRITY How my daughters prevented me from remarrying after losing my husband –...
17
SHARES
ShareTweet 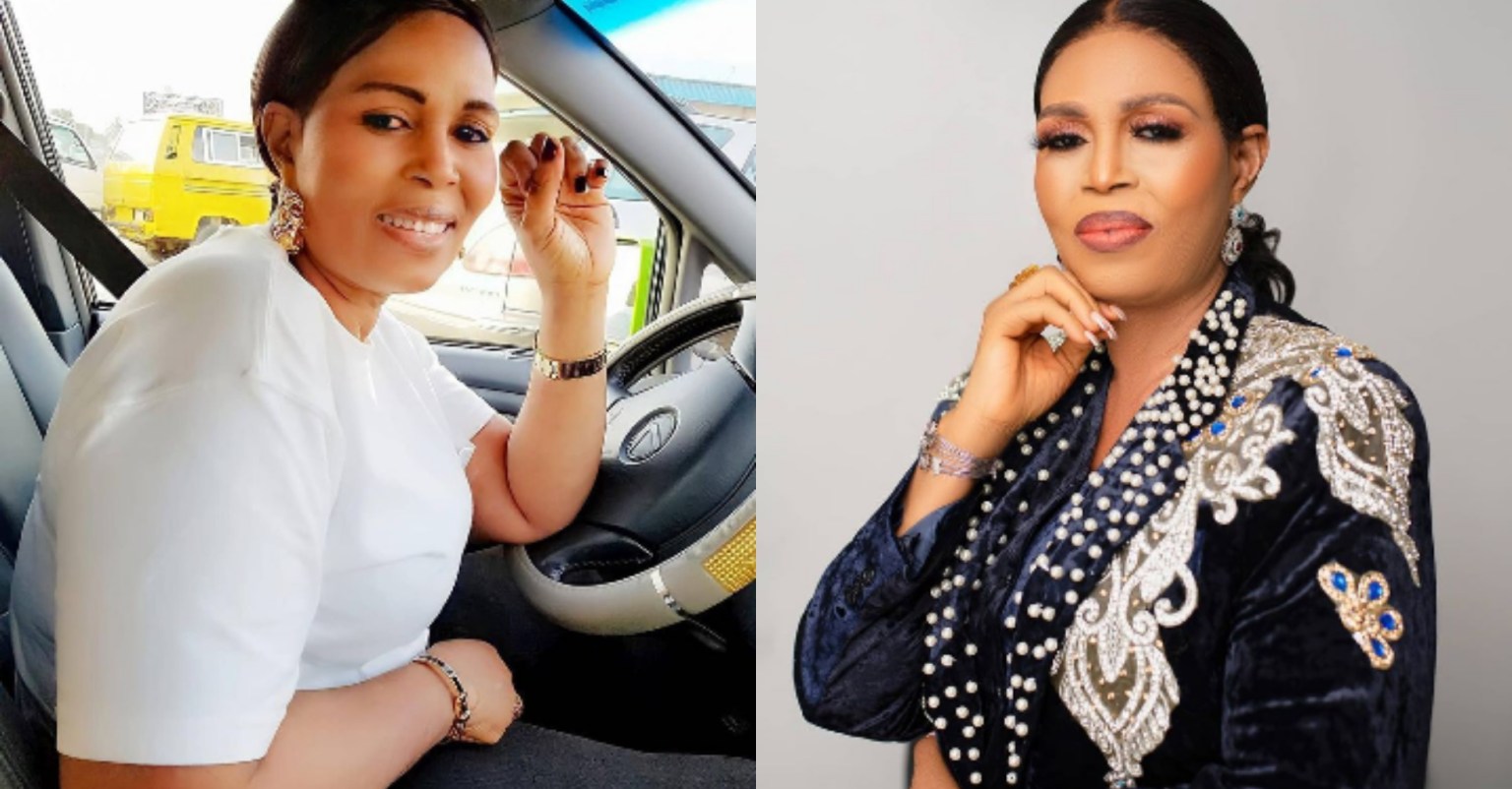 Veteran Nollywood actress Toyin Afolayan also known as Lola Idije has revealed how her love for her female children prevented her from remarrying after losing her husband.

Talking about why she is yet to remarry after the death of her husband, she said she didn’t think about giving another shot at love because of the love she had for her kids.

“I didn’t remarry because of my kids. I don’t think there will be too many men who will be interested in marrying you with three kids. The new husband might not like to have the kids live with us and there would be some problems that will happen as a result of them living with us and I can’t compare my kids with anything in this world and I decided to stay with them and forget the idea of marrying another man. I am happy I was able to take care of them with the help of God,” she said.

On having just female children, Lola Idije stated that she believes she has been destined to give birth to only girls so she isn’t bothered about not having a male child.

The 62 year old further revealed that she had a male child for her late husband but lost him as a baby.

Lola Idije confessed that the death of her male child is the saddest thing that ever happened to her.

Regardless, the popular actress is grateful to God that her female children are doing well.

In her words, “There is nothing wrong about all of them being girls. It’s God that gives children and anyone He gives you, you just have to thank Him because you can’t create anything let alone a child. I am always a happy mother, I am contented with what God has done in my life.”

She added that her greatest achievement is the fact that God helped her to take care of my children and today, she is reaping the fruit of her labour on them.