Nigerian musician, Ayodeji Ibrahim Balogun who is known in music circles as Wizkid has bagged two awards as nominations list for the 2022 Grammy Awards is released. 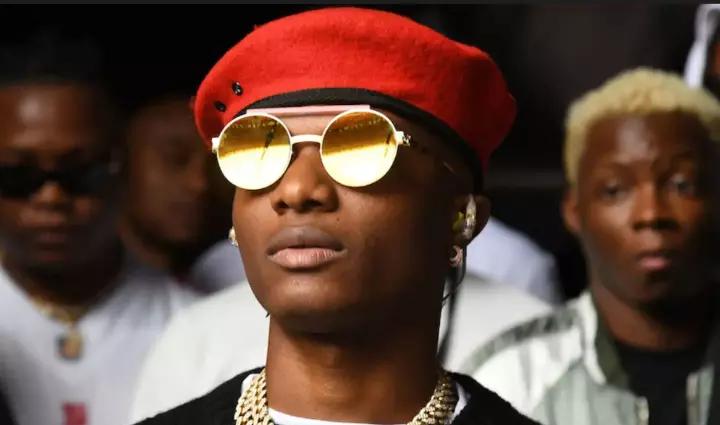 So far, he has a total of four career nominations and he has also become the most nominated Nigerian artist in Grammy history.

The 64th Annual Grammy Awards ceremony is will take place on January 31, 2022.

This comes after he became the most decorated Afrobeats artiste of all time after he won three awards at the 2021 edition of the All Africa Music Awards (AFRIMA).

The event was held on Sunday, November 21 in Lagos, and the ESSENCE hitmaker won the Artiste of the Year, Song of the Year, and Collaboration of the Year awards.

After the win, his fans have taken to social media to eulogize him. Check some of the reactions below;

@Catchy_Owo – And it’s a hat trick for the one and only @wizkidayo at the #AFRIMA2021 award night ….. Bragging rights no fit leave us alone for this camp ,FC for life