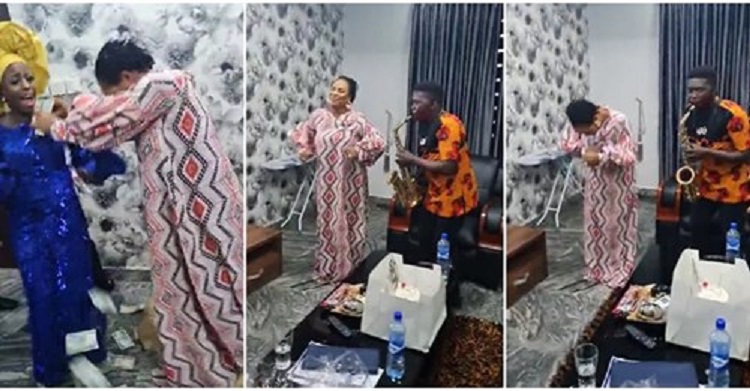 Faithia Williams, the ex wife of actor Saheed Balogun was born on February 1969 at Ukwara, water side local government area of Delta State, southern Nigeria into a polygamous family of 9. Fathia Williams attended the Maryland Primary School and Maryland Comprehensive High School in Lagos state, where she obtained the West African School Certificate before she proceeded to Kwara State Polytechnic where she received a diploma certificate.

Faithia Balogun started her career as an actress at an early age. She has starred, produced and directed several Nigerian films over the years. Fathia got married to Saheed Balogun in the early stage of her career and the union was blessed with three kids before their marriage hit the rocks.