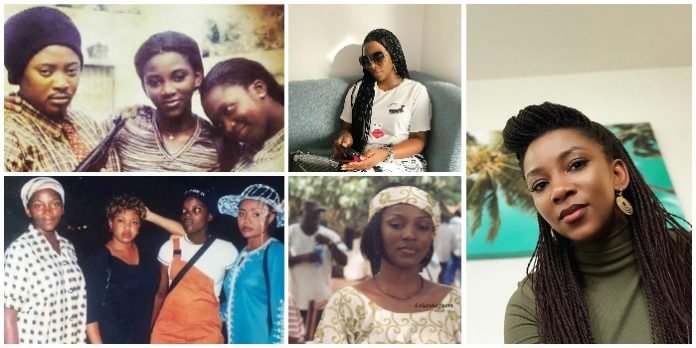 Movies like Dangerous Sisters, Girls Cut, Blood sisters from the 1990’s are popular movies Genevieve Nnaji was featured in.. And if you got to watch these movies, you’d agree with us that the actress hasn’t aged a day. The 41-year-old delectable, is the true definition of black don’t crack.

Geneieve Nnaji was born on May 3, 1979, she began her career in the movie industry as a child star at age 8.

She became popular in 1998 at age 19 when she starred in the movie Most Wanted, and ever since then she became known for her talent.

She was born in Mbaise, Imo state, but she grew up in Lagos state. Her father worked as an engineer, her mother was a teacher and she is the fourth of eight children.

Genevieve Nnaji is celebrating her 41st birthday today, and we are sharing some of her beautiful pictures to celebrate her. 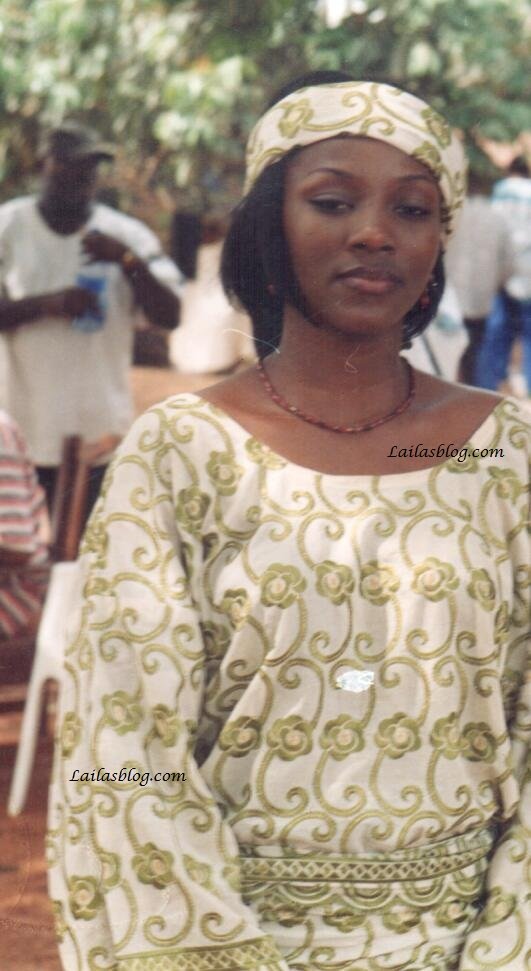 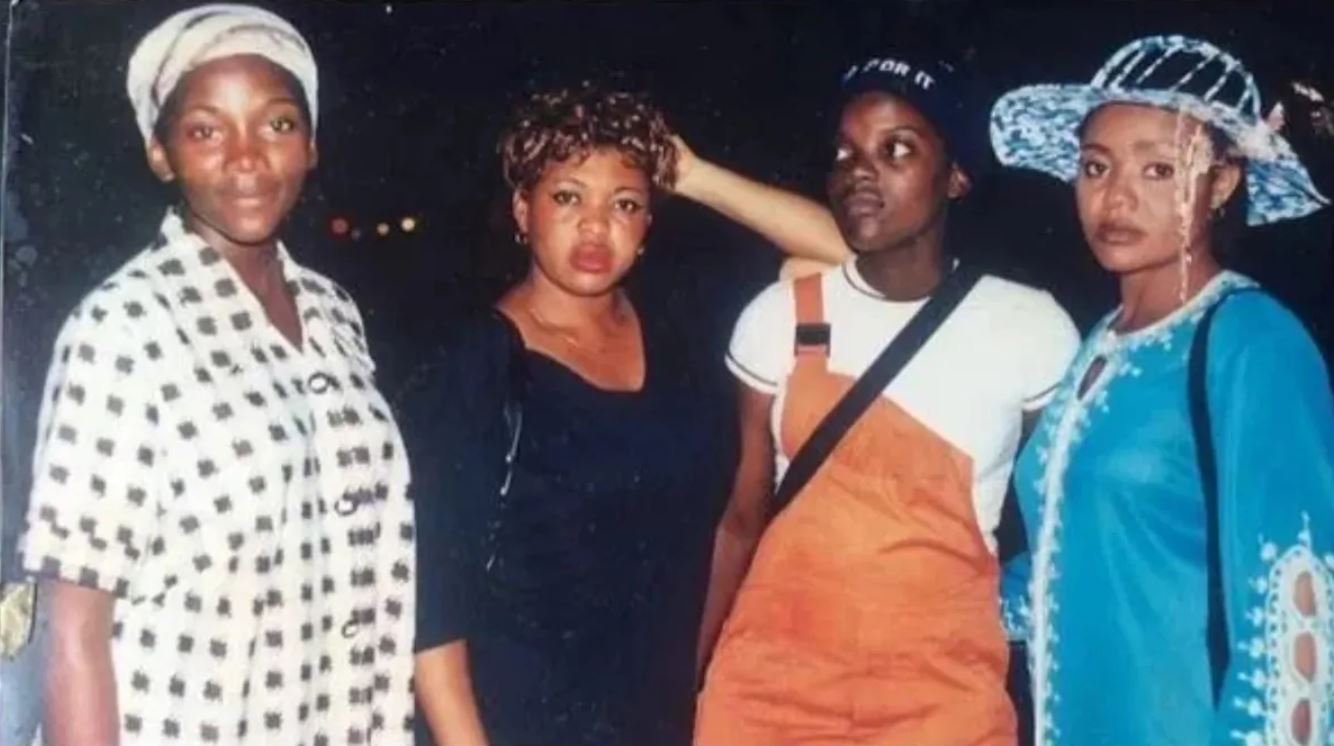 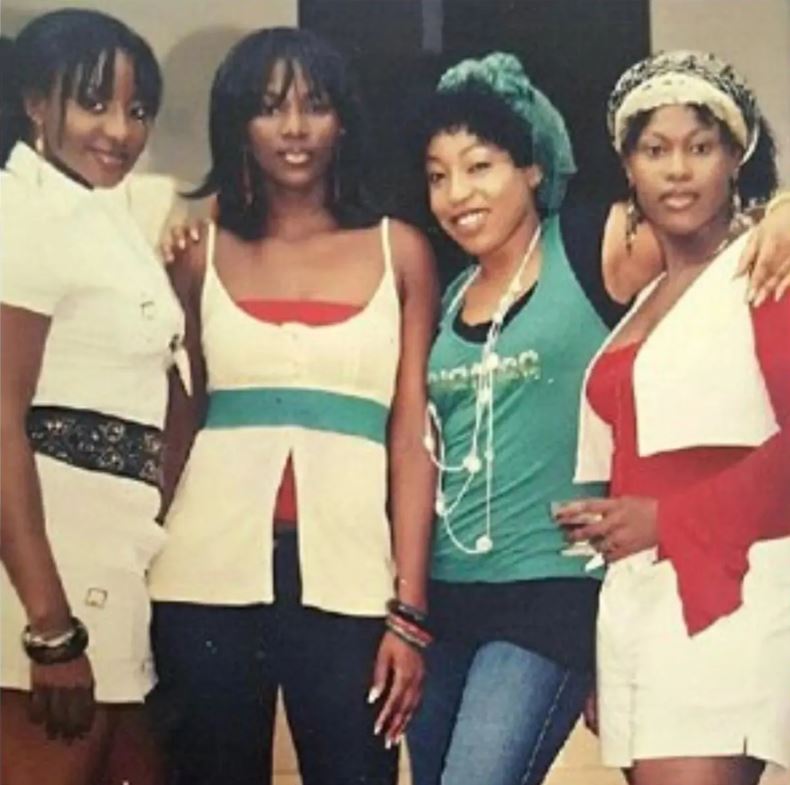