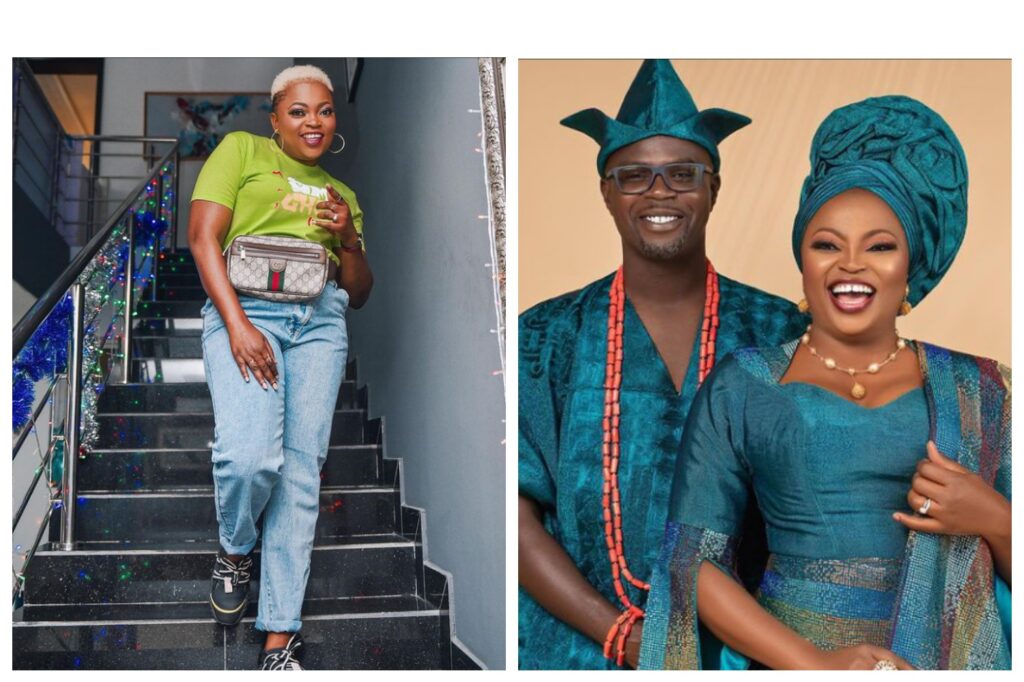 JJC Skillz earned recognition in Nigeria after the release of his single We Are Africans, an afrobeat anthem.Prior to the success of We are Africans, Skillz was producer for the British hip-hop record company and musical group Big Brovaz. In December 2002, he released his debut album, Atide, an experimental album with lyrics in English and Nigerian languages and influenced by hip hop, African and salsa musical styles.

He co-produced with his wife, Funke Akindele, Industreet a television show about the Nigerian music industry.

Prior to his marriage to Akindele, Bello fathered three children from three different mothers.He married Funke Akindele in 2016. In 2018,the couple gave birth to a set of twins.

My darling!! You rock always. Thanks for your POSITIVITY! SUPPORT! LOVE! God will grant you all your heart desires. You will live longer to see your children children children. Love you Abdulrasheed